Newcastle Falcons have beefed up their player stocks with the news that England centre Luther Burrell  has signed a two-year deal with the club.

The 32 year old Burrell has been busying himself with rugby league in recent times, turning out for Warrington Wolves.

Newcastle are set to compete in the 2020-21 Premiership competition and Burrell will be a valuable addition to the squad going forward. 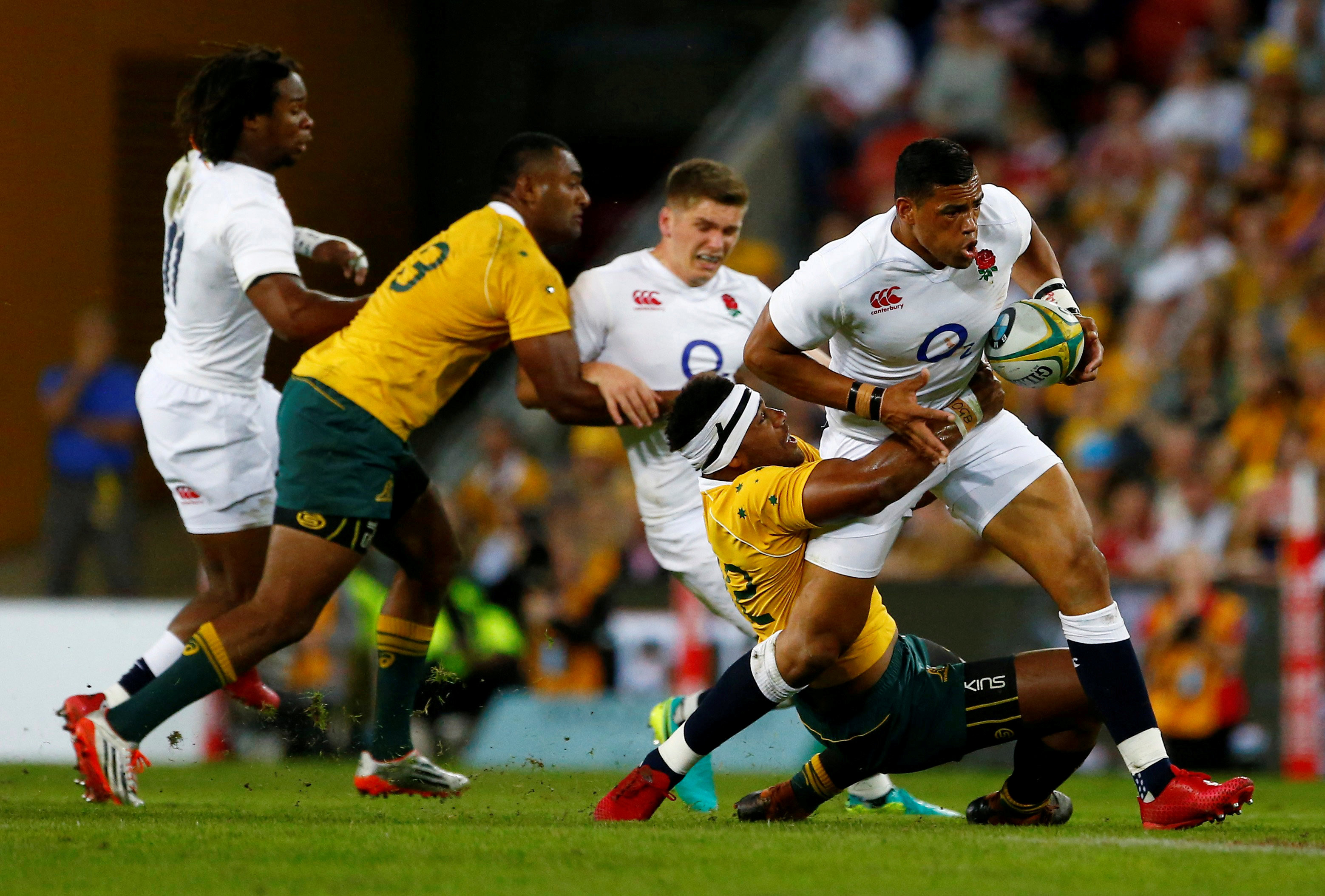 "He's in fantastic shape and it's great we have been able to secure his signature.

"His calibre speaks for itself in terms of the trophies he has won and the impact he has had in the game, and we're really looking forward to welcoming him into our squad.

"He hits some super lines in midfield, gets over the gain line and his link-up play will really bring the best out of the players around him. We have some outstanding young talent within our squad, but Luther just brings that experienced head which will help those guys to develop."

"I met Dean Richards for a bite to eat, I could see straightaway he's just a totally straightforward bloke, and that's how you get the best out of me," said Burrell.

"I just like the honesty around where they see me, and that's what I need. I don't want to be the guy on the sidelines, I want to be showing my worth to the group, and I feel like I can make a big contribution here.

"I was a lot heavier when I played union the first time round - somewhere around 112kg - and I dropped down to around 101-ish. I'm now up to 104kg, which I think is going to be my ideal size, and I'm just excited about bringing that aspect of my game into union.

"I've got no regrets about going over to league, because it was the fresh challenge that I needed at the time. I'll look back on it as a positive experience - I wanted to test myself, and I think I'll come back as a better player for it."