The spanner that is Coronavirus in the works of the rugby world is having numerous, unfortunate financial consequences and the Irish Rugby Football Union (IRFU) is facing a particularly trying time regarding contract negotiations with players.

A staggering 50% of all professional players in Ireland are due to be out of contract come the end of the season, creating chaotic window ahead as players seek clarity on their futures from their respective provinces.

The top Irish players have little to worry about as securing their services was top priority, but there remains a large group of pros who find themselves in a kind of limbo.

Pay-cuts are now common place across the board and many players are struggling to land contracts which exceed a year. Covid-19 related clauses are also being added into new deals, effectively sanctioning pay-cuts should crowds still be prohibited from attending games in 2022. 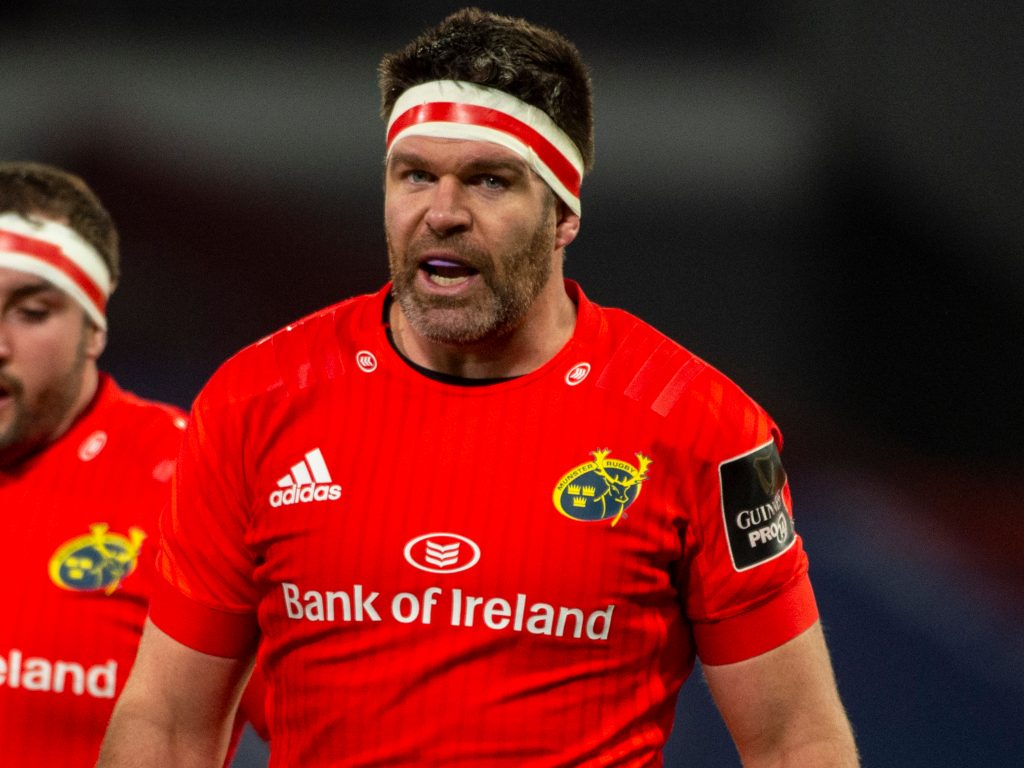 “It’s a tough time for guys. There are guys who don’t know what their futures hold in a couple of months’ time so it is a difficult time for a lot of players.

“They’re under a lot of stress and strain, particularly for younger guys. I’m 35, it’s a little bit different, but for young guys with their whole career ahead of them and there’s so much uncertainty and not many places to go to, it’s a very difficult place to be.

“We do talk about it and we are very open about it in terms of the stresses and strains,” says Holland when asked if the Munster players discuss these things.

“There are guys playing at the weekend and they’ve been told ‘we don’t know if there’s something there for you’. That’s a difficult place to be.

“You can just be there to listen to fellas and help them but my situation is so different. I’m 35, my career certainly isn’t behind me, but I’m at the far end of my career, so there’s no point in me saying to a 25-year-old, ‘Ah, you’ll be grand’ because that may not be true.

“I know that Munster want to keep the squad we have, but financially it might be a different situation. It’s just tough on guys, it really is.”

Munster boss Johann van Graan has said that the club hope to retain the majority of its players during the negotiation process.

Former England international and current Munster assistant coach Graham Rowntree says he recalls how difficult contract negotiations were during his playing days but suggests it is even more of a challenge at the moment, yet he is showing good faith in van Graan’s capabilities in that department. 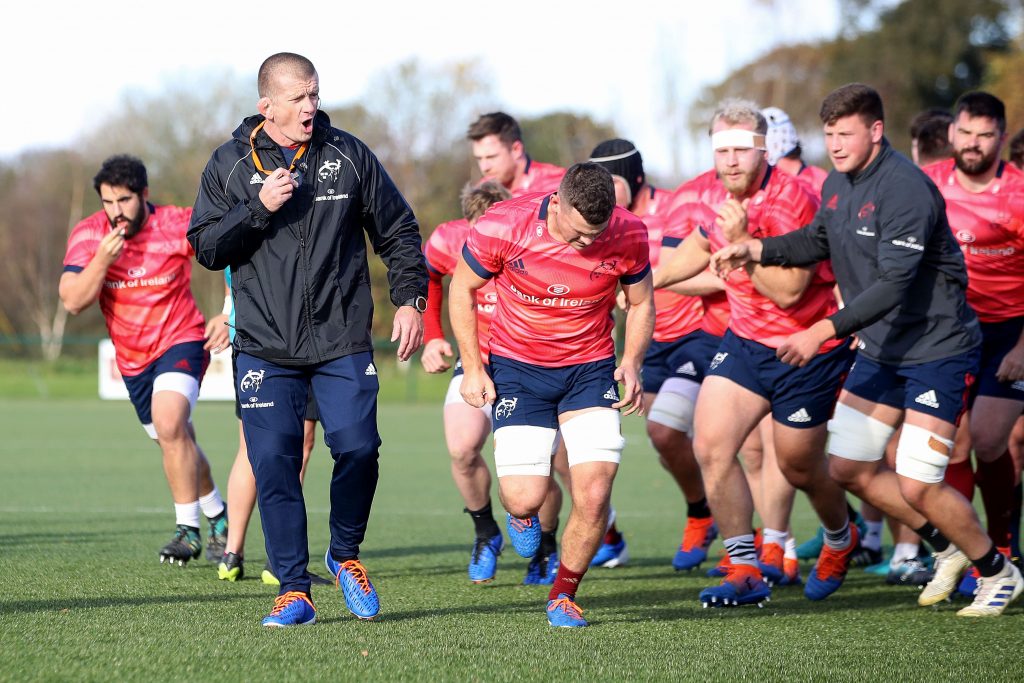 “You’ve got to put everything in context, not let things get on top of you, but Johann’s great at that,” Rowntree said. “Johann’s in constant dialogue with these guys, a very open and warm character that he is and he’s vital in this.

“I fully back what he’s doing but the guys, I’m not feeling any of that anxiety in terms of what they’re doing day-to-day. They certainly seem to be keeping control of it nicely at the moment.

“There’s a lot for them to be thinking about but I feel for them. It’s bubbling in the background but I’m not seeing any anxiety spilling over into the working day and they’re lucky, they’ve got a great man they can speak to at any moment, any minute of the day about it in Johann.”