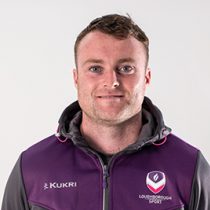 Originating from Co. Kildare, Ireland, having moved to the UK as an 18-year-old to study Sports Coaching Science at St. Mary’s University in Twickenham close to The Stoop, Mullen retired from a playing career that saw the Irishman represent Esher, London Scottish and London Welsh at the age of 23 due to injuries.

During his time leading the Students team, Mullen coached a host of regular Premiership names, including the likes of Saracens wing Rotimi Segun, Worcester Warriors hooker Issac Miller and Wasps lock Thibaud Flament, among others.