French rugby president Bernard Laporte has been questioned by police with regard to his influence on the outcome of a disciplinary hearing involving Montpellier. 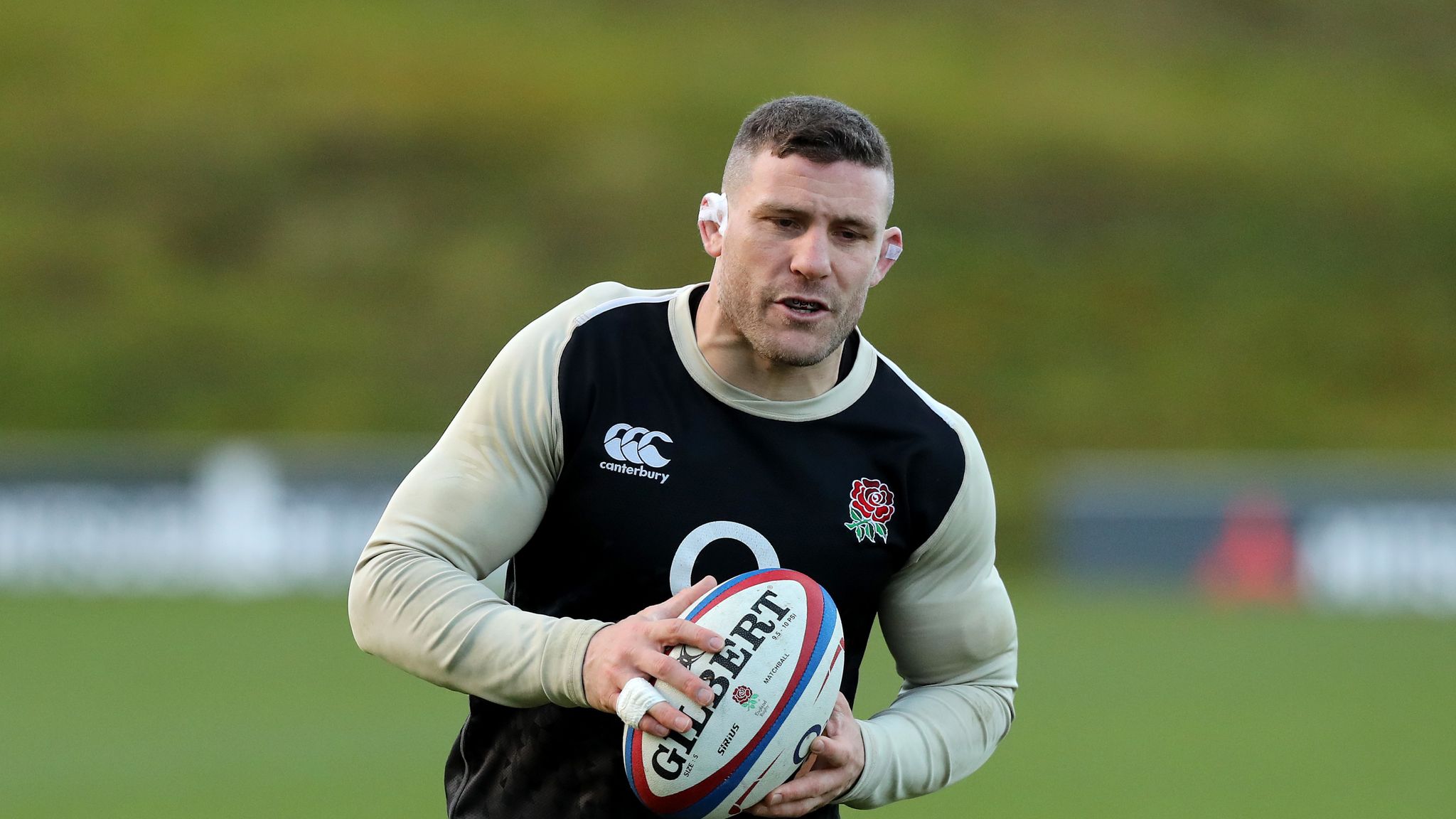 Mark Wilson has been named as the Falcons new captain. The Falcons are fired up ahead of the Premiership in which they partake in the 2020-21 season. 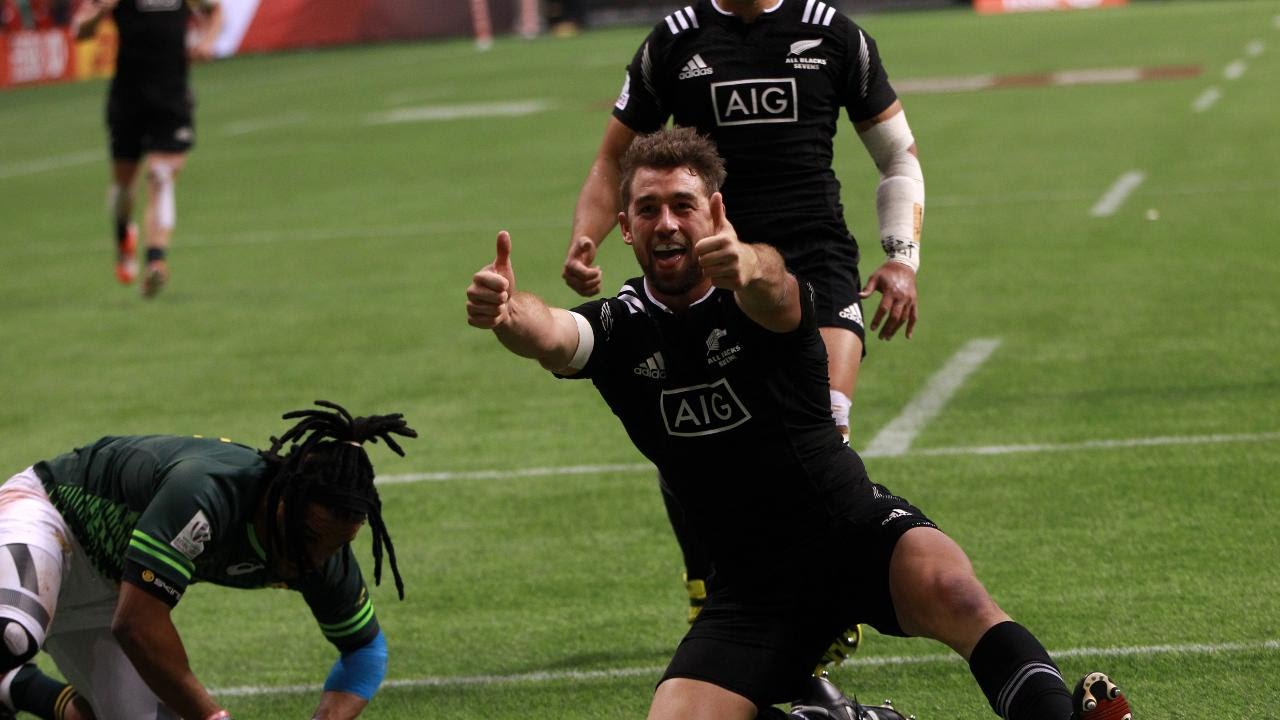 All Blacks Sevens and Black Ferns Sevens players have received their World Series-winning medals, trophies and a slew of awards announced by World Rugby. 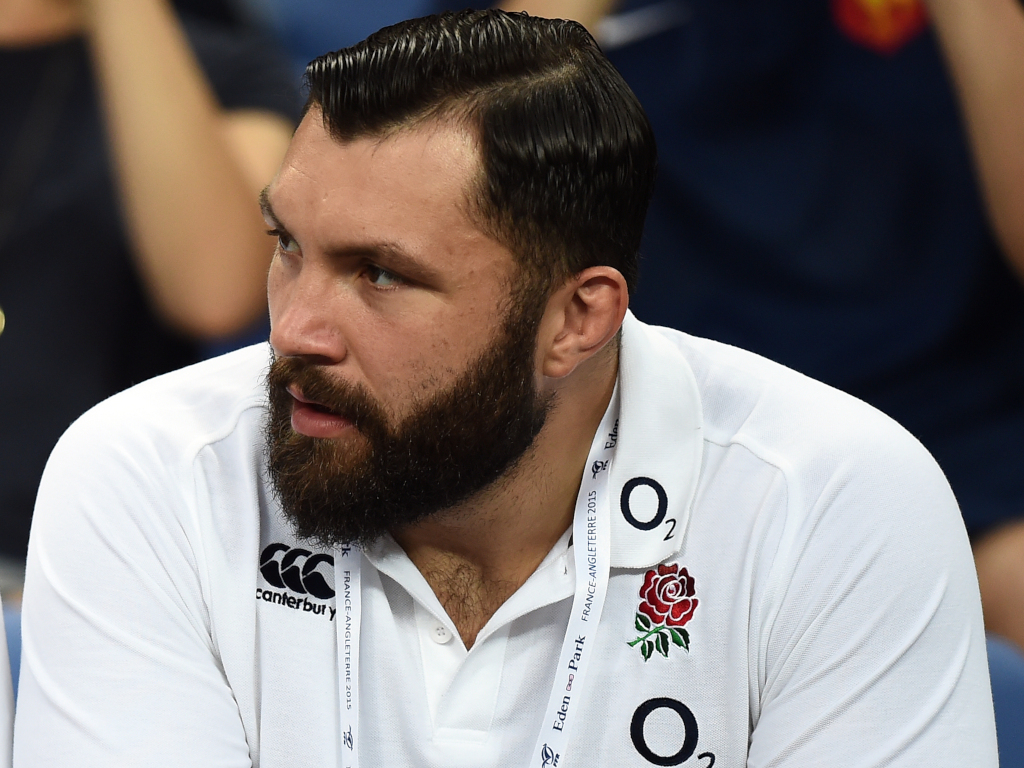 Former England and British & Irish Lions prop Alex Corbisiero’s cancer has, unfortunately, returned. He was diagnosed with testicular cancer in 2019.

Major League Rugby back on in 2021

In advance of its fourth season, Major League Rugby today announced its 2021 season will start with matches on March 20, 2021, and will continue for 18 weeks of regular-season action.