Ulster and Ireland second-row Iain Henderson recently opened up regarding opponent and friend Alun Wyn Jones, calling the latter an “absolute pest” on the field.

Henderson and Jones struck up a good friendship during their time together with the Lions in 2017. 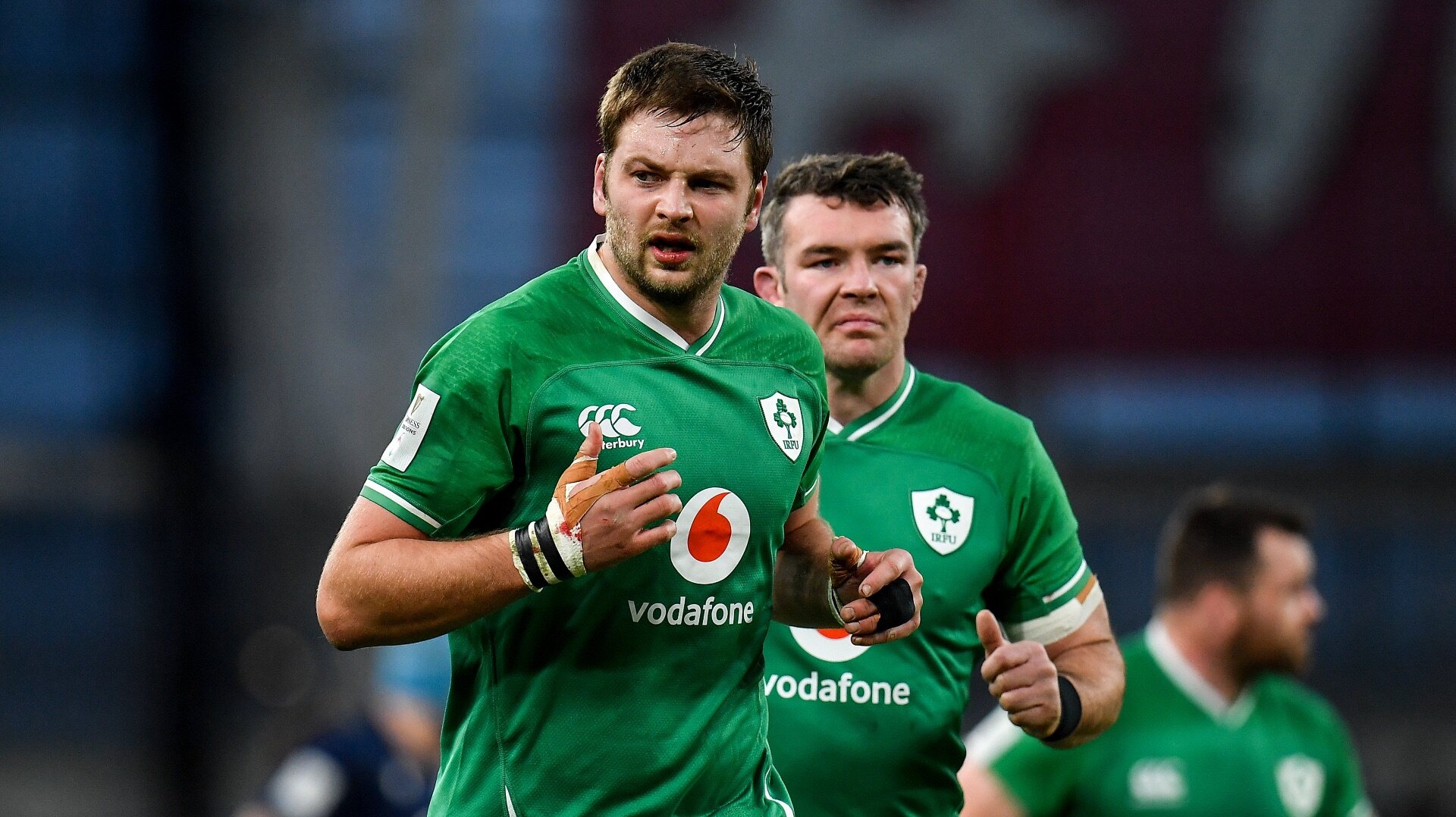 “I roomed with him (Jones) on the Lions tour, he was a great lad, he was insightful in almost everything you chat to him about,” Henderson said.

“He obviously adds a fair bit of oomph, if you like, to their pack. He’s an absolute pest when it comes to breakdown and maul time, scrum time. The scrum generally looks a bit stronger when he’s in behind there.

“In terms of the charisma he brings to the team, obviously he’s captained them a lot and has a lot of leadership qualities, which you see coming out.

“Those are things that he brings and trying to negate that is difficult because he is a relatively resilient character who will continue to bring that irrespective of how the game’s going for them.

Both Henderson and Jones are both strong contenders to make the Lions tour to South Africa next year.