With much interest in the past weeks surrounding Johan Ackermann’s exit from the head coaching role at Gloucester, it appears that he will be succeeded by former London Irish captain George Skivington.

Skivington, 37, has not been out of his playing boots for long, having retired in 2016, but has shown a keen interest in the coaching side of the game since 2014 when he was employed as an assistant coach at Ealing Trailfinders, an appointment which bore fruit for the club as they gained promotion that same season. 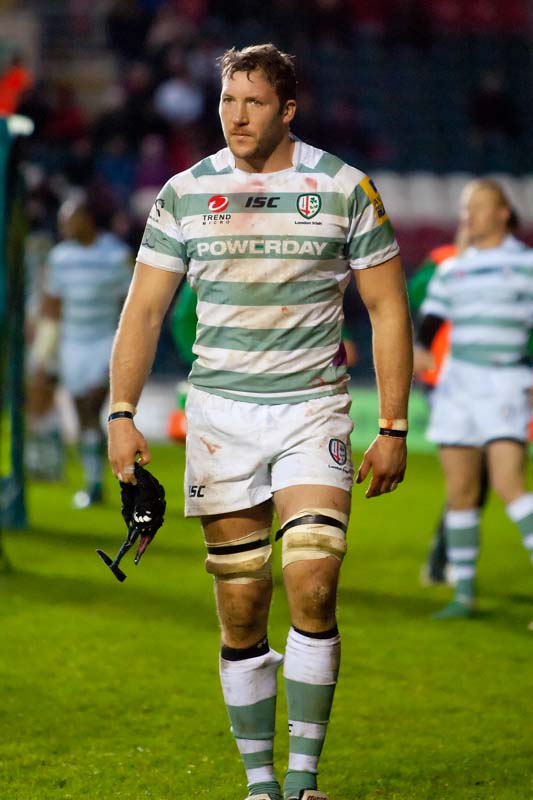 Skivington is currently plying his trade at London Irish where he is still contracted for another year, however, reports indicate that Gloucester are willing to buy him out of that obligation so that he may take up with them immediately.