Owens had two excellent moments in the first half.

The first saw him penalise Racing 92 for not using the ball at the back of a ruck quick enough after he called for them to use it.

When last did you see THAT!!

Nigel Owens clamping down on go-slow caterpillar rucks will be hard to beat as a highlight of this Euro semi-final weekend. #useit

The first time a team's been punished for ignoring 'use it' in eight years. Probably. #R92vSAR

You just love to see the “use it” call followed up on. Well done Nigel Owens.


And shortly after that the Welshman produced this one-liner for Donnacha Ryan who was speaking to Owens about an injury.

"I'm a lot of things, but I'm not a doctor!" - a classic one liner from @Nigelrefowens 😂#R92vSAR pic.twitter.com/FUDY6A0jv0 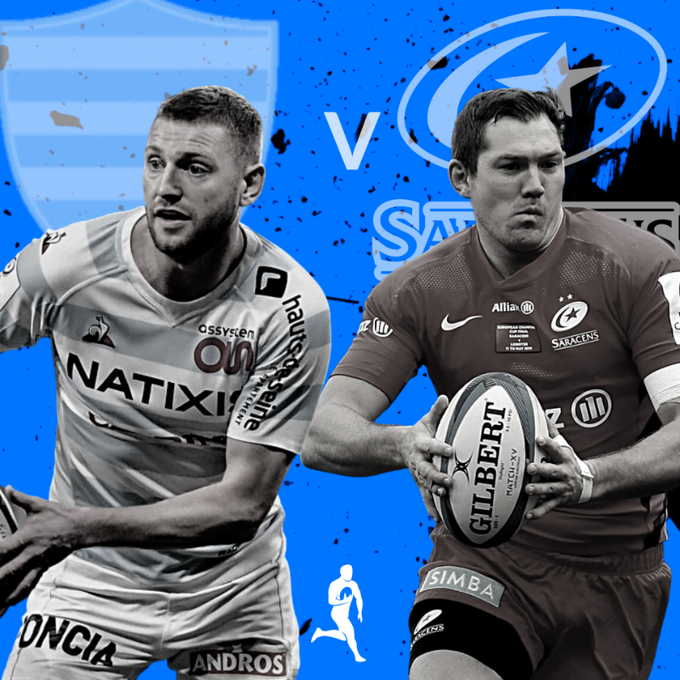