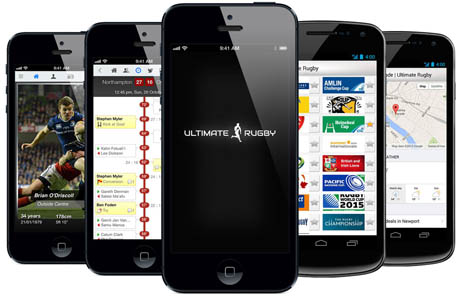 Get the App Now! Open in the app Continue to site
Access unlimited content by subscribing or logging in
Show More
x
Follow the teams that matter to you.