Former British & Irish Lions captain Sam Warburton has firmly established himself in the corner of Scotland flanker Hamish Watson amid the vocalisation of the somewhat incomprehensible notion that the latter is too small to take on the hulking Springbok pack should he be picked for the Lions tour.

Watson enjoyed a fantastic Six Nations competition this year and was arguably the top-performing loose-forward and Warburton has weighed in on the debate. 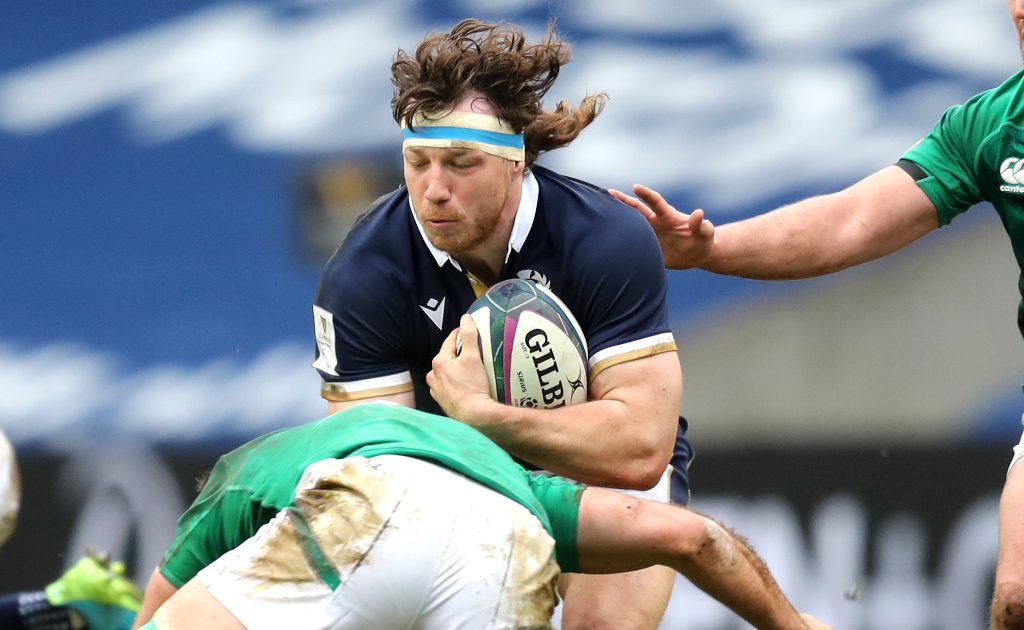 “Hamish Watson is never too small,” Warburton said. “Josh Navidi has his critics for Wales, Justin Tipuric has probably had them over his career. I said this on Twitter recently, power trumps size every day of the week.

“I played against plenty of big guys who were slugs, but it’s that repeated power is what you need and personally, Warren Gatland would have been purring watching Hamish Watson over the Six Nations. I thought he was outstanding. As things are now, he is a Test starter and I can’t wait to see how he goes in the first few warm-up games.”