Agen’s unfortunate run of recent form was compounded by a 39-19 defeat to Montpellier last night at Stade Armandie.

Agen looked to be in with a shout as the half-time whistle sounded as they led Montpellier 13-8 and retained the lead 16-15 as the clock struck the hour mark. However, they were unable to defend the late surge which Montpellier unleashed as the game drew to a close , leaving them once more on the wrong side of the scoreboard.

“I am sad and disappointed for the players,” said head coach Regis Sonnes. 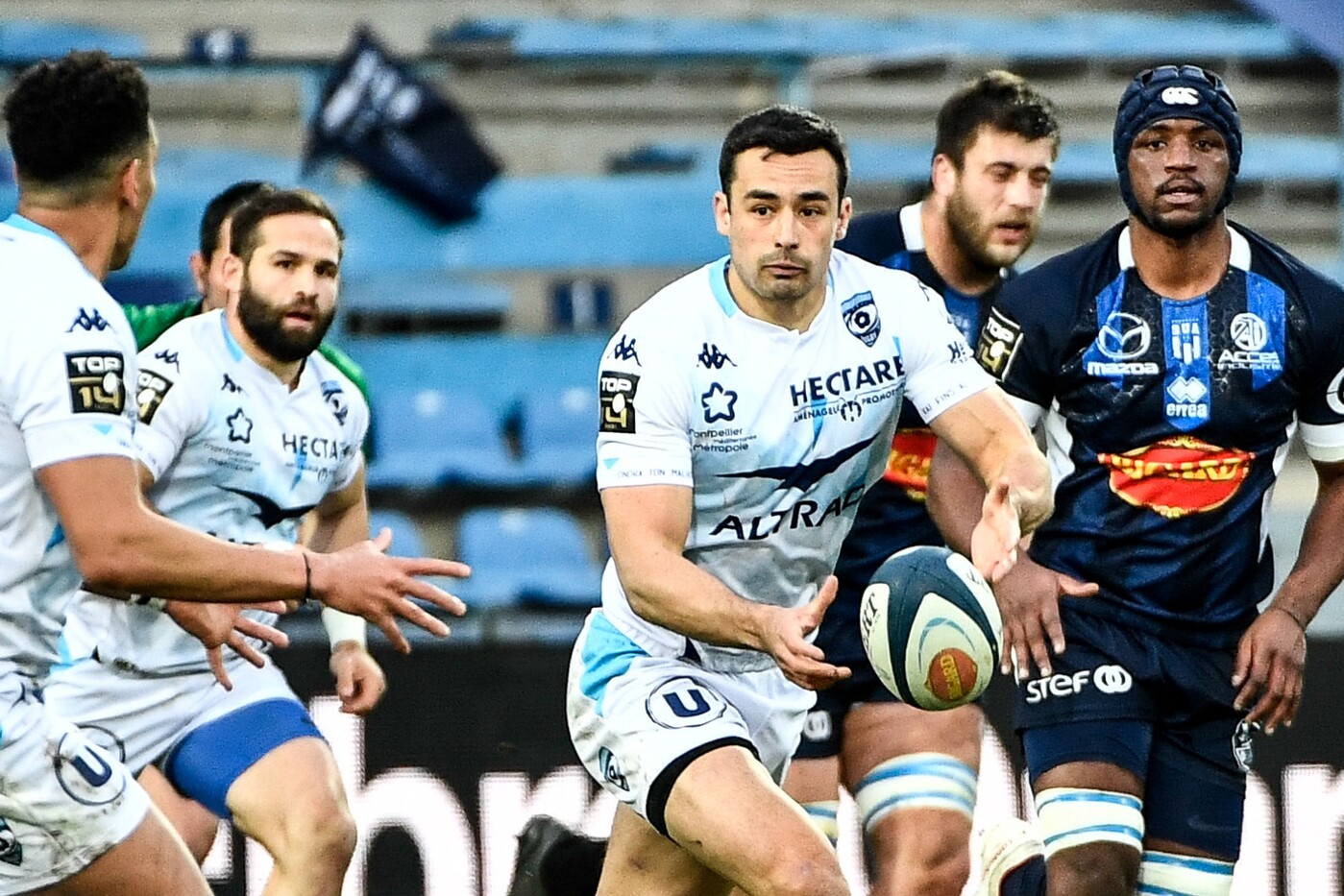 “But I have no doubt that we will win a match before the end of the season. There will be more opportunities.

“We knew how to win the psychological showdown but we lost because there was tension, a lack of control and panic at key moments.”

The loss takes Agen past the previous record of poor results which was held by Perpignan with 15 straight losses.