The teams for the opening weekend of the 2021 Rugby World Cup in New Zealand. 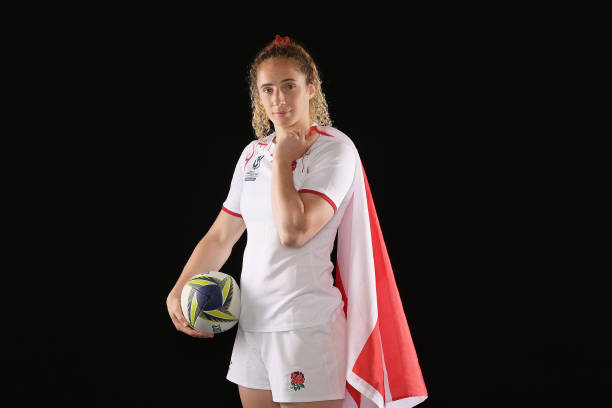 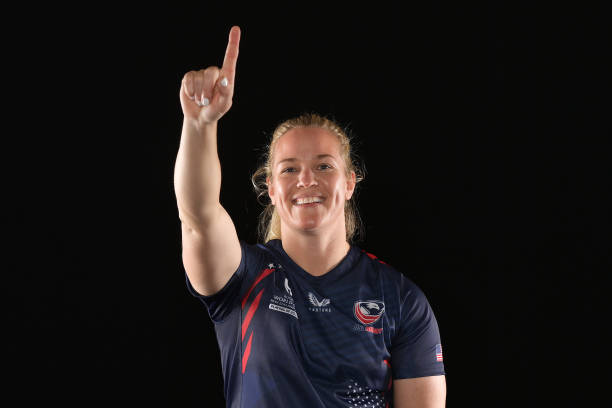 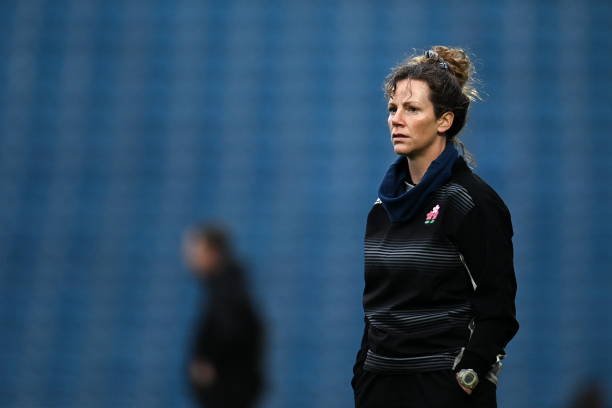