Beale calls time on his days with the Waratahs

Reports out of Australia indicate that Wallaby stalwart, Kurtley Beale, has cut ties with the New South Wales Waratahs.

The 31 year old had four months left on his contract has opted to walk away from the Waratahs to pursue an opportunity with Racing 92 in France. 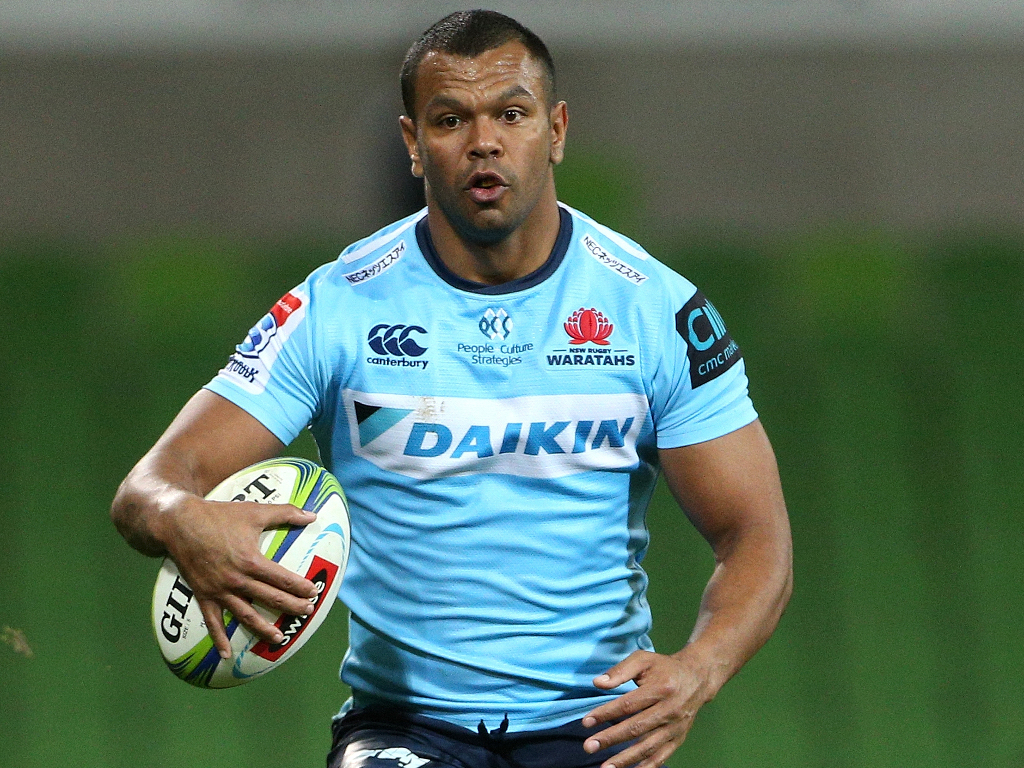 Questions were raised when Beale was not present at training with his teammates as they prepare for Super Rugby AU kicking off on 3 July.

It appears that the reason for the early termination of his contract is that Beale desires to use the time available to him to get in shape for his move to France.

“It’s going to be fun and a new chapter for me with my fiancee,” he said. “It’s important to make sure now we’re giving everything to the Tahs and I still haven’t retired from international rugby, so I’m going to put my hand up 100 per cent. I’m only 31. I still think I have a lot to give to the game.”

Beale finishes off his time with the Waratahs with 128 caps.