The second semi-final of the Challenge Cup takes the form of Toulon hosting Leicester at Stade Felix Mayol tomorrow evening.


Leicester are somewhat fortunate in their current position after Castres conceded to them in the quarter-finals on the basis of a number of positive Covid tests. The Englishmen, therefore, are well-rested going into this play-off.


Toulon, on the other hand, were obliged to partake in a gritty clash with Scarlets, the former eventually emerging 11-6 victors.

The French outfit are, as yet, unbeaten in the tournament, posting some big wins against London-Irish in Round 3 and Bayonne in Round 6.

Leicester were undefeated until Round 6 where they came unstuck against a determined Pau.

Toulon’s efforts through the tournament earn them the top spot in Pool 2, with 28 points- the highest of all the teams in the competition. Leicester finished top of Pool 5, on 23 points.

While Leicester may have had something of an extended break after sitting out the quarter-finals, the lack of match practice may count against them against a battle-hardened Toulon outfit which, on its home-turf, will be a tough nut to crack. 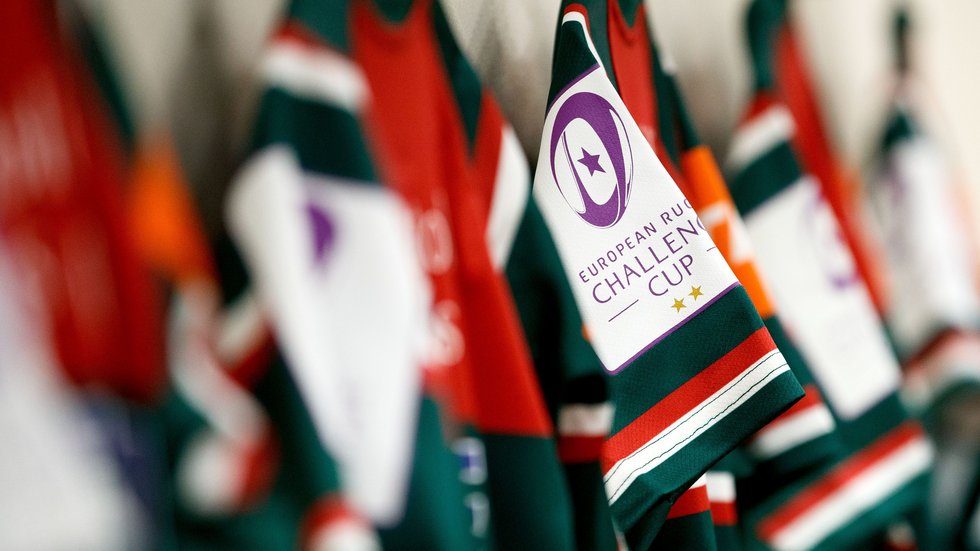 Steve Borthwick has made two changes to the Leicester Tigers matchday squad.

The Tigers starting line-up has one change, with Kini Murimurivalu shifting from the wing to full-back and Harry Potter included on one wing with Nemani Nadolo on the other for the trip to France battle it out for a place in the 2019/20 Challenge Cup Final.

On the bench, Thom Smith replaces Jordan Taufua, who is unavailable after knee surgery this week and Dan Kelly is included as one of the replacement backs.

Ellis Genge, Tom Youngs and Dan Cole make up the front row, with Tomás Lavanini and Calum Green as the locks in the tight five.

Tommy Reffell, who missed the club’s last outing, against Northampton Saints at Welford Road, starts at openside flanker alongside Harry Wells and Hanro Liebenberg in the Leicester back row.

Ben Youngs and George Ford are the half-backs, with the Tigers fly-half to make his first appearance in three weeks after sitting out the last two games with an ankle issue.

Jaco Taute also returns after a spell on the sidelines with a knee complaint, and is at outside centre alongside Matt Scott in the midfield.

Charlie Clare, Facundo Gigena, Nephi Leatigaga are the front-row cover, with back-rowers Luke Wallace and Smith the other forwards on the bench. Ben White, Zack Henry and Kelly are the backs included among the replacements. 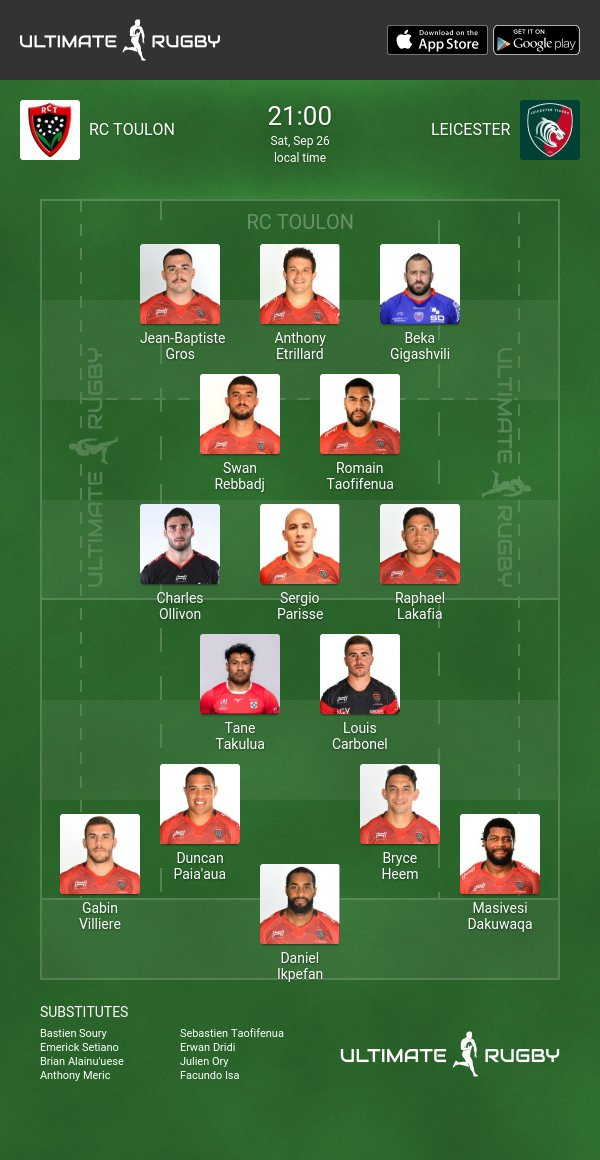 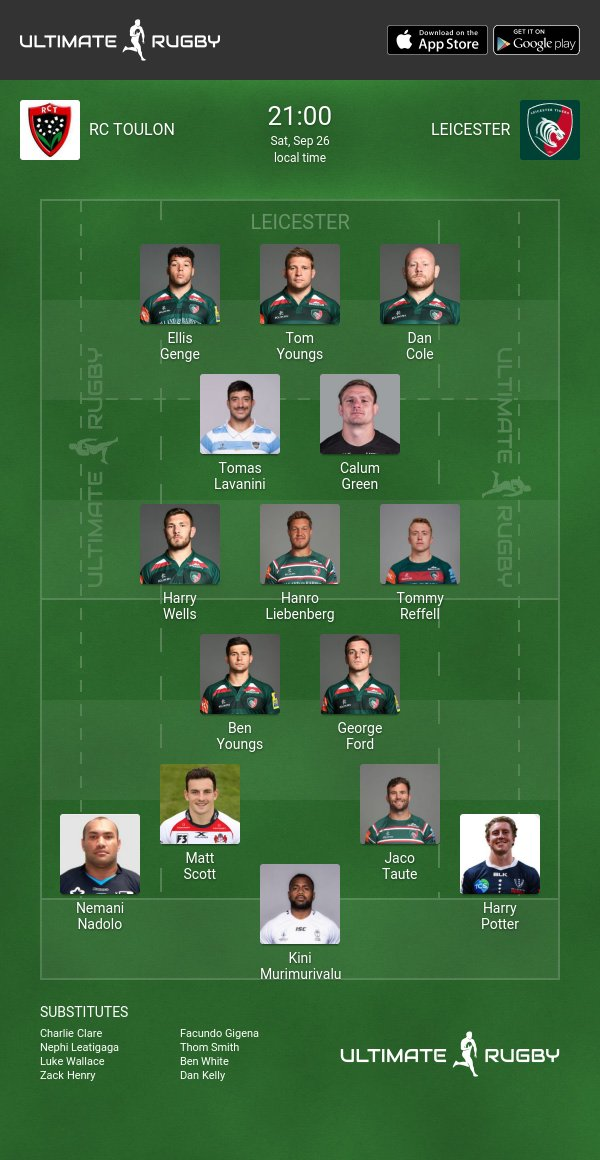