With Bristol Bears and RC Toulon reaching the final, a new name will go on the trophy following Friday evening’s decider in Aix-en-Provence. Bristol, in their first final, and Toulon in their third (2010 and 2012), will each be vying to become the 16th club to win the tournament.

Both sides breezed through the pool stages before having to battle in their respective knockout stage clashes. Bristol put 56 points on Dragons in the last eight but were taken to 100 minutes against Bordeaux-Begles, eventually running out 37-20 winners. RC Toulon on the other hand secured the No.1 seed before coming from 6-0 down to edge out Scarlets 11-6 in the last eight. They would cruise past Leicester Tigers in the semi-finals, coming out 34-19 victors at Stade Mayol. 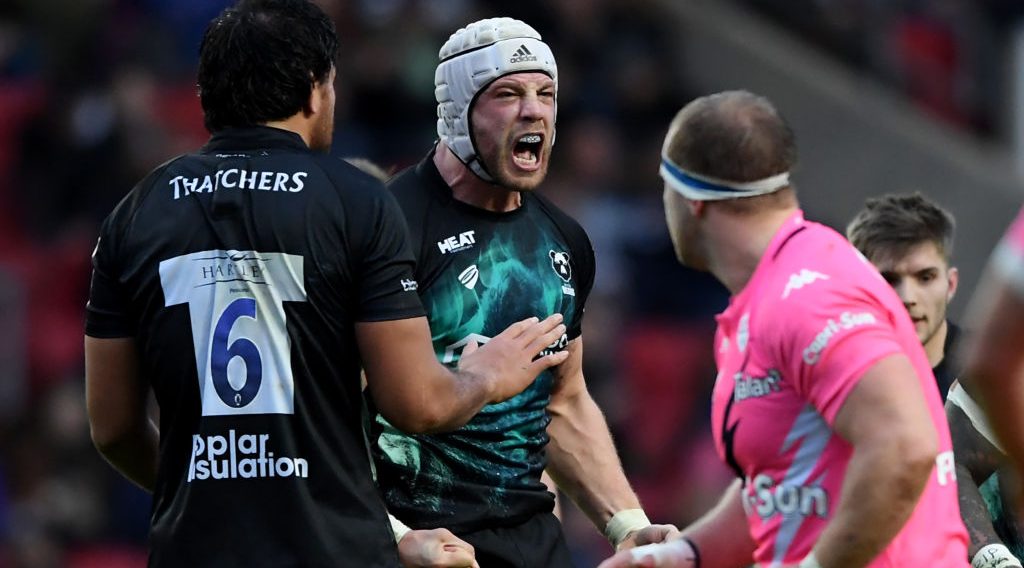 Pat Lam makes six changes from the Premiership semi-final defeat, as Alapati Leiua and Harry Randall return to the backline.

In the pack, Dave Attwood lines up against his former side, while Dan Thomas, Yann Thomas and Kyle Sinckler are also included.

John Afoa is listed among the replacements and could feature in his fifth European final if called upon. 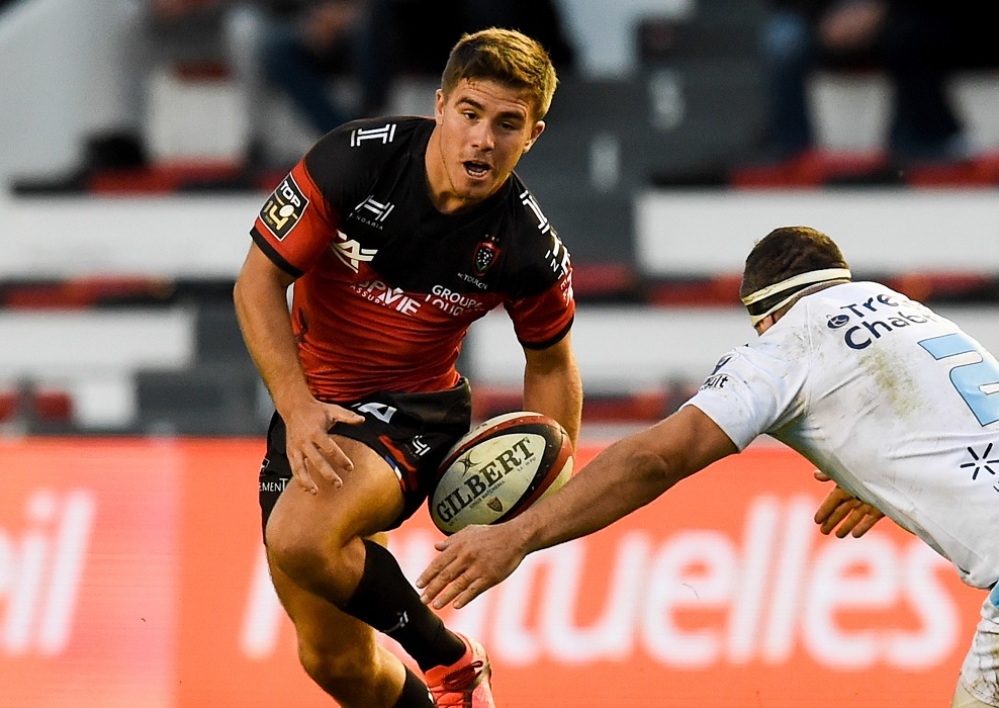 World Cup winner Eben Etzebeth starts in the second row for Toulon having made his return from injury against Montpellier last week. He is joined in the pack by Sergio Parisse who makes his fourth Challenge Cup final after captaining Stade Francais Paris in 2011, 2013 and 2017.

Isaiah Toeava also features for the side having recently recovered from injury while try scorers in the semi-finals Bryce Heem and Gabin Villière start out wide for the French outfit.

The line ups for tomorrow’s Challenge Cup Final, who do you think will win? 🤔