The third quarter-final of the Champions Cup will take the form of Pro 14 runners-up Ulster taking on Toulouse at Stade Ernest Wallon on Sunday afternoon.

Toulouse have been a powerful force in the tournament so far, recording six wins from six outings.

Ulster boast a decent record of their own, with five victories out of six games – their loss occurring against Clermont back in January.

While Toulouse have been largely dominant in their wins (their smallest margin of victory being 5 points), Ulster have squeaked home on a couple of occasions, with two one-point wins over Premiership sides Harlequins and Bath.

Ulster, as touched on above, will go into the game with the disappointment of the Pro14 final in the back of their minds; Iain Henderson’s charges were picked apart by a vibrant Leinster outfit who have enjoyed a magnificent season.

From failure comes knowledge, however, and the knowledge that Ulster will hopefully have drawn from their loss could stand them in good stead when they take to the field at Stade Ernest Wallon.

The teams have not met so far in this year’s competition, thus expectations are varied. Ulster are no slouches in the forward department with players such as Marcell Coetzee, Rob Herring and Henderson, while in the backline, the likes of James Hume, Alby Mathewson and Jacob Stockdale ply their trade.

The Toulouse pack is not to be trifled with, boasting bruisers like Rynhardt Elstadt, Charlie Faumuina and Jerome Kaino, but it is in their backline where the real shining light of the team resides; Cheslin Kolbe.

Kolbe is quite possibly the most lethal attacker in world rugby at present. His sheer skill and natural instinct for the game translate into incredible feats on the field, every eye is trained on him and every breath held when the ball floats his way, and disappointment is almost non-existent.

Expect an interesting contest as some of Ireland’s best cross swords with some of the best of France (and the world) in what should be a lively arena. 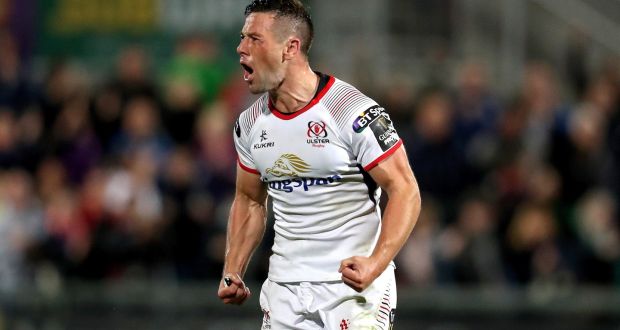 Scrum-half, John Cooney returns to the starting line-up, and is one of four changes to the side that played in the Guinness PRO14 Final versus Leinster last week.

Cooney will be paired with Billy Burns at fly-half, while the rest of the starting backline remains unchanged. Michael Lowry is named at full-back, with Jacob Stockdale and Rob Lyttle on the wings. Midfield duo, Stuart McCloskey and James Hume, will once again start.

In the front row, Jack McGrath comes in at loosehead to join Rob Herring at hooker and Tom O’Toole at tighthead prop. Iain Henderson will lead the side and is joined by Alan O’Connor in the second row. Sean Reidy makes a positional switch to blindside, while Jordi Murphy and Nick Timoney come in to the starting XV at openside and number eight. 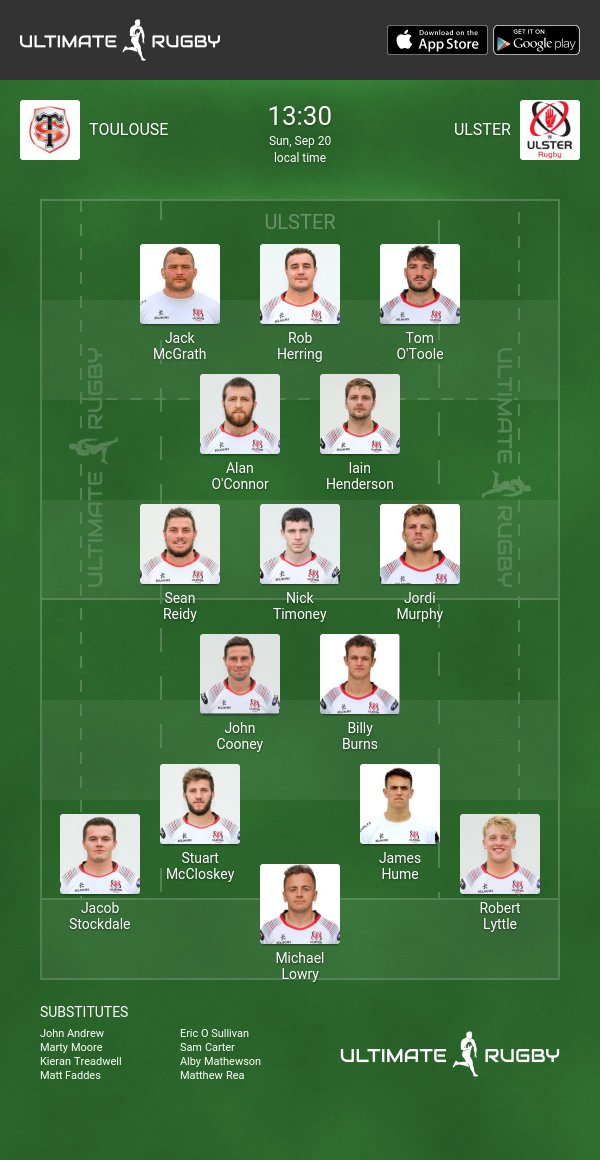 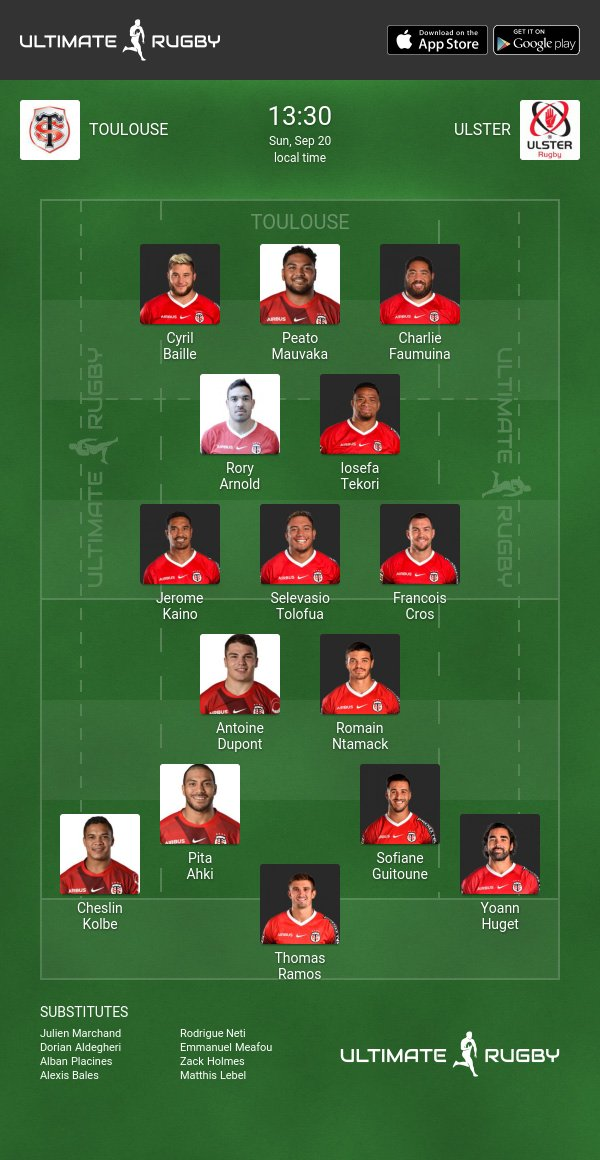