Toulon Rugby have confirmed that French captain Charles Ollivon ruptured a cruciate ligament in his left knee during the clash against Castres.

Ollivon fell awkwardly against Castres in the 14th minute of Toulon's TOP14 game of the season. He was seen clutching his leg after a high tackle.

Ollivon took over the captaincy of France after the Rugby World Cup in Japan and has been one of the side's top performers ever since.

However, it looks as if Fabien Galthie will be without his inspirational captain for the three-match test series against Australia. 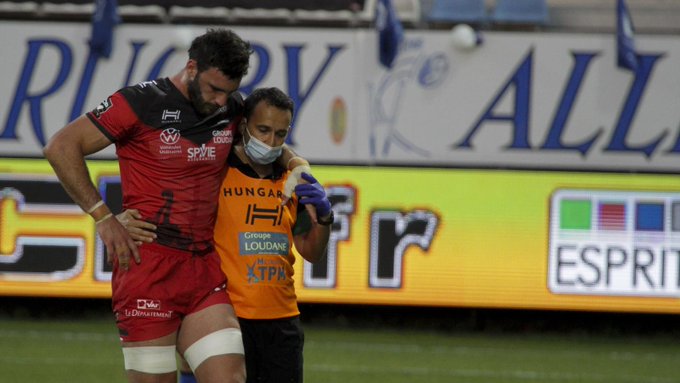 The final round of the #TOP14 certainly did not disappoint