Interest will be piqued around the rugby world on Sunday as two giants of the domestic scene face off for the first time in European competition.

Leo Cullen’s Leinster travel to the Stade Marcel Deflandre where La Rochelle will receive their challenge.

Under Ronan O’Gara’s mentorship, La Rochelle have risen from strength to strength and their wily tactics and clinical finishing have been good enough to see them occupy second spot on the French Top 14 log.

Despite their current heavyweight status, this will be La Rochelle’s first appearance in the Champions Cup semi-finals – in that regard, Leinster boast significantly more experience.

The Irish giants have enjoyed great form in recent years which has earned them titles and a glowing reputation. They have won 25 of their last 28 games in the Champions Cup and, even more impressively, have revelled in prolific points-scoring form, averaged 32 per game. 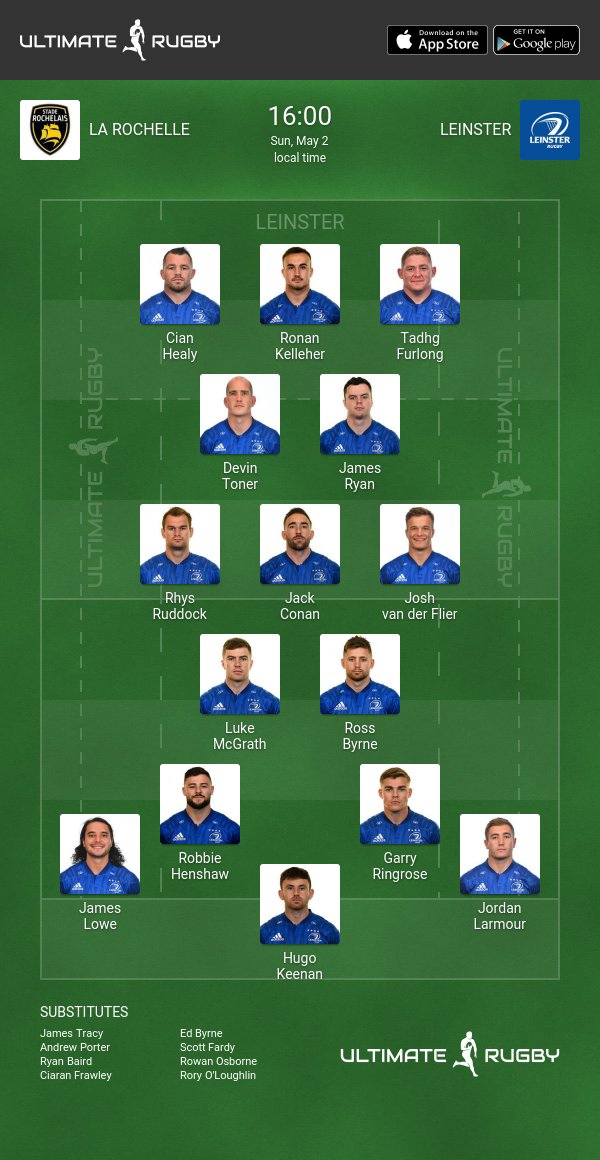 Interestingly, six of Leinster’s last seven matches at the semi-final stage of the Heineken Champions Cup have come against French opposition with the Irishmen recording a 50% win average therein.

La Rochelle have won five of their seven completed home games in the Heineken Champions Cup, making them very dangerous on home soil particularly. In the back of their minds, however, will be the fact that Leinster are riding a wave of a five-game winning run against French opposition. 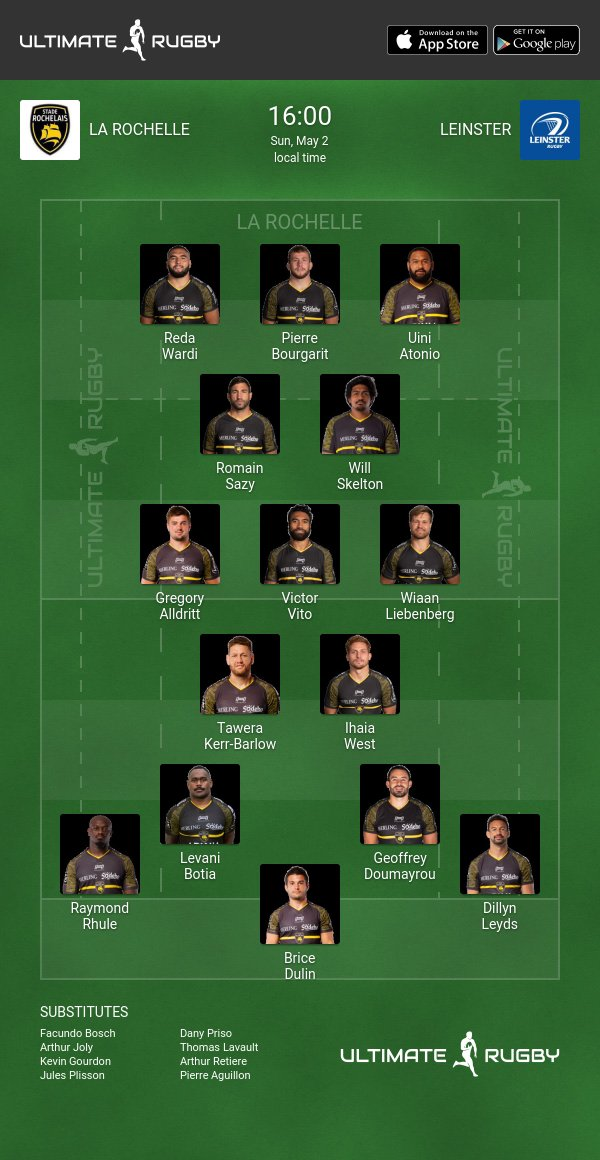 The men in blue are an old enemy of O’Gara’s who spent a significant portion of his career plotting their downfall from Munster’s flyhalf channel. Thus, despite La Rochelle’s lack of experience with Leinster, the French outfit will be made privy to many of Leinster’s tricks of the trade from a man with much first-hand experience.

Leinster were in fine form when they trounced Exeter Chiefs at Sandy Park during the quarters. Exeter exploded onto the park, running up a 14-point lead before the clock had struck 10 minutes. Rob Baxter’s men looked unstoppable but, through sheer grit, determination and skill, Leinster clawed their way back into the match before making it their own.

La Rochelle had something of an easier time in their quarter-final against the Sale Sharks at Stade Marcel-Deflandre, starting strongly and maintaining an upbeat tempo throughout.