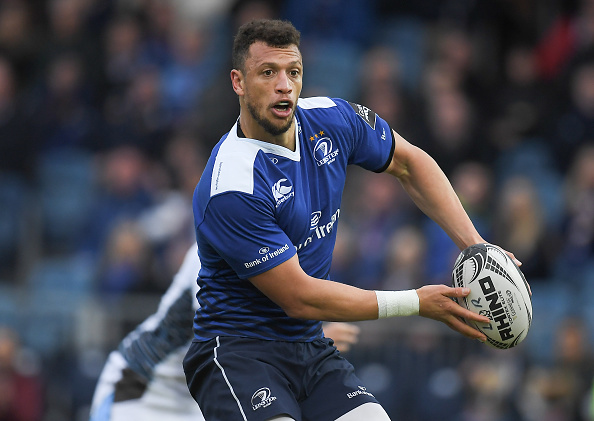 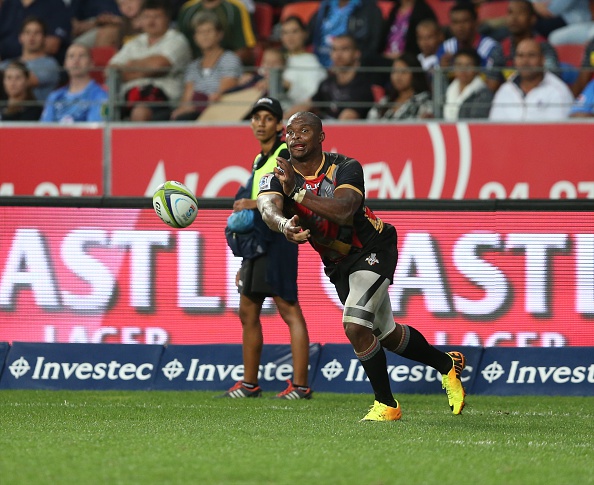 Vulindlu got another crack at Super Rugby in 2016 with the Southern Kings and has since become a vital part of their starting XV. 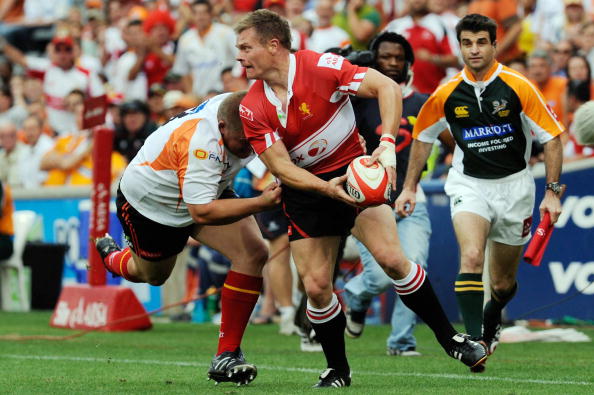 Van Rensburg played the British and Irish Lions twice on the Tour, the other appearance for the Highveld XV. 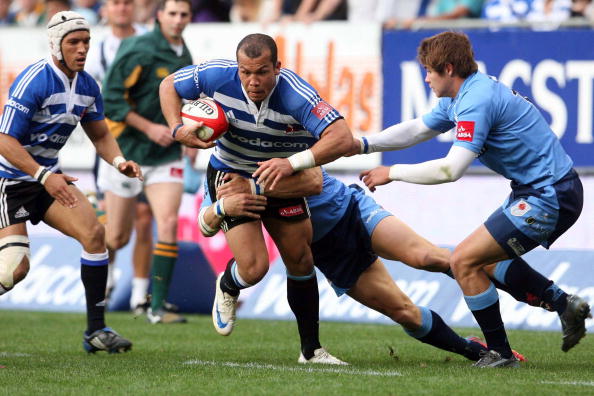 He now plays club rugby in the Western Cape for one of South Africa's oldest clubs Hamiltons. 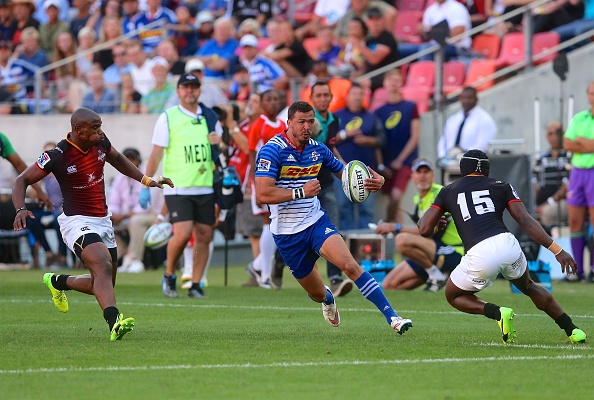 In 2017 he left the Bulls and joined the Stormers for the 2017 Super Rugby season and has made over 90 appearances in the competition. 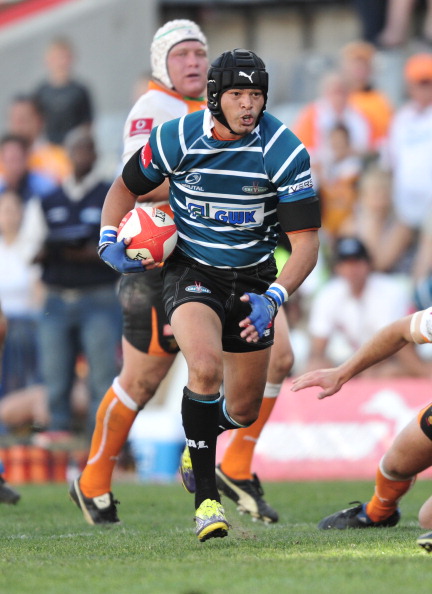 Rose represented the Griquas in the 2011 Currie Cup before he moved back to the Western Cape where he plays club rugby. 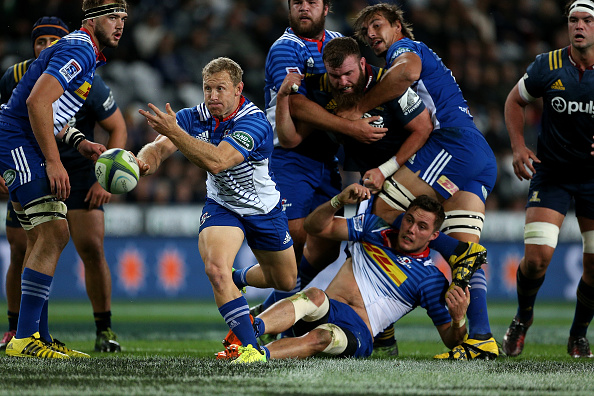 Vermaak has 3 Test caps to his name and he most recently played for the South Africa A side against the French Barbarians. 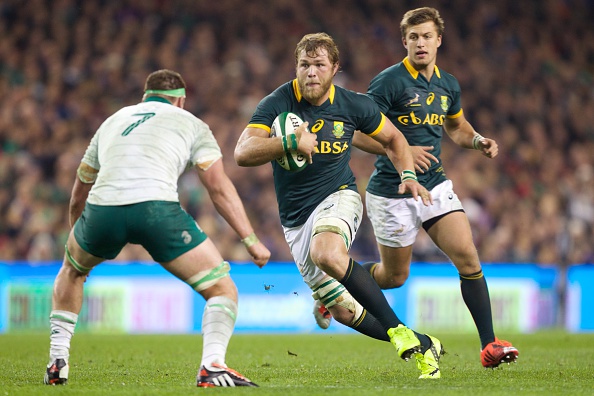 Duane Vermeulen went on to represent the Springboks at the 2015 Rugby World Cup and has accumlated 37 Test caps for South Africa.

The powerful eighth man currently plies his trade with Top 14 side Toulon and was a World Rugby Player of the Year Nominee in 2014. 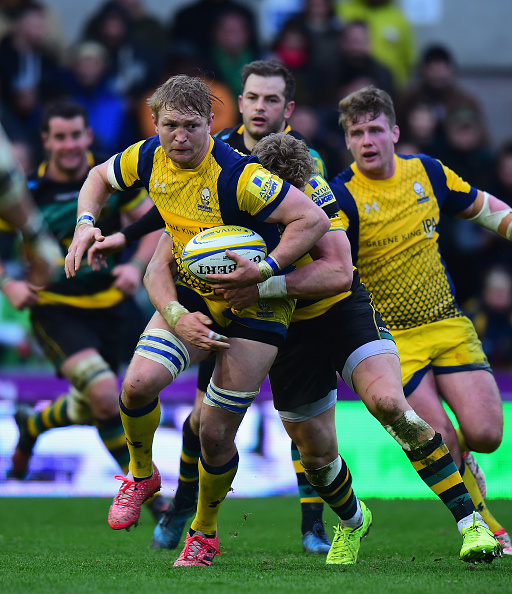 In 2016, the 8 test cap Springbok joined English side Worcester Warriors and recently signed a contract extension with the side. 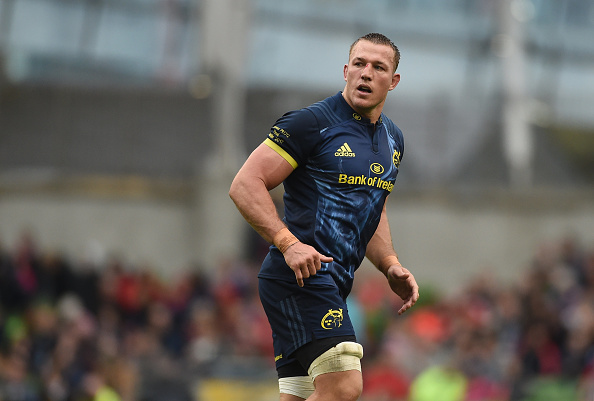 Deysel earned 4 Springbok Test caps and made over 150 appearances for the Sharks before he joined Pro12 side Munster.

He helped Munster to a Champions Cup semi-finalf and a Pro12 Final before signing a deal to join Ulster for the 2017/18 season. 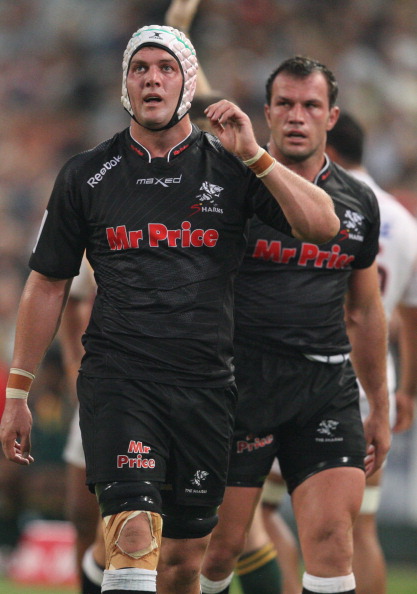 The talented second-rower impressed the Springbok coaching staff and was named on the bench to face the British and Irish Lions in the second test.

He returned to the Shark in 2012 before joining the Southern Kings where he stayed until the end of the 2016 Super Rugby season when he left the side to join Pro D2 club Oyonnax. 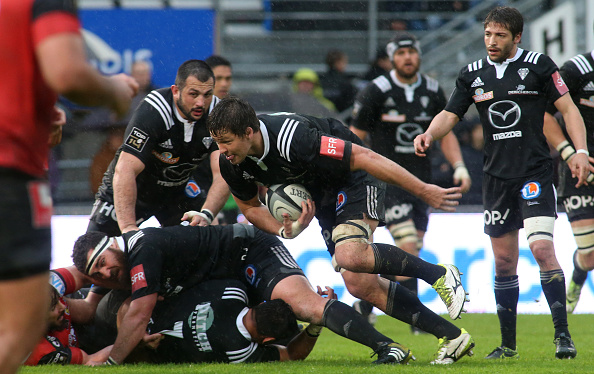 He made 3 other appearances for the Springboks before signing for Scarlets in 2016 and helped the side to victory in the 2016/17 Pro12 final. 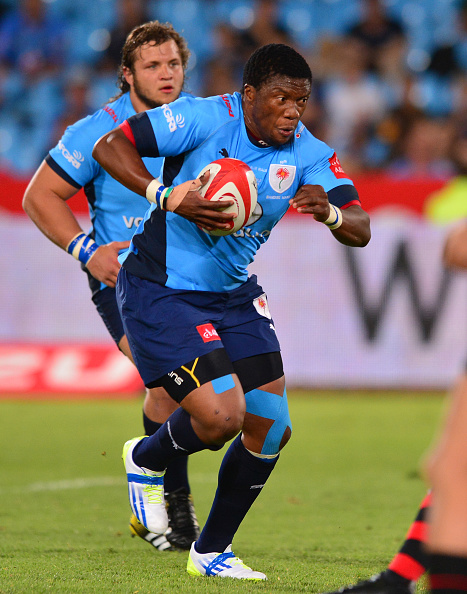 He retired with 1 Test cap to his name, and is now employed with the Bulls as a franchise co-ordinator 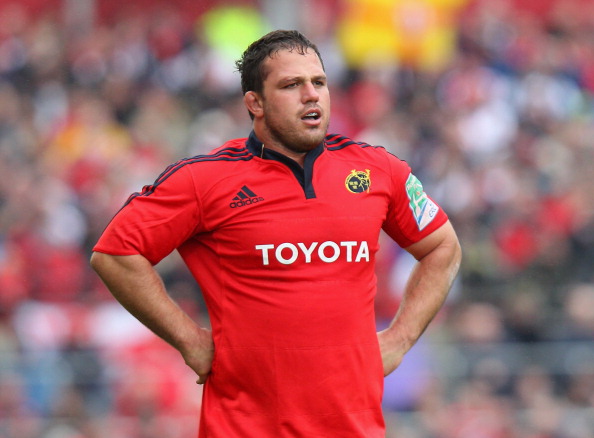 Du Preez made his Test debut against Itlay in 2009 before joining Irish side Munster where he spent 3 years before he returned to South Africa for a brief stint and then Lyon ahead of the 2014/15 season.

He retired from professional rugby in 2016.

Liebenberg continued to be a vital cog in the Stormers Super Rugby pack and made his official test debuted against Australia 2012, having represented the Springboks against the Barbarian in 2007.

He retired after the 2014 Currie Cup and is now the head coach of the Central University of Technology in the Free State.

He now plies his trade with English side Leicester Tigers.

Van der Merwe made his Springbok debut against  New Zealand in 2013, which remains his only test cap, and recently left Irish side Ulster to sign for Cardiff Blues.

Botes become a Sharks legend making over 200 appearances for the Durban-based side (Currie Cup + Super Rugby) before retiring in 2014.

Adams made 2 Test appearances for South Africa in 2009 before he moved to Bordeaux. He retired from proffessional rugby in 2015 and has since been involved in coaching.

Demas furthered his career in France when he joined Pro D2 side Aironi in 2010. He returned to South Africa in 2011 and at the age of 35 represents Boland Cavaliers.