Former Ireland international Willie Duggan has sadly passed away at the age of 67 in his home in Dunmore, Kilkenny from a suspected heart attack.

He won 41 caps for Ireland, the first in 1975 and finished his international career in 1984 as captain. Duggan toured New Zealand in 1977 with the British & Irish Lions and at the time played club rugby for Blackrock College RFC.

He was regarded by many as one of the best No.8 forwards of his time, this was despite not enjoying training and being a heavy smoker.

After retiring from the game Mr Duggan joined the family lighting firm, Willie Duggan Lighting, the third generation of the Duggan family to be involved in the business.

Under his leadership the Kilkenny-based company has grown to become one of the leading lighting companies in the country serving both the residential and commercial markets.

His body has been taken to hospital for a post mortem. 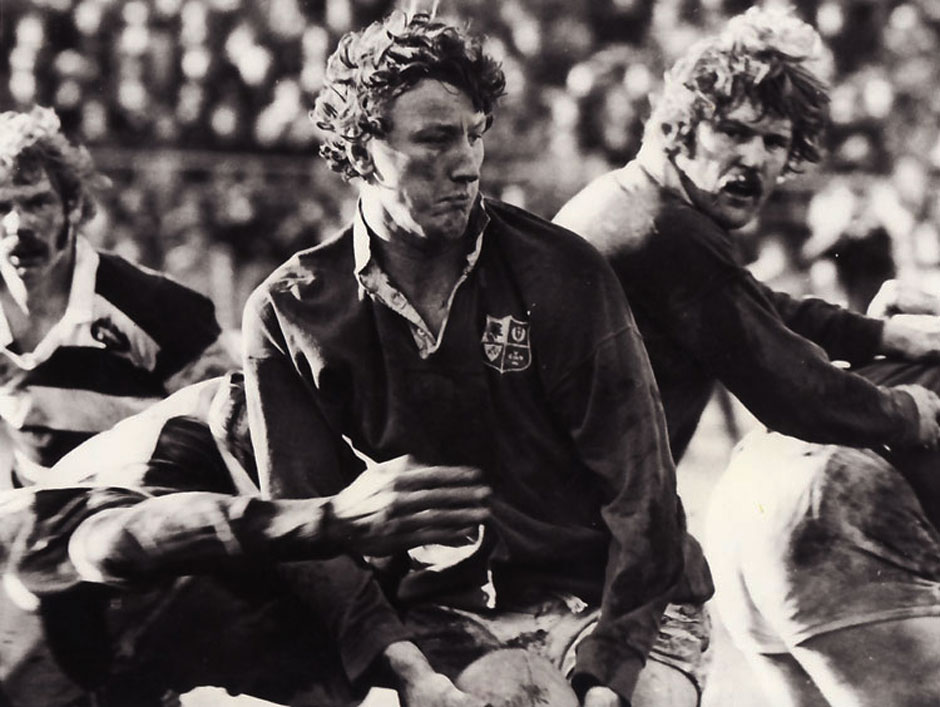