Warren Gatland is currently in New Zealand working to turn the Chiefs' losing streak around but come September the former Wales boss will turn his attentions to the 2021 British and Irish Lions tour to South Africa.

While the makeup of the playing squad is always a hot debate, Gatland will look to piece his coaching staff together before turning his attention to the players.

We have picked out four bolters Gatland could turn to, to fill the coaching vacancies after he recently admitted to speaking to former England head coach Stuart Lancaster. 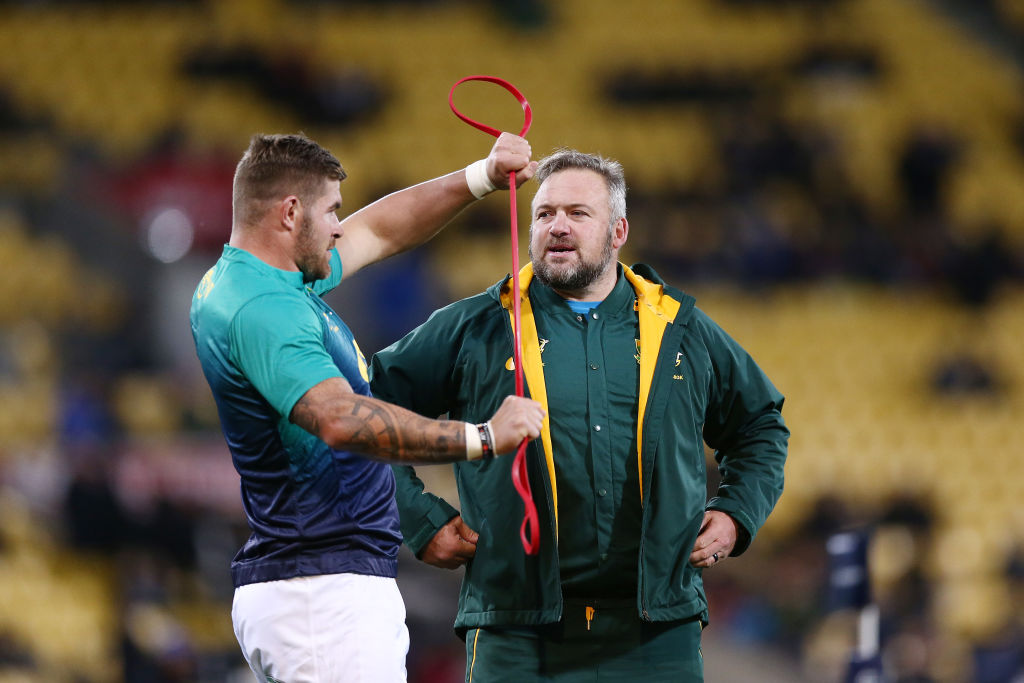 While Steve Borthwick and Graham Rowntree will certainly be on Gatland's shortlist, bringing Proudfoot in could be somewhat of a masterstroke.

The former Springbok coach was recruited by Eddie Jones to head up his pack and Gatland could turn to Proudfoot to provide some insight into the Springboks.

Proudfoot helped the Springboks to World Cup glory last year and was a long time coach at the Stormers. 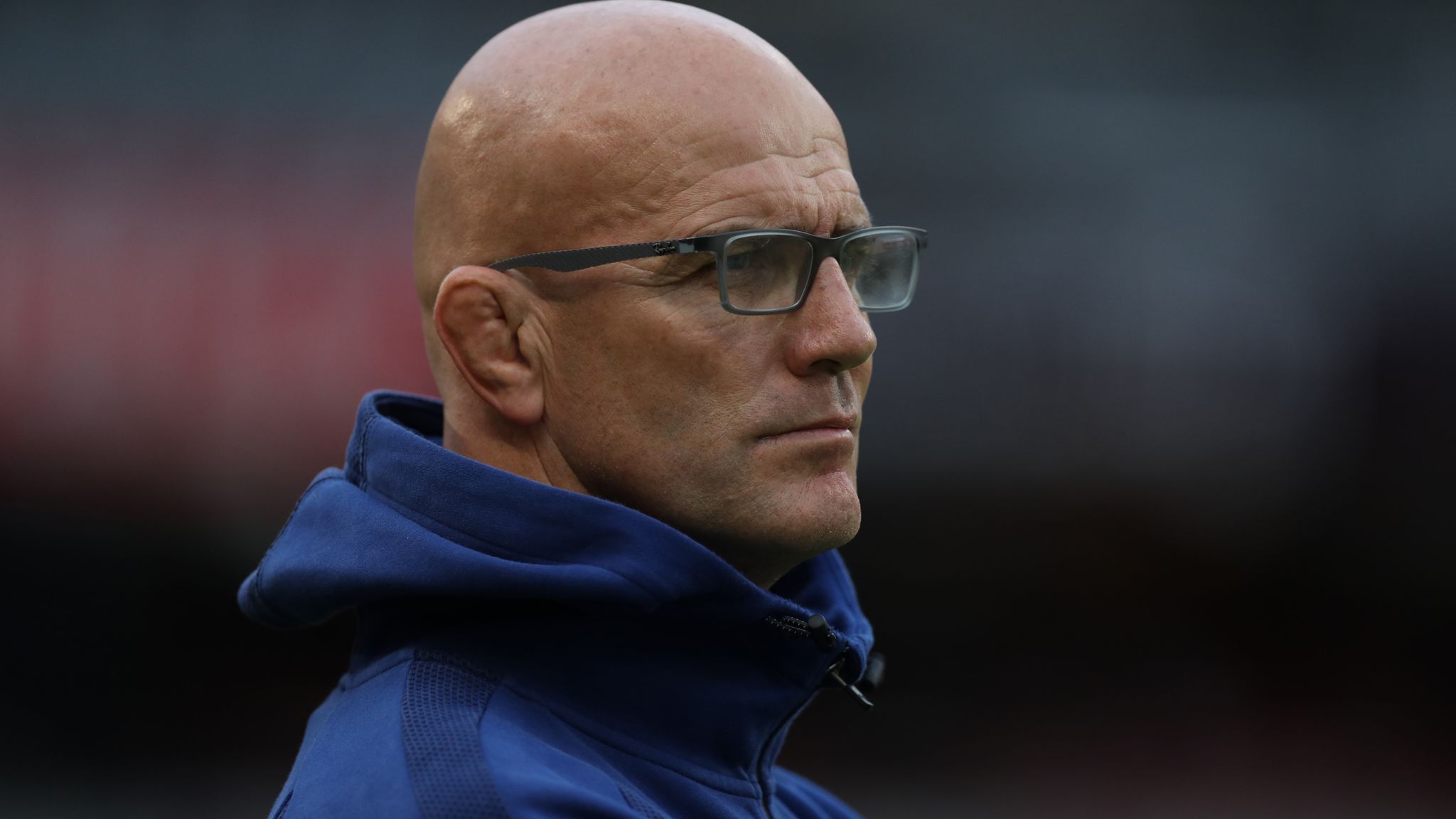 Also currently working with Eddie Jones and England, John Mitchell is another coach who could provide some insight into the Boks.

Mitchell has worked at both the Lions and Bulls during his coaching career and also lived in South Africa for some time.

While Mitchell has been working as a defence coach with England, he has worked in multiple roles throughout his coaching career and would bring a ton of experience and insight to whatever role he is recruited to fill. The Scotland head coach declined an offer to tour with the Lions in 2017 assisting Rob Howley with Townsend turning down the invite having recently taken over the head coach role with Scotland.

He may be back on Gatland's shortlist to run the attack for the Lions with Townsend knowing what to expect on a Lions Tour having gone on the '97 tour to South Africa.

Another coach who will know more than his fair share about the Springbok pack, Pieter de Villiers worked in Rassie Erasmus' mobi unit while Alister Coetzee was Springbok head coach and also worked with the Boks under Heyneke Meyer

De Villiers had access to all the South African franchises and also part of Erasmus' initial Springbok coaching team before departing to Stade Francais.

The former French international made an immediate impact with Scotland's pack in the Six Nations and could well be on Gatland's shortlist for his Lions coaching staff.