Getting to know Juarno Augustus

Juarno Augustus was named the World Rugby U20 Championship 2017 Player of the Tournament, shortly after New Zealand's 64-17 victory over the England in the final.

1. Born in Alexander Bay in the Northern Cape, Augustus only started playing rugby at 12 years old. 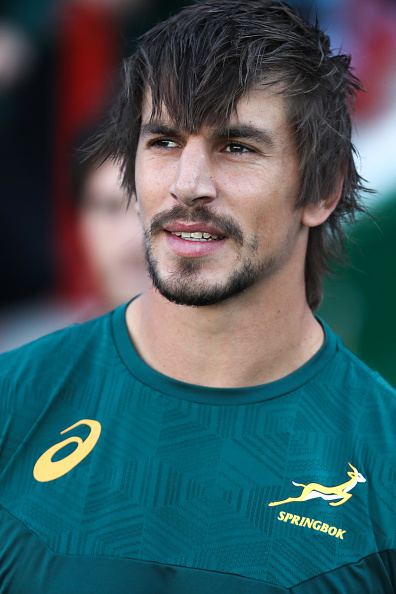 3. Augustus crossed the try line in each of the team’s five matches in the international spectacle to finish the tournament with a grand total of seven tries, the most by any player. 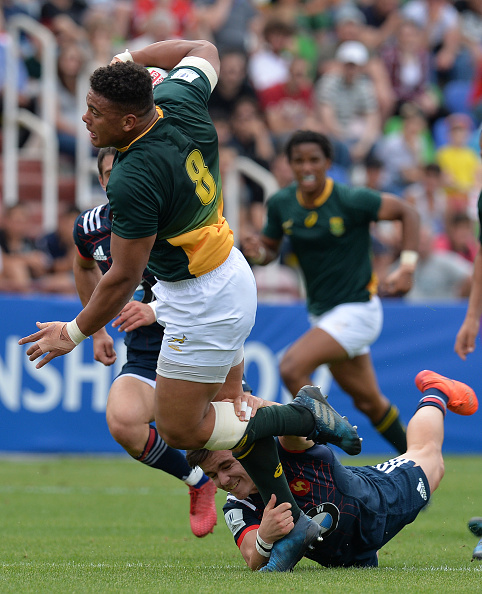 4. The 19-year-old started and finished all of his sides matches scoring braces against France, the opening round of the competition and England in the semi-finals.

5. Unlike most of his teammates, he did not participate in the famous South African Schoolboys tournament, Craven Week, and was selected in the squad following solid performances with the Western Province Rugby Institute. 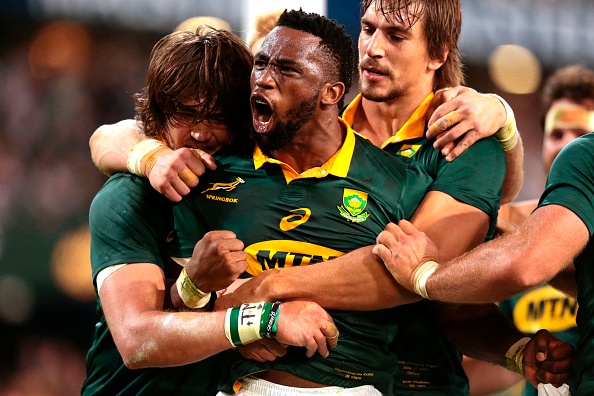 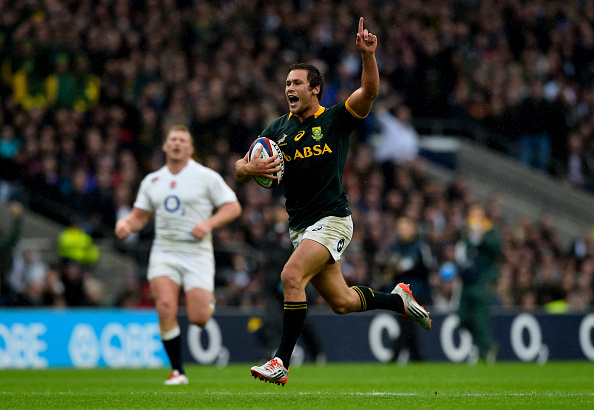 Augustus joins a prestigious group of players to have won the award with the likes of World Cup winners Aaron Cruden and Julien Savea picking up the award in 2009 and 2010 respectively.

Other past winners include Max Deegan (2016) who was the first Irishman to win the award, James Chisholm (2015) who currently represents the Harlequins in the Premiership, Sam Davies (2013) who made his international debut last November and England flyhalf George Ford (2011) who won the award at the age of 17 and has gone on to make over 30 test caps for England, winning consecutive 6 Nations titles.