Handré Pollard will join the SA ‘A’ squad

Flyhalf Handré Pollard will join the South Africa ‘A’ squad in Johannesburg on Sunday as replacement for Francois Venter, who has been promoted to the Springboks squad for the Test series against France.

“We’ve been together now for a week and it would not have made sense to bring Handré in for only a couple of days before the first match, so he will join us in Johannesburg,” said SA ‘A’ coach Johan Ackermann.

“Handré is a proven Test player and he has just recently returned from a long injury spell, so it will be good to give him this opportunity to improve his match fitness. His experience will also be vital for us.”

Ackermann will announce his match-23 for their opening encounter against the French Barbarians on Tuesday. 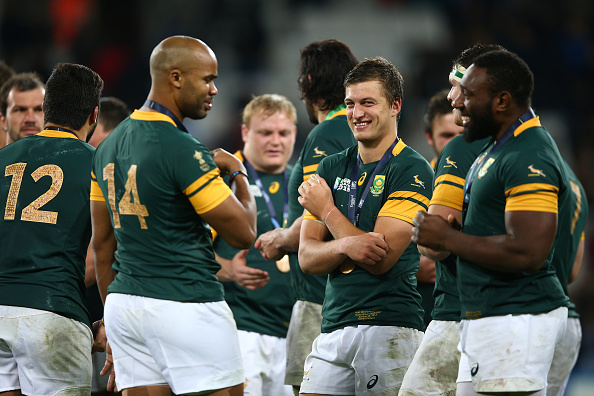