Crusaders utility back David Havili has expressed a desire to concentrate on the fullback role going forward.

The talented 26 year-old has impressed at the back, at fly-half and also in the mid-field in recent times but it appears that the number 15 jersey is the one he wants on his back as he looks to break into the All Black set-up.

His decision will create an interesting situation at the Crusaders who currently have the live-wire, recently capped All Black at fullback – competition for the position will thus be shifted up several gears.

“I thrive on it [his versatility], but, at the same time, it can be frustrating at times,” he said.


“But, any jersey that I put on for the Crusaders, I’m going to do my best for the team, whether that’s in the midfield or out the back, but I’m definitely looking forward to the challenge this year.

“There could be injuries all over the backline, so it definitely plays in my favour that I can play in a couple of other positions, but if I can get into the No. 15 position, [that’s] where I’m most preferred.

“I just think there’s a lot of freedom. You can pop up anywhere and it’s a good place to be when you’re at the back and you’re sort of taking high balls. I just really enjoy being at the back.” 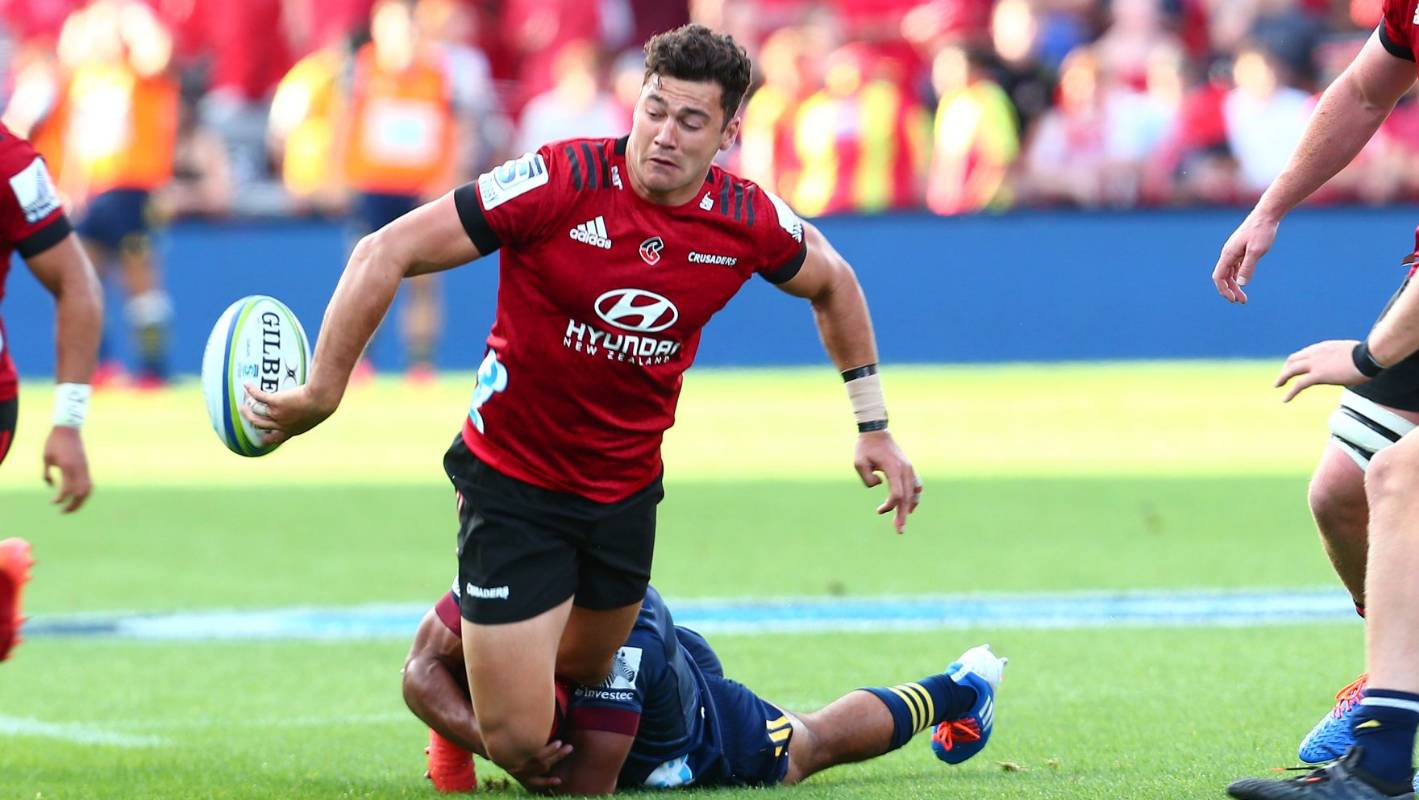 Whatever happens, Havili seems to be in a good frame of mind and is eager to realise his All Black ambitions.

“I’m fully fit this year, which is quite nice to be. But, for me, just being competitive each week and really pushing what jersey I’m playing in each week and just being real consistent in what I do,” he said.

“I think I’m playing really well and really consistent and hopefully I can carry on from what I started at Mitre 10 Cup level.”