Introducing: The 4 Players Set To Debut For The All Blacks Versus Tonga

The All Blacks team has been named to play Tonga in the historic opening match of the Steinlager Series at Mt Smart Stadium, Auckland, on Saturday 3 July.

Four uncapped All Blacks have been named in the matchday 23. 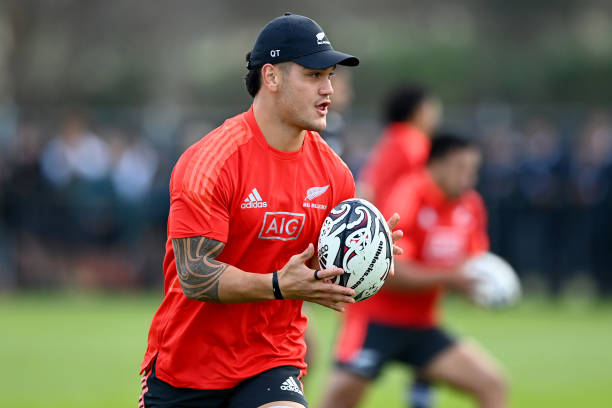 Quinn Tupaea announced his arrival on the provincial scene for Waikato in 2018 after starring at Hamilton Boys’ High School and as New Zealand Schools captain. A powerful runner and skilful with ball in hand, he started in 11 of his 12 appearances that season and was named Waikato Emerging Player of the Year. He took his outstanding form in his debut season with the Chiefs in 2020 and was named Chiefs Rookie of the Year. The club has signed him through to 2023. Tupaea also played for the Māori All Blacks against Moana Pasifika last year. 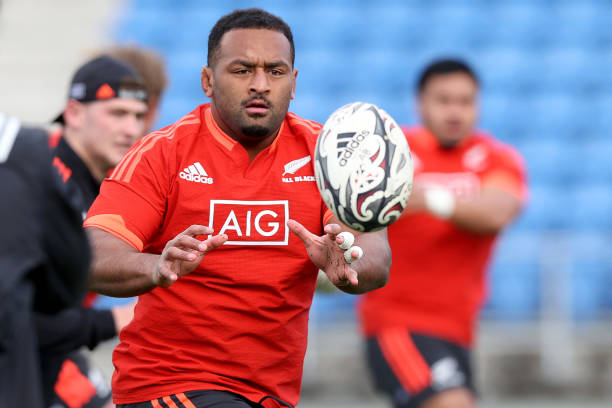 Born in Lower Hutt, prop George Bower can cover both tighthead and loosehead and began his rugby playing for the Avalon club and worked his way through the ranks, playing for the Wellington Under 20 team in 2011 before moving to Dunedin to train as a teacher. He played for Otago B and one game for the top team in 2014 as an injury replacement but it wasn’t until 2018 that he managed to get more regular games. Things moved quickly for the hard-working prop and he was then signed by the Crusaders, helping the team to two Super titles. He was first called into the All Blacks as injury cover in 2020. 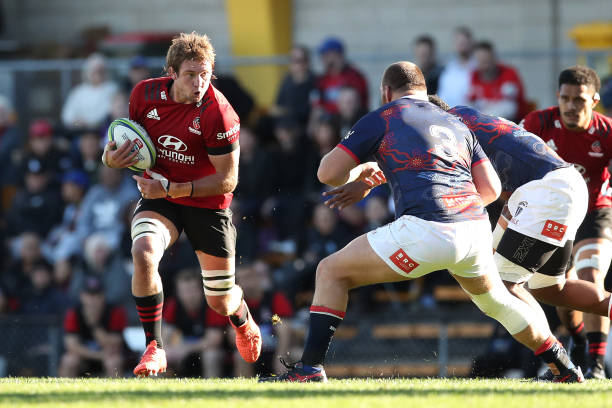 The son of former All Blacks captain Todd Blackadder, Ethan hails from North Canterbury originally but attended Nelson College. Blackadder was called into the Tasman provincial team in 2016 after a stellar club season. He became a regular starter for Tasman in 2017 as they made their way to the Premiership Final and in 2019, Blackadder helped the side secure its first provincial title. With the ability to play both lock and in the loose forwards, the versatile player made his Crusaders debut in 2018 and has 20 appearances for the Super side. 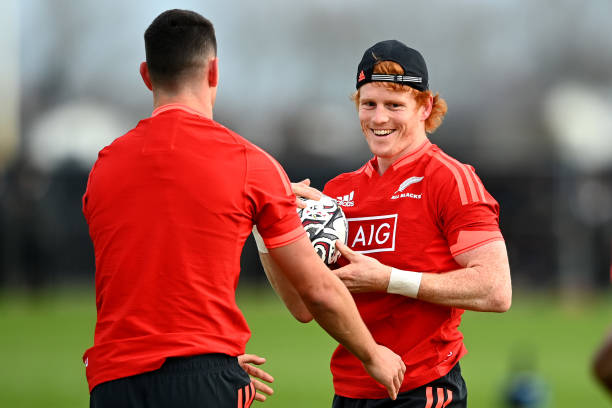 Born in Scotland, Christie moved to New Zealand aged seven and attended St Kentigern’s College in Auckland before heading to Canterbury to study. He made his provincial debut for Tasman in 2016 and his eye-catching form saw him offered a Chiefs contract in 2017. He played one season for the Chiefs before becoming a key player in Tasman’s run to the Mitre 10 Cup Premiership Final in 2017. He played for the Hurricanes in 2018-2019 and then moved home to the Blues for the 2020 season. Christie is also a former New Zealand gymnastics representative.