It's war at Welford Road as Leicester battle Sale

A hurting Leicester outfit will be looking to jump back into winning ways this weekend when they take on a well-drilled Sale outfit.


Leicester plunged to an embarrassing 51-18 defeat against Saracens at the StoneX Stadium:


Sale managed to brush aside the Exeter Chiefs at the AJ Bell. Final score: 28-20:


In the wake of the Exeter victory, Sale’s Director of Rugby, Alex Sanderson said: “I have a growing sense of belief in these lads to get through games like these.

“I’m proud of the physicality and getting the monkey off the back after losing four [in a row] against them.

“We got into our kicking game and stuck to our guns with that. We started to play in the right areas which we didn’t do for the first 30 minutes.

“You have got to play in the right areas against these boys because they will farm penalties around the halfway line and then they’re into your 22 and they’re pretty lethal.

“It was about winning the territory battle and we did that better in the second half.”

Sanderson added: “To cement this team’s identity and culture and what we’re about this season, it’s really important to get those wins early, something that we didn’t do last year.

“It’s a regular process of looking at areas to develop and improve and if we don’t win it’s the same process,” said Borthwick.

“Every Monday we debrief the game and go forward to what we need to do, today was no different. We win games and it’s no different.

“It wasn’t good enough last weekend, nobody has said anything otherwise and now we have looked at what we must do better this week. That is always the way.”

Looking ahead to this weekend’s encounter, Borthwick continued:

“They are an excellent team; they have a pretty settled squad, they’ve recruited very well and they’re a group which has not been largely affected by summer tours.

“There is that cohesion within their ranks. It’s a settled group of players.

“And, ultimately they were a very good team. They have been in the top half of the competition for many seasons now and would have been disappointed last year not to be semi-finalists.

“It is a big challenge this week, which we will have to be at our best for across the whole 80 minutes on Saturday afternoon.” 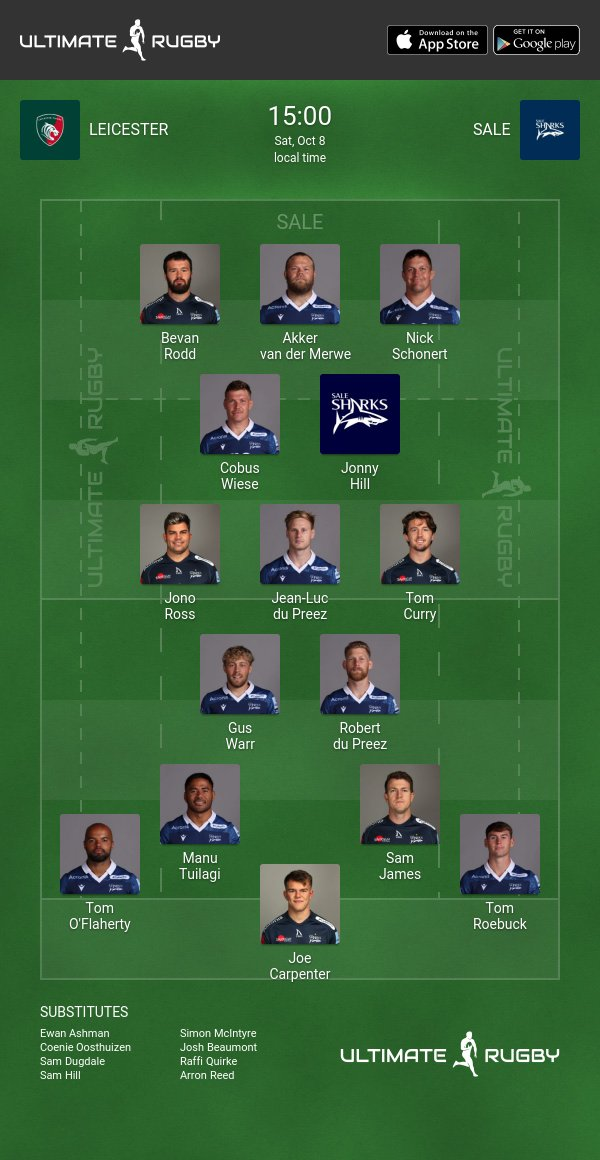 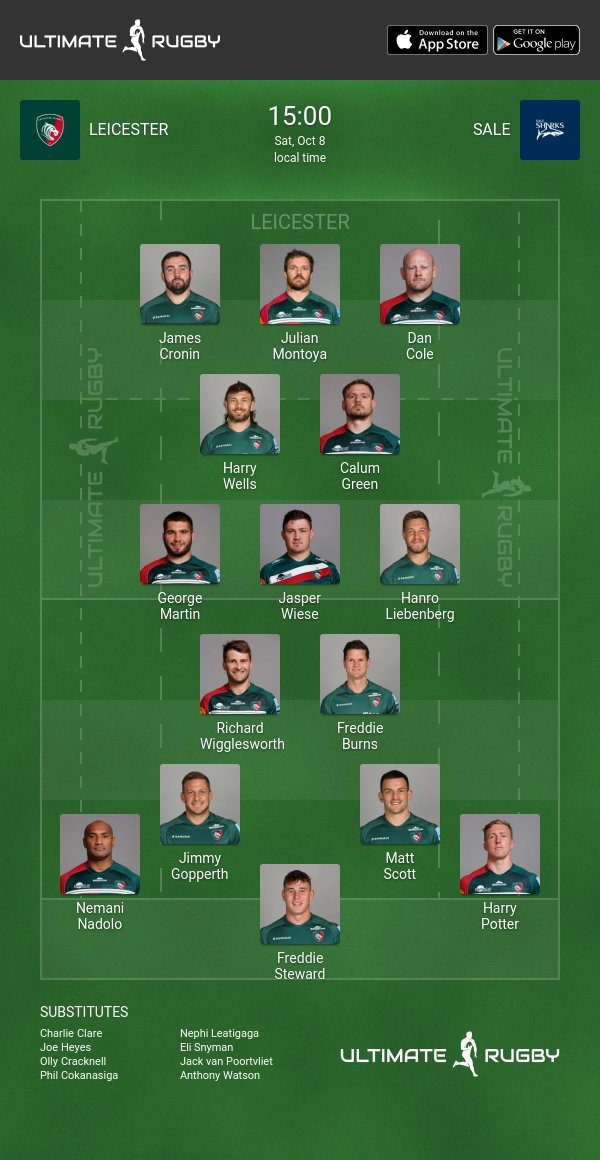