Not surprisingly, Baxter reverts back to virtually the same starting line-up that defeated Worcester Warriors 59-7 in their last home game. Of those who started at Northampton, only centre Hendrickson keeps his place. His inclusion means Ian Whitten is shunted to the wing with Alex Cuthbert ruled out with a slight niggle.

On the bench, England international Ollie Devoto returns for the first time since the Leicester Tigers game having recovered from an ankle injury. 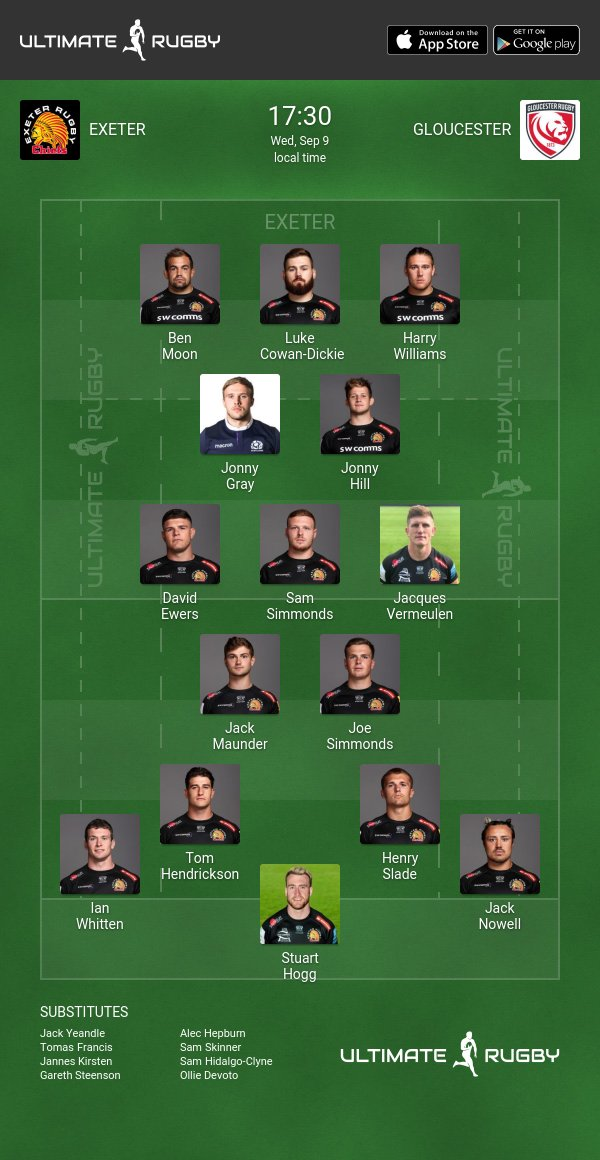 The Cherry & Whites have made 15 changes to the starting line-up that defeated London Irish on the weekend, with Billy Twelvetrees captaining the side from fly-half.

Tom Hudson starts at full back, joined by Charlie Sharples and Matt Banahan in the back three, with Tom Seabrook and Henry Trinder occupying the centre.

In the forwards, Charlie Beckett and Danny Drake pack down in the engine room, with Jordy Reid starting in the back-row, alongside academy flanker, Josh Gray.

Will Crane, on loan from Hartpury RFC, earns a spot on the bench glittered with academy prospects ready to make their mark. 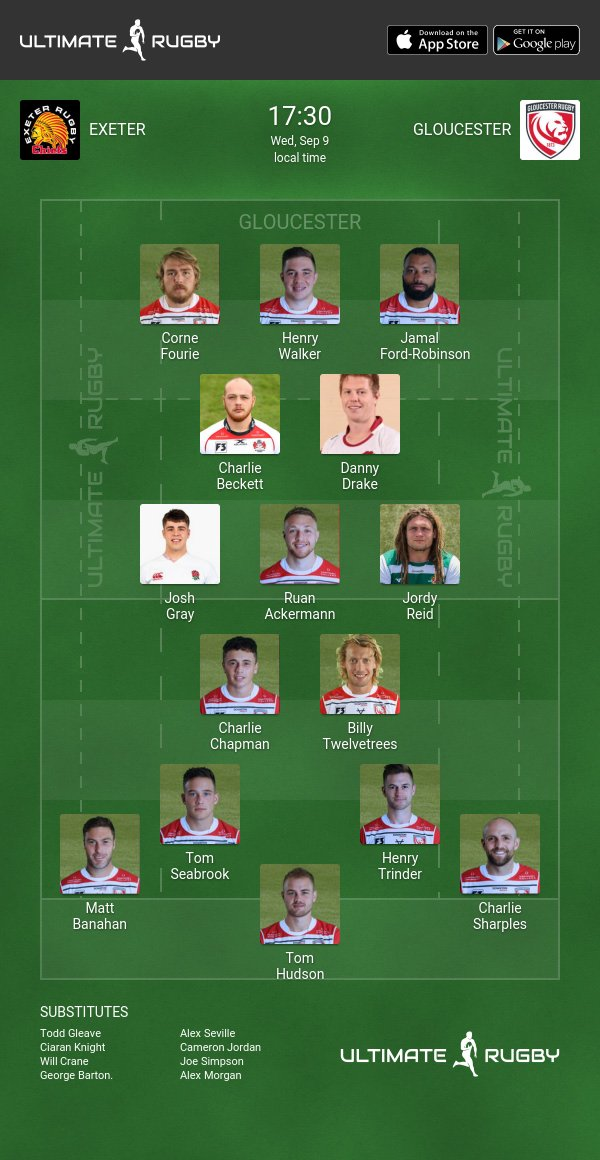