Round three of the Currie Cup delivered some thrilling rugby action over the weekend, with the Sharks edging the Bulls in Durban and important wins for the Lions and Western Province.


In the early Saturday afternoon game played in Durban, the Sharks defeated log leaders Bulls 32-29 in an exciting clash, with flyhalf Morné Steyn missing with a late penalty attempt to level the scores.

Following last weekend’s win over the Western Province in Johannesburg, the Lions made it two in a row with their comfortable 39-23 bonus point-win over hosts Cheetahs in Bloemfontein.

The WP shrugged off two previous losses courtesy of their 28-14 bonus-point triumph over the Pumas in Cape Town on Friday night. The Griquas had a bye this weekend.

Despite their three-point loss in Durban, the men from Pretoria still lead the log standings on 33 points from nine outings, although they have played one more game than the second-placed Sharks (28). Lions hunt down Cheetahs in Bloemfontein 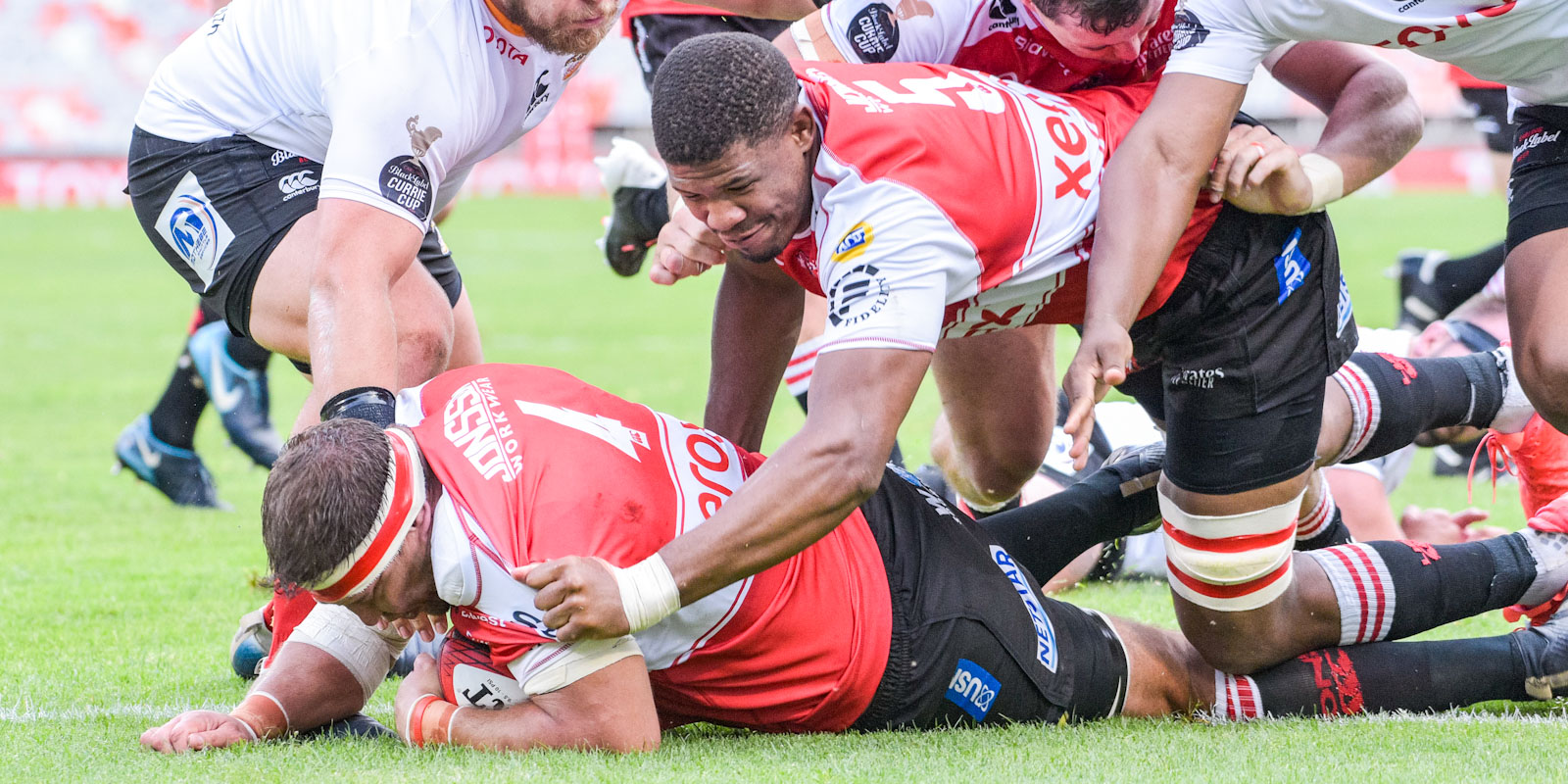 The Lions outscored hosts Cheetahs by five tries to two in their 39-23 bonus-point win in the third round encounter played in Bloemfontein on Saturday afternoon.

The Pride of Jozi lead 13-9 at halftime but then turn on the style after the restart to score four more tries  to take the game away from the Free State hosts.

This clash was a much-anticipated affair and repeat of the 2019 Carling Currie Cup final, while it also marked the teams’ first match-up this season after their Vodacom Super Unlocked game was cancelled.

The Sharks edged the Bulls 32-29 in their clash at Jonsson Kings Park on Saturday to extend their five-year winning streak over the Pretoria side in the competition and remain in the top two on the log.

The win handed them the bragging rights of being one of only two teams to defeat log-leaders the Vodacom Bulls this season, while it also allowed them to reduce the deficit between themselves and Pretoria outfit on the standings to five points. 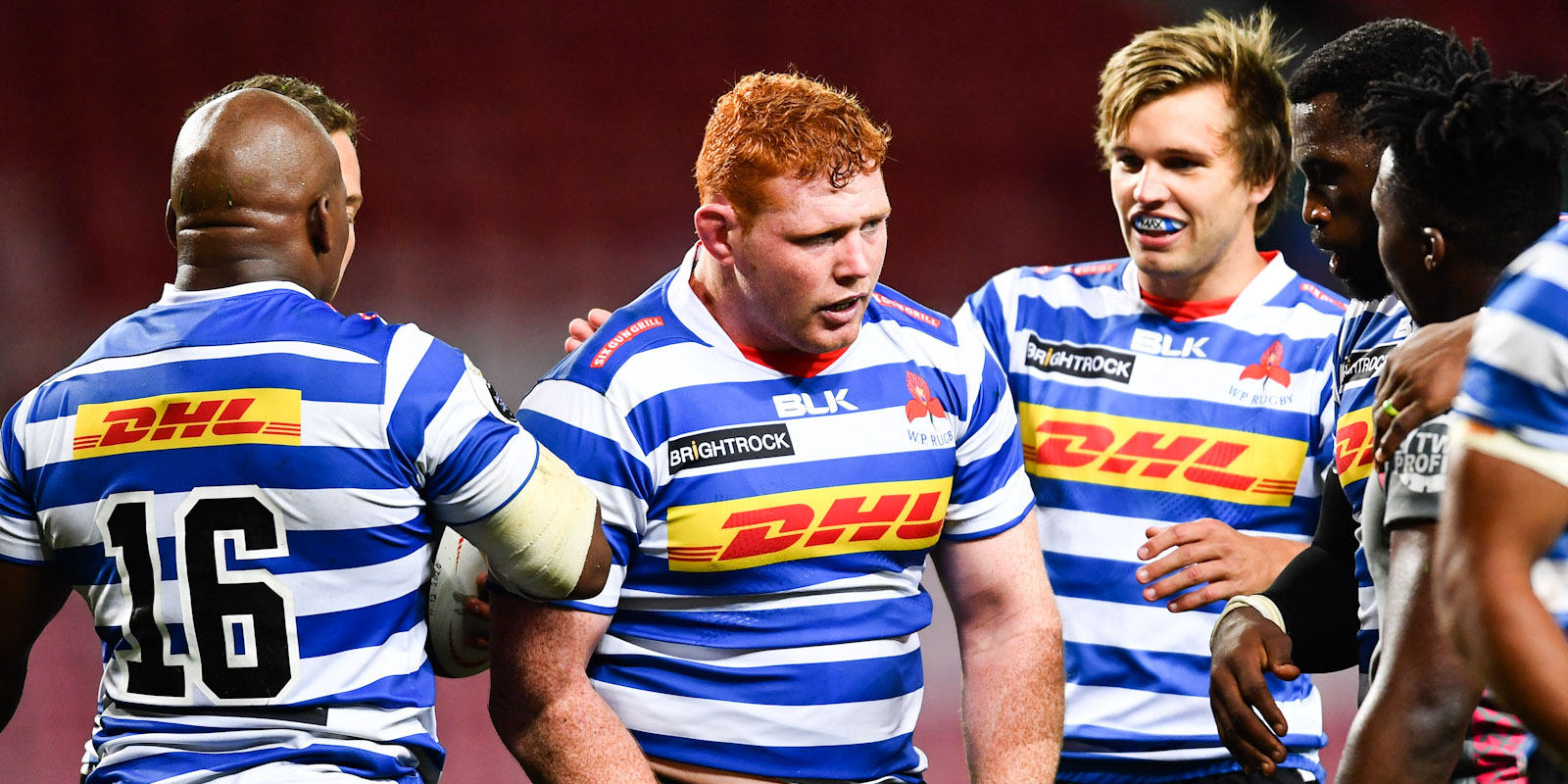 Three tries in the second half paved the way for a morale-boosting 28-14 victory for DHL Western Province over the Phakisa Pumas in their fixture played in Cape Town on Friday evening.

It was a welcome return to winning ways for the home side who lost their previous two matches to the Bulls and Lions respectively.

However, the Cape outfit only managed to secure the vital bonus point long after the sound of the final hooter when their outstanding Springbok prop, Steven Kitshoff, barged over for their fourth try of the evening.