With the MLR about to get underway and a number of big names making the move, we pick our dream team ahead of the 2020 tournament.

2020 Major League Rugby round one fixtures:

Austin Golgronis vs Toronto Arrows at Circuit of the Americas, Austin

You can stay update to date on all the Major League action LIVE in App and see the kick off times, line ups and more here

World Cup-winning Springboks prop Tendai Mtawarira is possibly the most significant of signings following the Rugby World Cup in Japan. He left the Sharks and SA Rugby after the World Cup having spent his entire career with the Durban-based side.

The most capped South African Super Rugby of all time, 'The Beast' also played 117 tests for the Springboks.

Nicknamed the 'Butcher' Dylan Fawsitt is an Irish-born hooker who has played 15 test caps for the Eagles.

Wilton Rebolo (Austin Gilgronis) comes in a close second for the side with the Brazilian hooker a fan favourite in Austin after starring for Brazil's powerful pack. 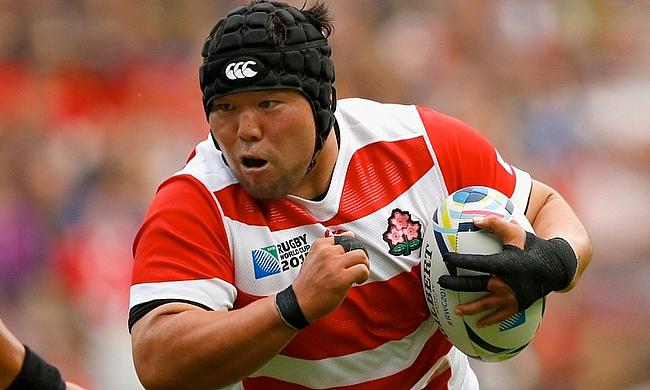 Hatakeyama played in two World Cups for the Brave Blossoms winning 78 test caps for his country and featured in ‘the Brighton Miracle' against South AFrica.

Samoan international and Super Rugby winner with the Crusaders Donald Brighouse is also on the Free Jacks' roster.

A real journeyman if there ever was one, Kane Thompson has played for multiple teams around the world including stints in France, New Zealand, Japan, England and now America.

Thompson had stints at the Highlanders and Chiefs in Super Rugby, as well as six different Mitre 10 Cup sides. The former Samoan International edges Tongan International Dan Faleafa to place in the side with Faleafa joining Austin after representing Tonga at RWC 2019.

New Orleans have their fair share of second rowers in their side with Kane Thompson, Kyle Baillie and Uruguay International Ignacio Dotti on their books.

Candian Mike Sheppard also deserves a mention as too does his teammate Paul Ciulini. 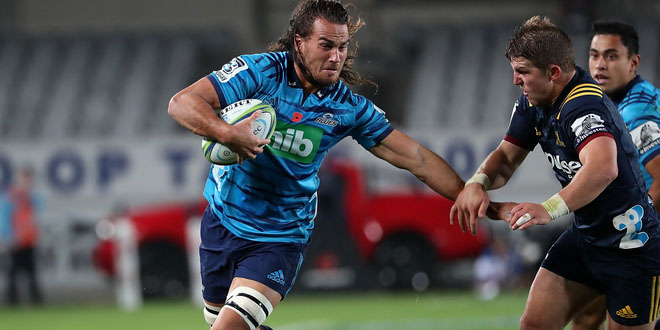 Dan and Kara Pryor are both busy flankers that made waves in New Zealand with both players playing for the Blues in Super Rugby.

While older brother Dan is off in Japan, Kara has made the journey to the US where he will turn out for Rugby United New York.

Kara earned international honours with the Maori All Blacks and will surely makes waves in States this season.

He just beats Uruguay’s record cap winner, Diego Magno, to a place in the side having played in two World Cups and is the SaberCats vice-captain this season.

Chris Robshaw is also rumoured to join a Major League side and could easily fill any of three back-row positions. 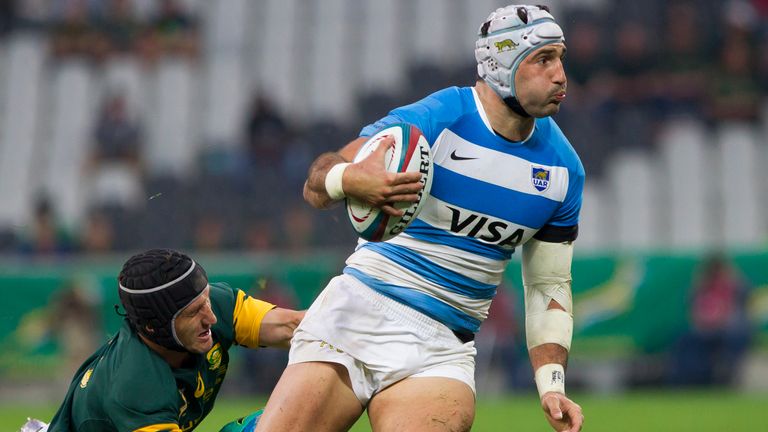 A legend of the game, Leguizamon announced his retirement from test rugby after 87 caps and four World Cups with Argentina.

His career might be winding down now but the former Los Puma could still be one of the best forwards in the competition.

A powerful back-rower who has impressed for the US over the years since earning his first test cap in 2013.

He has gone on to make 47 test caps for the USA and can comfortably play in the second row. Dolan had stints in Northampton Saints, Cardiff Blues, Nottingham and San Diego Legion.

We could see Matthieu Bastareau also fill a role in the back row but for now, he features in our backline.

Polataivao was Samoa's go-to scrumhalf at the Rugby World Cup and took his test cap tally to 16 at the showpiece in Japan. 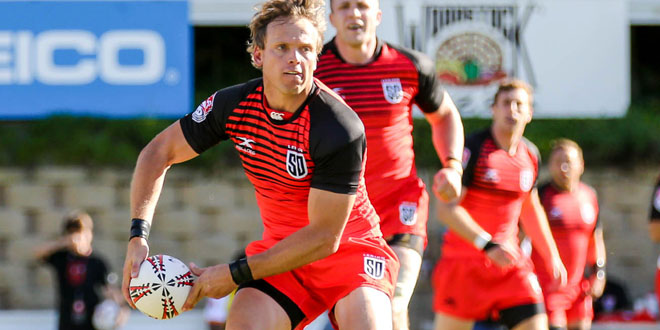 There are a number of strong candidates for the flyhalf spot with Tongan 38 test cap international Kurt Morath turning out for Austin Gilgronis this season, former Connacht standoff Tadhg Leader featuring for New England Free Jacks and former Stormer Kurt Coleman turning out for Rugby ATL.

But Joe Pietersen impressed for San Diego Legion last season and we expect the veteran to guide Legion in strong season this year while Benjamin Cima also deserves a mention.

One-cap All Black winger Frank Halai has signed with re-branded Austin Gilgronis side from Top 14 club Pau but he is beaten to our side by former Wallaby, Crusader and Reds winger Digby Ioane.

Jeff Hassler will be a joy to watch this season for Seattle so will Brock Staller and the brilliant Harley Davidson.

Not too much needs to be said about the test centurion that was outstanding for the Blues last season and showed little sign of slowing down.

San Diego certainly have made one of the best signings for this season. 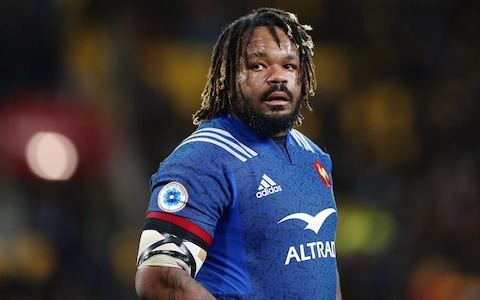 Bastareaud was snubbed for a place in the Rugby World Cup squad and took up the opportunity afforded to him by Toulon to take up a deal abroad.

The powerful French International could feature in the back row during the season but we have enjoyed seeing him the season and a winger running off his shoulder this season could score a boatload.

WATCH: Round One of the Six Nations in 60 Seconds

Ashley-Cooper could feature just about anywhere in this backline but finds a place on the wing in our team.

Austin have done some great recruiting with Ashley-Cooper set to link up with Frank Halai and could up against his former teammate Drew Mitchell who is rumoured to come out of retirement with New York.

One of the highest-profile signings in the Major League when he joined New York last season, Ben Foden will prove to be a rock at the back for his side this season and nabs the final place in our side.