Waikato is third on 10 with North Harbour and Counties Manukau sharing nine points.

Taranaki, on 14 points, sit one ahead of Hawke's Bay in the Mitre 10 Championship while Bay of Plenty are third, six points clear of nearest rival Otago.

Bay of Plenty first five-eighths Dan Hollinshead heads the individual points scorers with 33 while Riley Hohepa from Counties Manukau and Danie Waite of Taranaki have each scored 30. 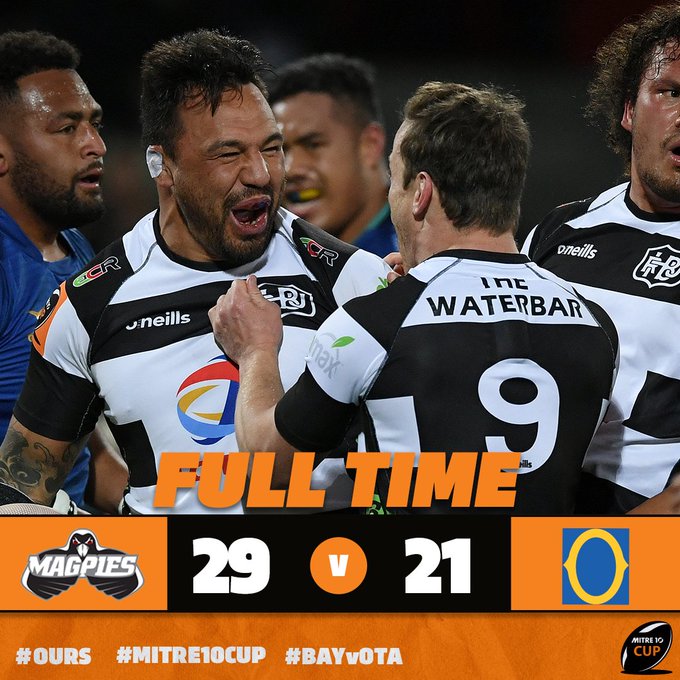 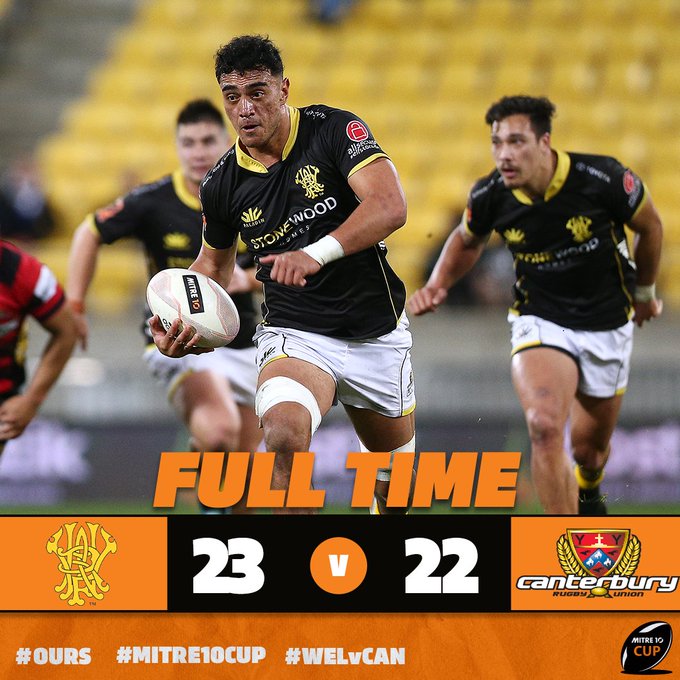 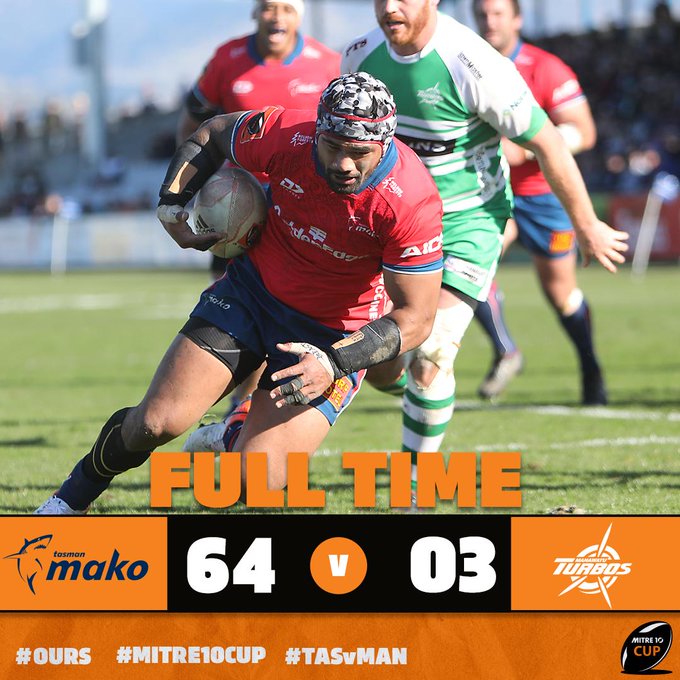 Auckland Vs Bay of Plenty 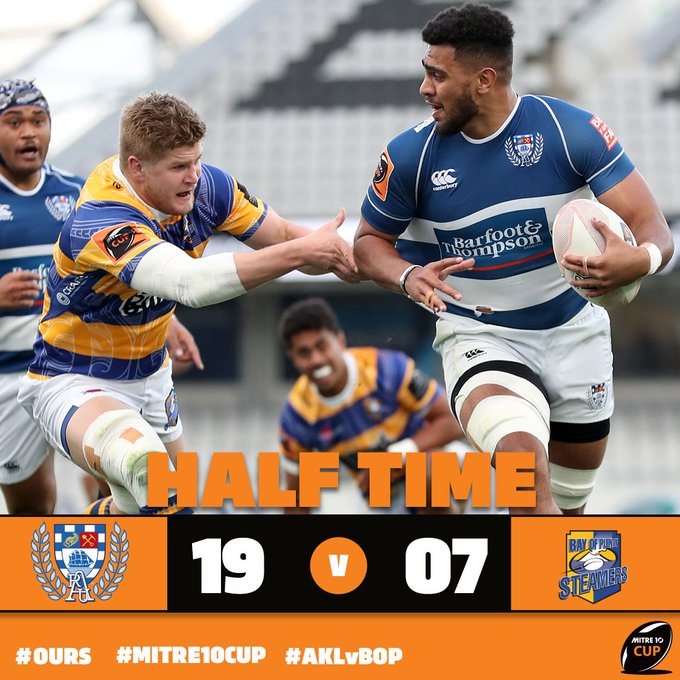 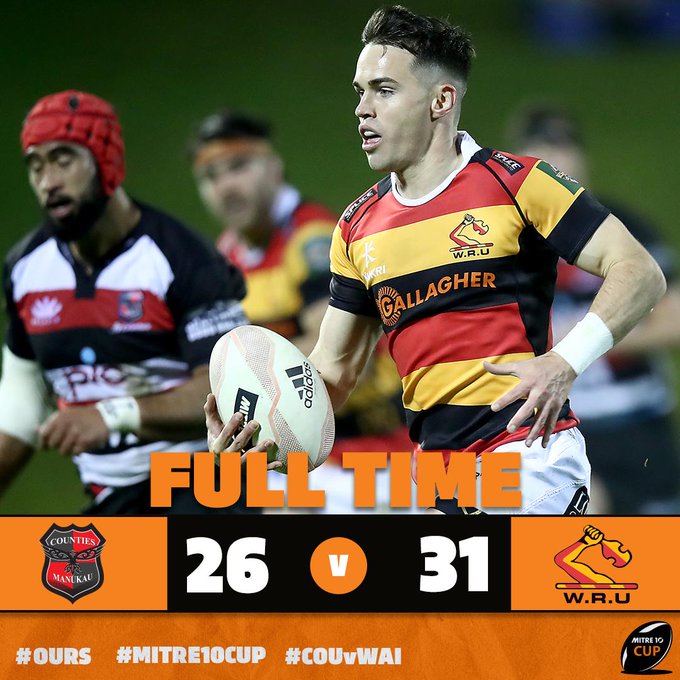 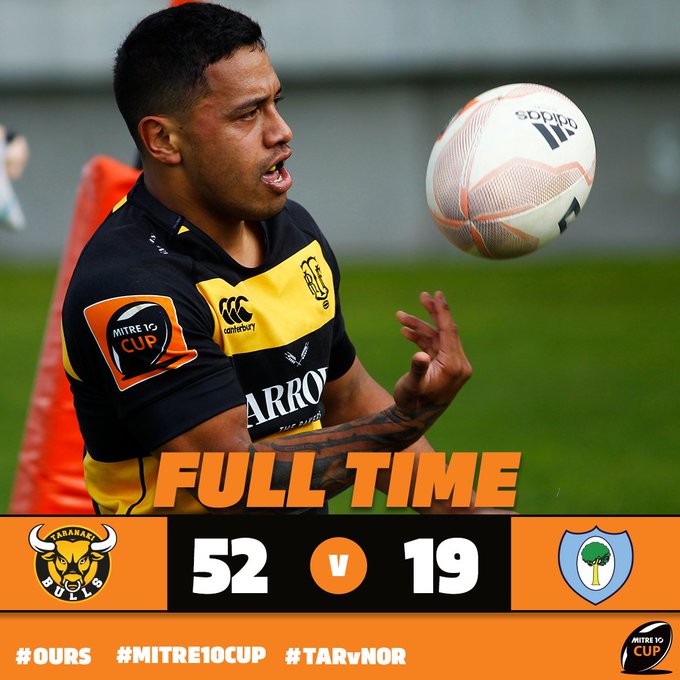 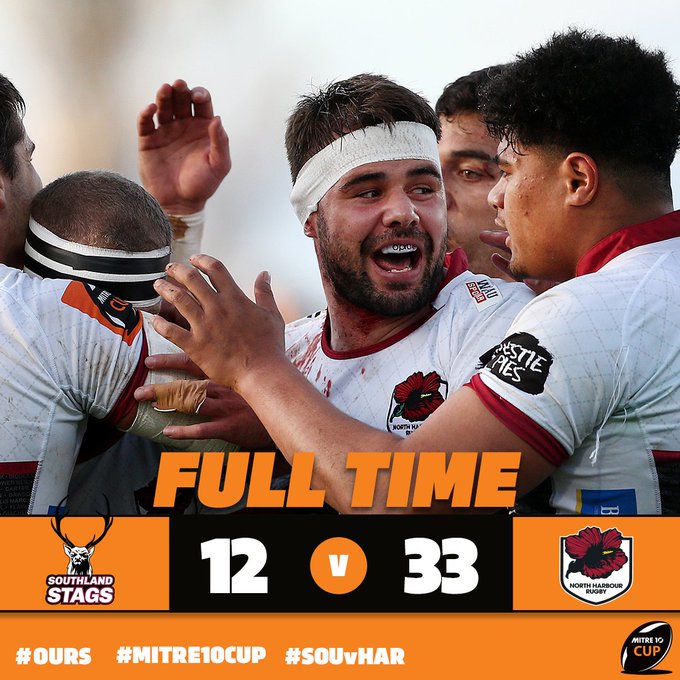 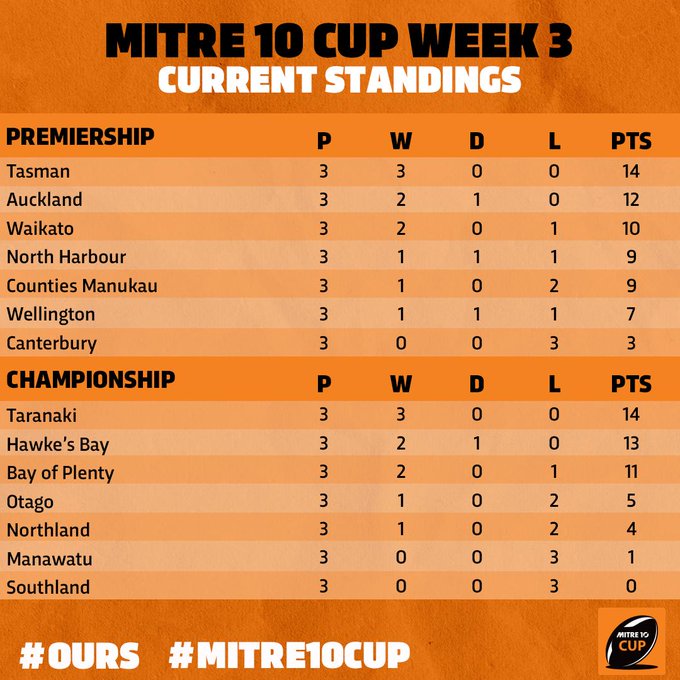