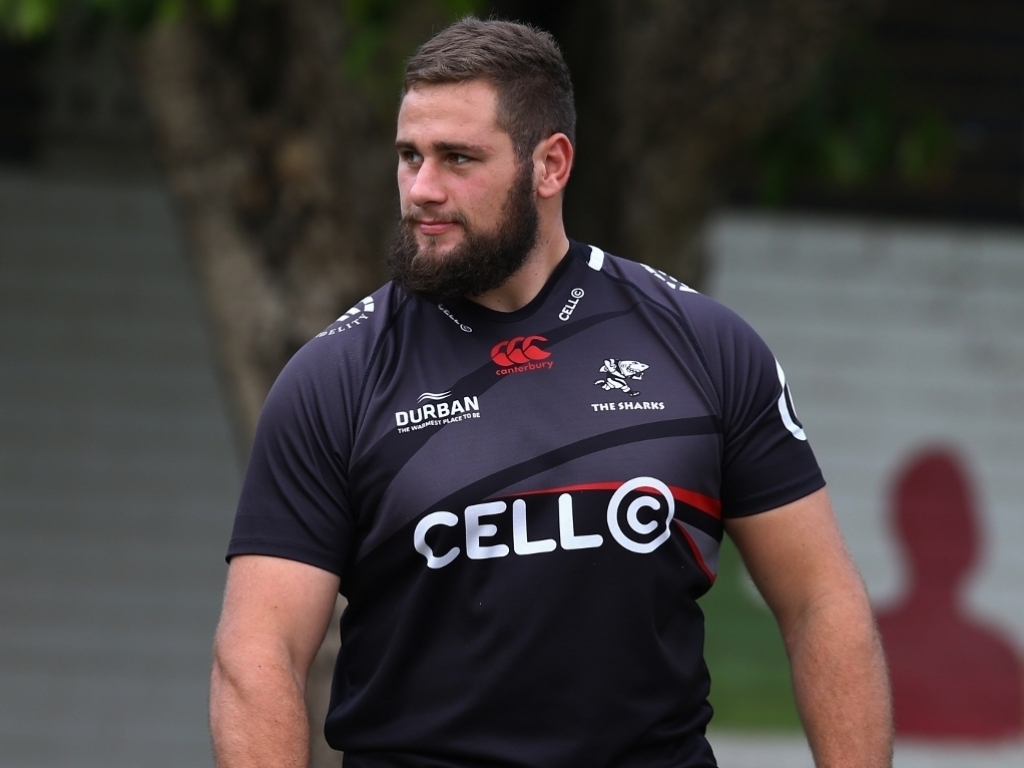 Thomas du Toit has been called up to provide front row cover for the Springboks and is set to join the tour squad on Monday in Cardiff, Wales.

Tendai Mtawarira sustained a groin injury in Saturday’s 35-6 victory over Italy in Padova, and while the experienced front ranker will be afforded the maximum time to recover, it was decided to call up Du Toit as extra cover. Dan Carter will leave Racing 92 for Japanese club Kobelco Steelers at the end of the season.

The 35-year-old, who wants to be closer to his native New Zealand, is reported to have agreed a two-year contract with the Steelers

Here is part of the interview I did yesterday around my decision to play in Japan next season. Full interview here https://t.co/rLVxGtZscm pic.twitter.com/uKqbJ3oIcA

The influential scrum-half joined Bath at the start of the 2016/17 campaign, making an instant impact with a number of standout performances in the number nine shirt.

Barrett and Woodman named World Rugby Players of the Year 2017

Beauden Barrett and Portia Woodman have been named World Rugby Men’s and Women’s Player of the Year 2017 respectively at the World Rugby Awards in Monte Carlo on Sunday.

Barrett becomes only the second player to win the prestigious award two years in a row, matching the achievement of his former All Blacks captain Richie McCaw from 2009-10.

"I still consider myself such a rookie" - World Rugby Women's Player of the Year 2017 Portia Woodman, as humble as ever in accepting her award #WorldRugbyAwards pic.twitter.com/klOWkD5LtQ