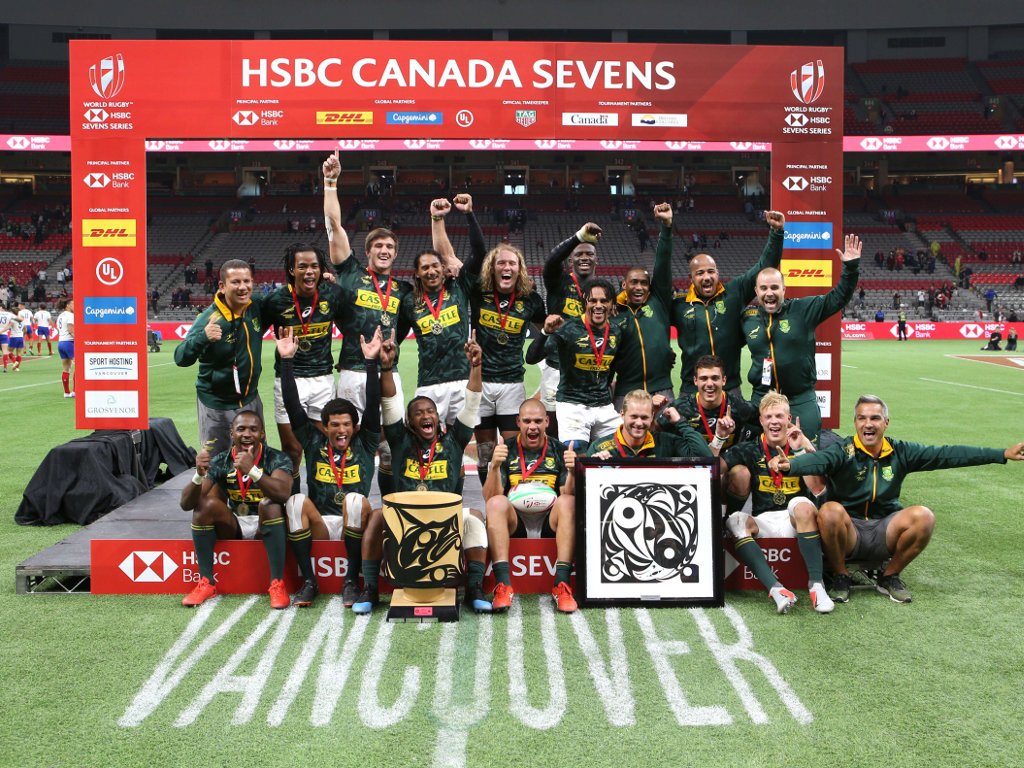 The Springbok Sevens team claimed their first Canada Sevens title in Vancouver on Sunday when they beat France by 21-12 in the final of the sixth tournament in the HSBC World Rugby Sevens Series.

The Blitzboks also moved back into fourth spot on the standings after their impressive showing in BC Place, where they secured wins over the USA and Fiji, currently first and third on log.

Gatland confident Williams will be fit for Irish clash Williams left the pitch with his shoulder slung in his shirt as Wales claimed the victory over Scotland. He injured his shoulder tackling Scotland prop Allan Dell. Full story Eddie Jones has called for promotion and relegation in the Six Nations to be looked at "very closely" after England's resounding win over Italy at Twickenham.

The hosts scored eight tries - including two apiece for Manu Tuilagi and Brad Shields - to run out 57-14 winners against opponents who have now lost their last 21 outings in the competition. Full story 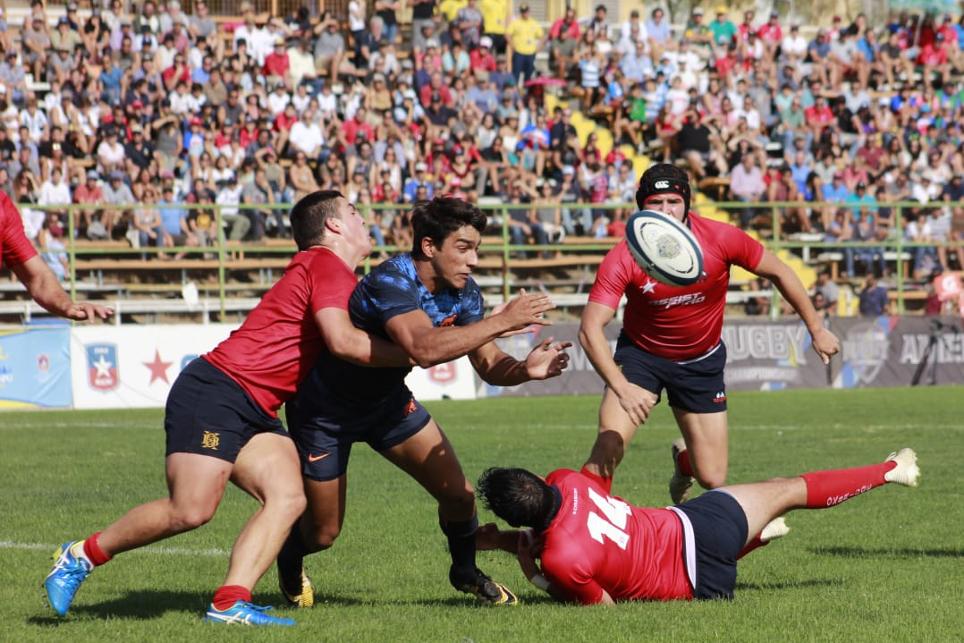 Argentina XV finished on a record high in the Americas Rugby Championship in a final round that also brought wins for Uruguay and the USA.

Argentina XV became the first team in the four-year history of the Americas Rugby Championship to win the tournament with a full complement of points, having won all five matches with bonus points.

USA completed a grand slam of victories in winning the title in 2018 but finished with 24 points as opposed to Argentina XV's 25. Read more

Ireland set their sights on historic U20 Grand Slam 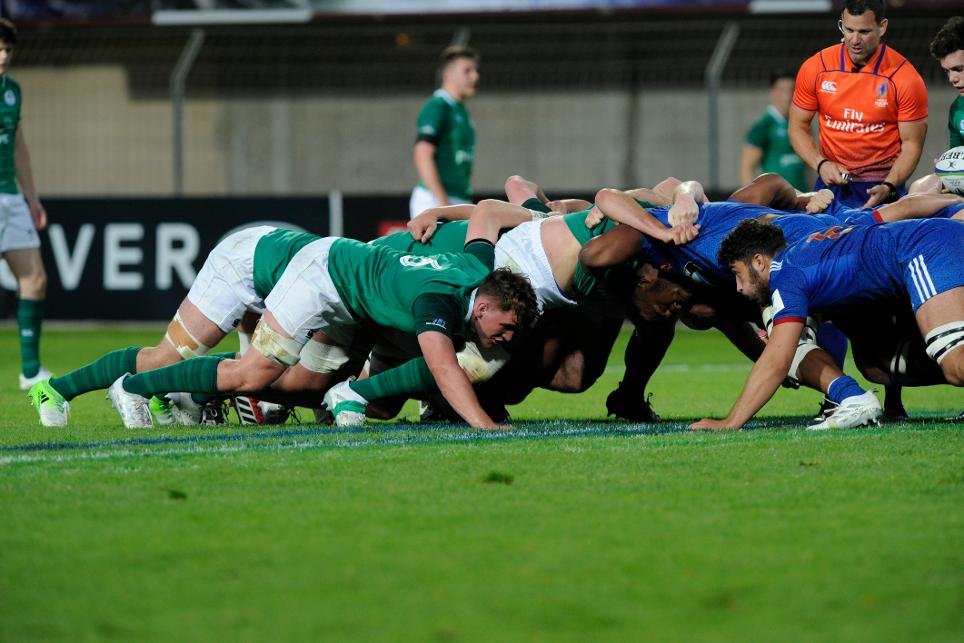 Ireland will head to Wales this weekend on the verge of a historic Grand Slam after they recorded their fourth consecutive victory of a brilliant campaign at home to last year's World Rugby U20 Championship winners France.

O'Shea: England had too much power Conor O'Shea conceded England simply had too much power at Twickenham on Saturday but he was "immensely proud" of his Italy side after they were crushed 57-14 in the Six Nations.

The Azzurri's losing streak in the tournament was extended to 21 matches, the excellent Manu Tuilagi and Brad Shields claiming doubles as England scored eight tries to move just a point behind leaders Wales with one round remaining. Full story The Sunwolves have announced that Japanese International looseforward Amanaki Mafi has joined the Super Rugby squad for the remainder of the season.

Mafi is still facing an assault charge following his altercation with former Rebels teammate Lopeti Timani but following delays in legal proceedings in New Zealand, he was added to the Japan squad earlier this month. Read more