Openside flanker Connor Collett has announced he will be staying at Newcastle Falcons for another season.

The 25 year-old joined the northern English outfit from North Harbour in New Zealand and has since made 10 appearances for the first team.

“I have really enjoyed my first three years here, I feel I have grown as a player and settled in to the North East way of life,” Collett said.

“I am surrounded by some really good guys and am excited to see what another year with the Falcons brings. 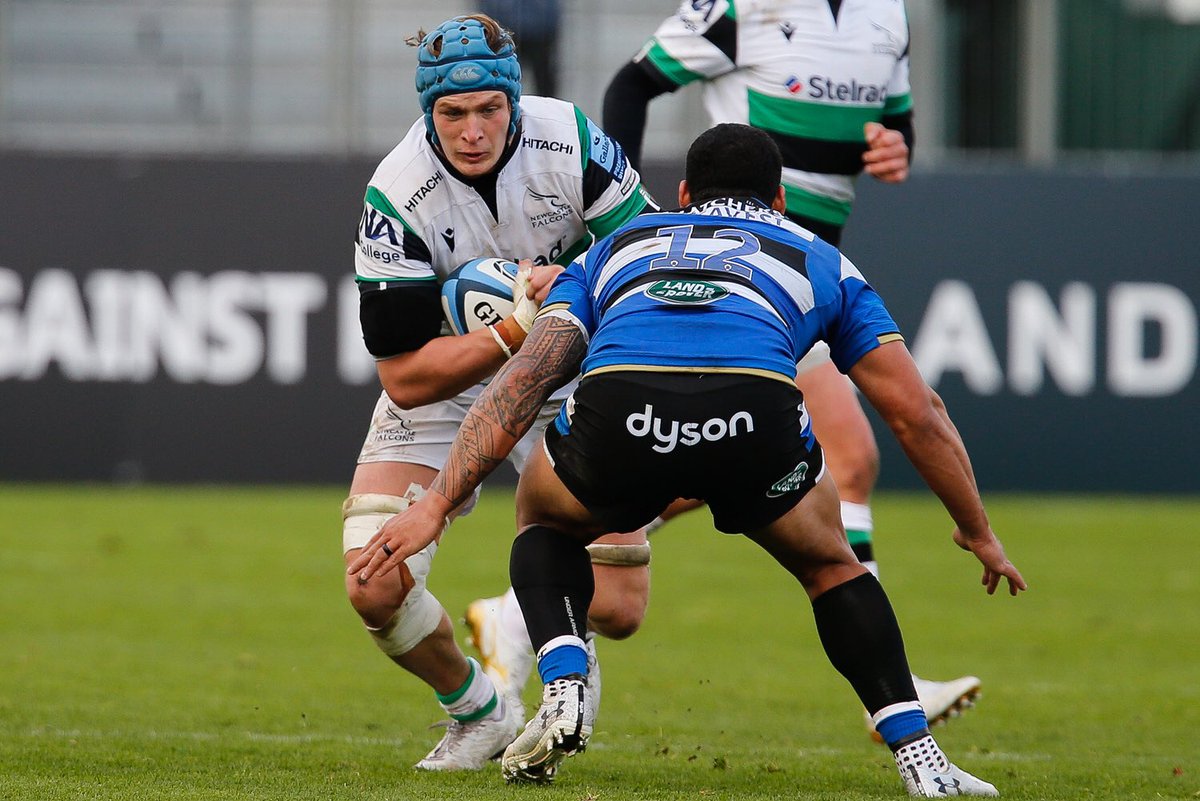 “We as a squad believe there is more success to come, and look forward to the challenges next season holds.”

Falcons’ director of rugby, Dean Richards, was in high spirits regarding Collett’s decision.

“He is in an extremely competitive area of the squad given the wealth of back-row talent we have, but he is very much in the mix and will continue to push hard for selection," he said.

“We have already had a glimpse of what he can do on the Premiership stage, and it’s another great example of the stable foundations we’re building here that we are keeping so many of our best young players.”