No extra time for British and Irish Lions as tour - report

The Lions series in South Africa could end in a stalemate, just as it did four years ago in New Zealand with no extra-time decider built in.

According to a report in the Daily Mail, if the Lions and Springboks are to finish the three-match series level, they will share the trophy - as the tourists did with the All Blacks in 2017. 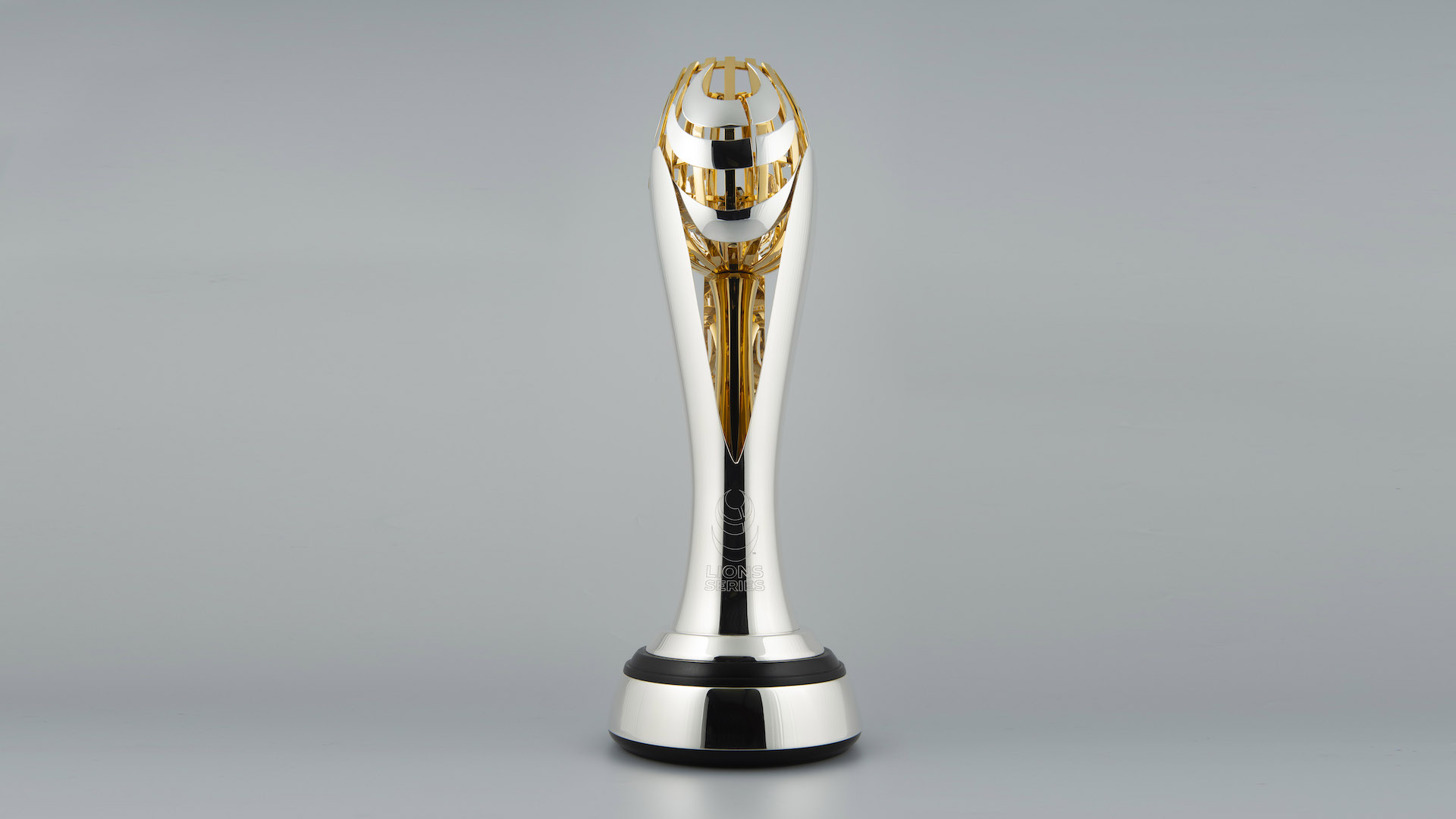 The Trophy up for grabs.

After full time in the third test of the Series in New Zealand, players were unsure if there would be a series-deciding sudden-death period, extra time or penalty shootout, and after the series was shared the tourists and fans called for a decider to avoid another draw.

However, the report suggests that the move has been resisted for the South Africa trip, raising the possibility that the Lions series could end all square again.