The South needed a moment of magic to oveturn the North in an excellent game on Saturday.

Will Jordan's late try saw the South edge to a 35-38 victory.

Billed as an All Black trial match, we rate how the North fared with each player rated out of 10.

Solid without being outstanding. Nepo Laulala got the better of him in the first half but Tu'inukafe hit back twice in the second before heading to the sideline.

Ayden Johnstone - n/a: not enough minutes for a fair rating after heading off for a HIA.

Some strong carries and hard hits but a few of his lineout darts did end up in the hands of Sam Whitelock. Apart from his darts, he was excellent.

Continued his fine form from Super Rugby Aotearoa. Busy around the park, made his hits and had a somewhat solid game in the scrums - despite the scrums being a mess overall.

Won a crucial steal at the lineout early in the second half with the South attacking in the North's 22 and competed well at the set piece.

Spent plenty of time at the bottom of the rucks and was solid in all other facets of the game.

Led the tackle count at half-time as he threw his weight around. A sign of things to come and did he test hopes no harm.

Mixed it up well smashing rucks and bodies while linking up with his fellow teammates and made an excellent break into Jordie Barret.

One of the best from the North. Sensational at the rucks, on attack and hit bodies backwards.

Won what looked like the match winning penalty before the North's lineout faulted.

Some slick handling, hard hits on both sides of the ball and showed that he is ready to make the step up to test rugby.

The match was the perfect opportunity for him to show his class and he did not disappoint.

Quick fire 40 minutes where he found space in the South's defence and linked up superbly with his teammates.

Kicked well and ran the show for the North.

Aaron Smith - 7.5: The North traded one All Black nine for another and both were equally brilliant. 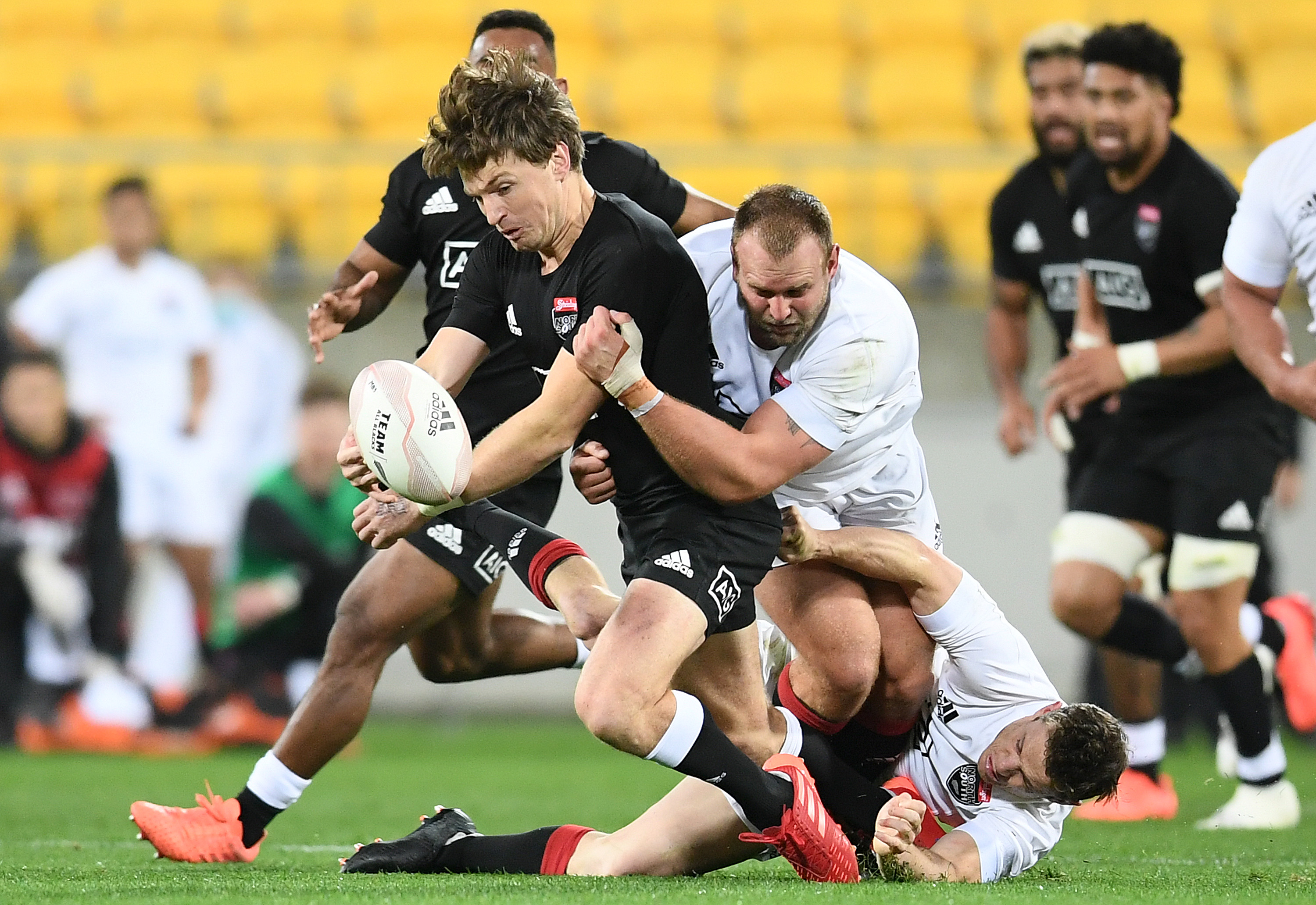 A bit of magic to set up the opening try of the game.

Beauden Barrett kicked and controlled the game well as there was not much splitting him or Richie Mo'unga.

Had some excellent runs too.

One mistake to try keep the ball in led to Will Jordan's first try but that could go down to McKenzie's poor pass.

But Clarke was otherwise outstanding. He made over 100 running metres - the most on the night - powered through tackles and was overall brilliant.

Linked up nicely with Rieko Ioane and a had a few magic touches. Defensively sound. 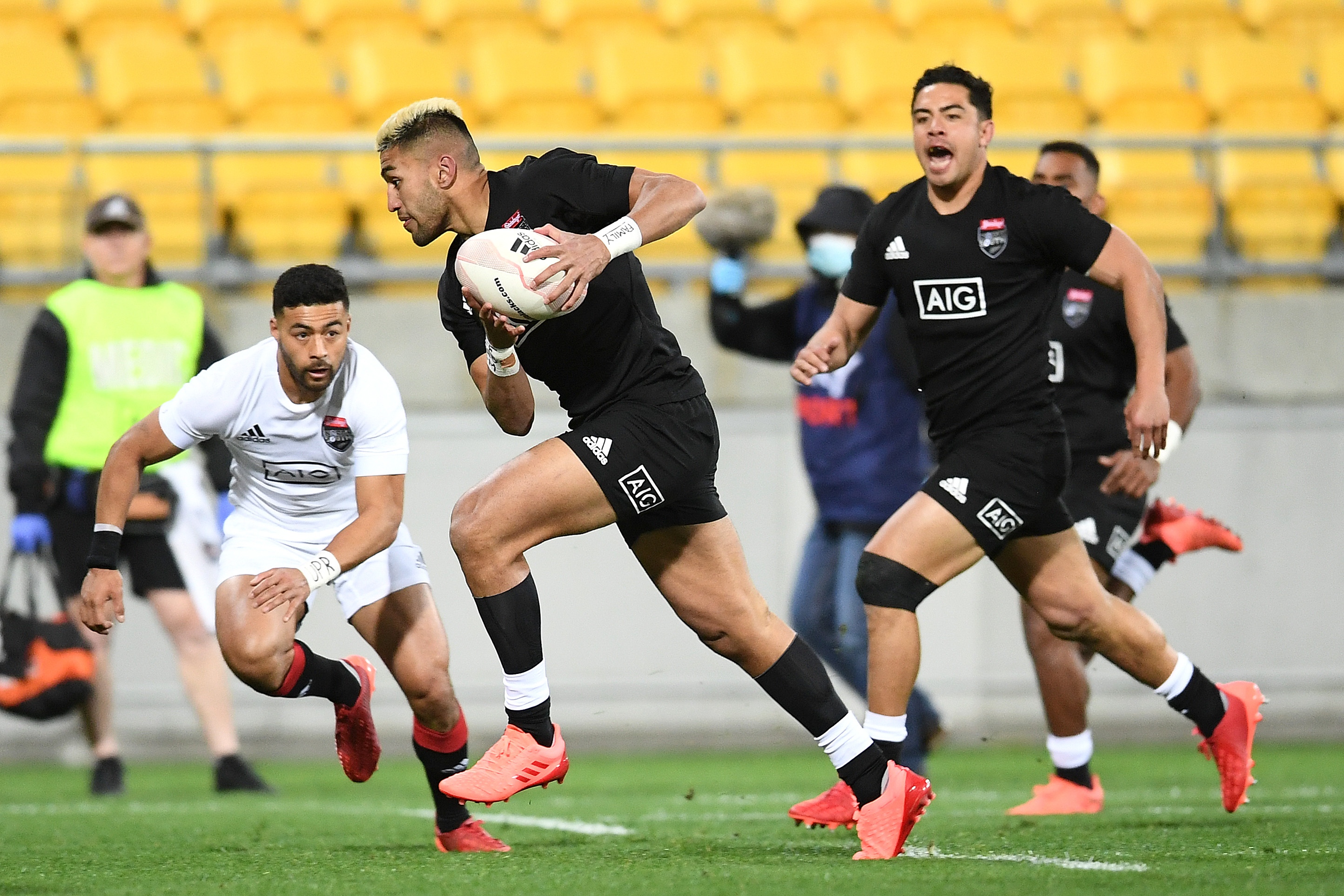 Scored two tries with the first coming from an excellent read off Beauden Barrett's intentions as he pounced on a grubber from the pivot.

His second, he showed off his powerful ball carrying and he powered through Shannon Frizell Leicester Fainga'anuku.

Ioane distributed well and while struggling somewhat on defence, he did show flashes of brilliance that could come to light in the midfield for the All Blacks. 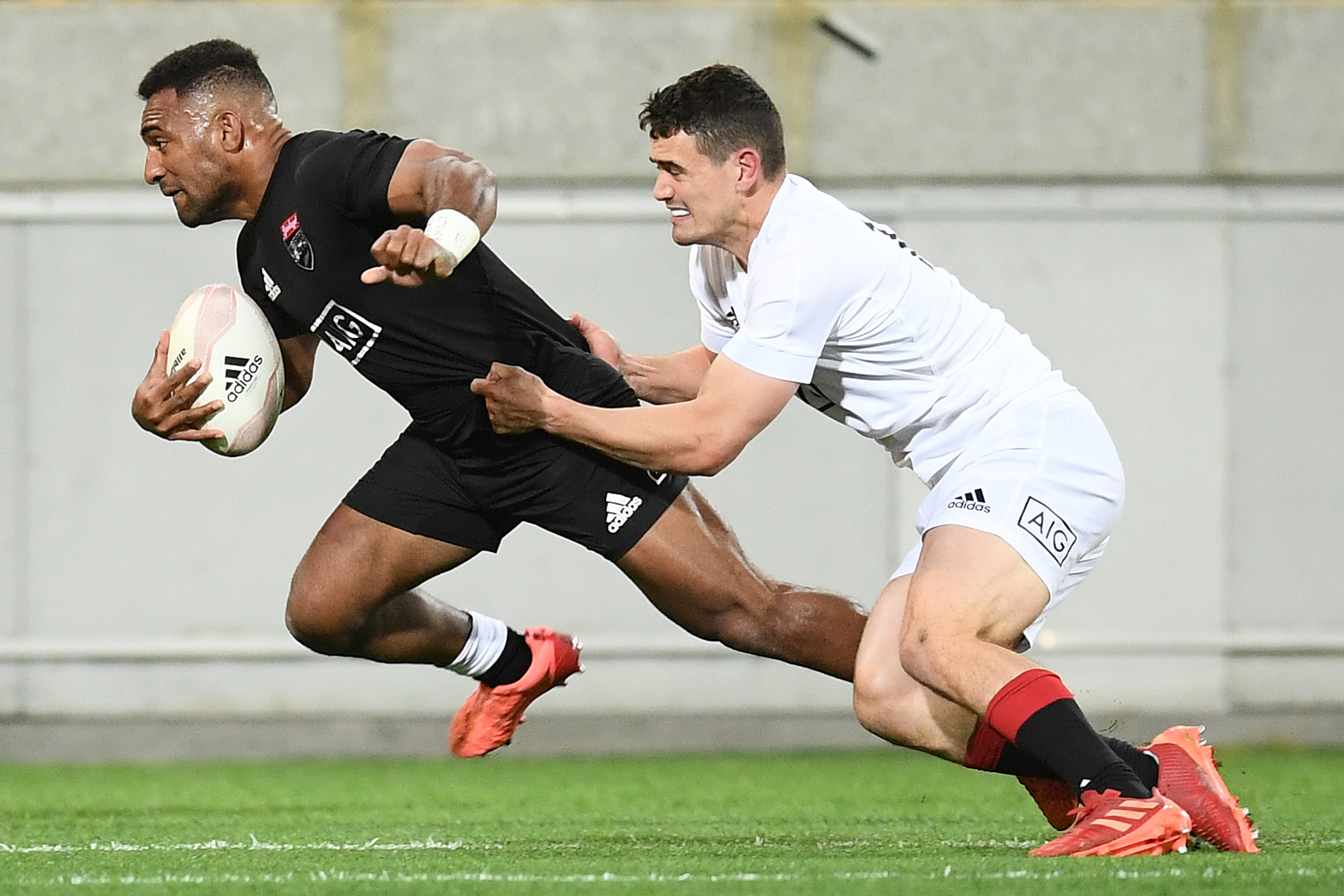 A somewhat quiet game from the Crusaders' man who was watched nicely by George Bridge.

Made a nice break and kick in the first half but wasn't able to really shine while not doing much wrong either. 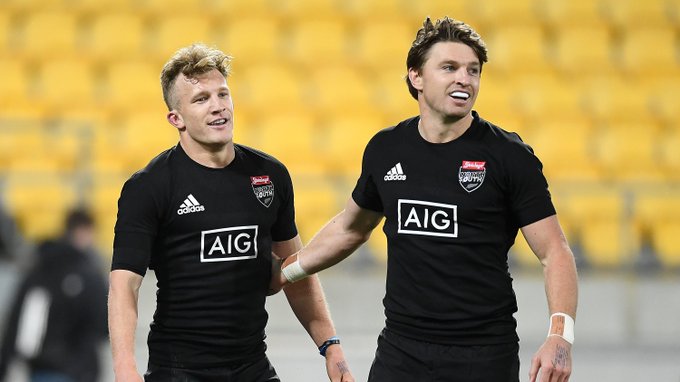 Threw a poor pass that led to Will Jordan's try and a few moments where was sensational and others where he looked as if he was doing too much.

He had a few moments of excellence on attack running through the South's attack including this support line to score.