The victors on Saturday, The South scored late through Will Jordan to beat the North 38-35 in a highly entertaining match at Wellington’s Sky Stadium.

We rate the South players out of a possible 10 from the entertaining encounter.

Strong in the scrums in the first half and got pinged in the second but in truth, the scrums were a bit of a mess.

Moody was excellent on defence and at ruck time though. He made a nice cover tackle on Beauden Barrett in the first half.

Had a few misfires at the set pieces with Tuipulotu nicking a throw and an uncharacteristic mare of a throw in the second half.

Was a threat out wide as per usual and aggressive throughout but not quite at his best.

Scored a cheeky and intelligent try in the first half. He got around the park really well too both on attack and defence.

Made an incredible turnover late on after Akira Ioane's break with the North attacking well and looking for the final blow.

Showed signs of what he can bring to the table for the All Blacks. Solid in all facets and aggressive.

A few uncharacteristic missed tackles but he was busy nonetheless. Hit a high number or rucks but was also missed a crucial tackle on Rieko Ioane.

Won a number of key turnovers at crucial times, he was all over the park and was lightning fast to a number of rucks winning turnovers.

Carried strongly too and defended well too. A test debut can't be too far away despite the highly competitive back row.

Sanders wasn't really in the conversation for an All Black call up before the game but he certainly is now. An excellent first half from the Crusaders' flanker and he continued in that vein in the second half.

Carried well, defended well and got over the ball while also linking up well with a few nice passes.

A quieter second half but he hardly put a foot wrong the entire game.

Provided quick service and tested the North's defence with a few snipes.

Mo’unga still looks the favourite to wear the All Black 10 jersey as he showed off his creativity and class in some magical touches and an effective combination with Jordie Barrett at 15.

He was hampered with an HIA but was still outstanding. Threw a superb skip pass out to Tyrel Lomax to score.

Josh Ioane - 8: Produced the match winning bit of magic and was excellent throughout.

Pinpoint kick from Josh Ioane and an even better take from Will Jordan 🤯#NorthvSouth pic.twitter.com/816DhTyOp9

A run of the mill game for Jack Goodhue as he did the basics well on defence and attack and had a few nice touches.

A promising start but picked up an injury while making a tackle on Rieko Ioane. He defended Ioane well early on and will be disappointed that he wasn't able to strut his stuff in the big clash.

Leicester Faingaanuku - 6: Usually a winger and it showed somewhat as he was caught out a few times on defence. 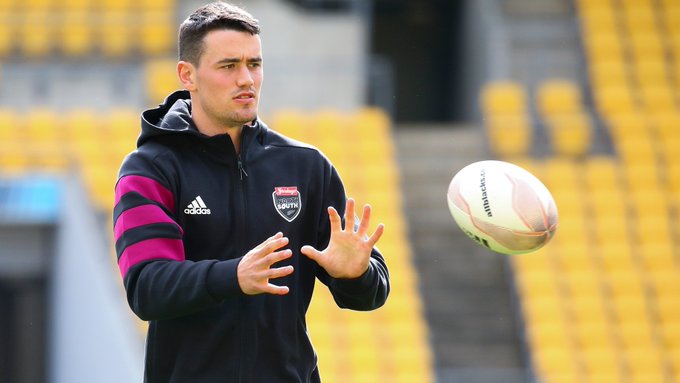 The match winner! Will Jordan scored a brace for the South with the first seeing him pounce on an error from the North and the second was a superb take in the air to seal the win.

A standout game from the youngster, especially in the second half. 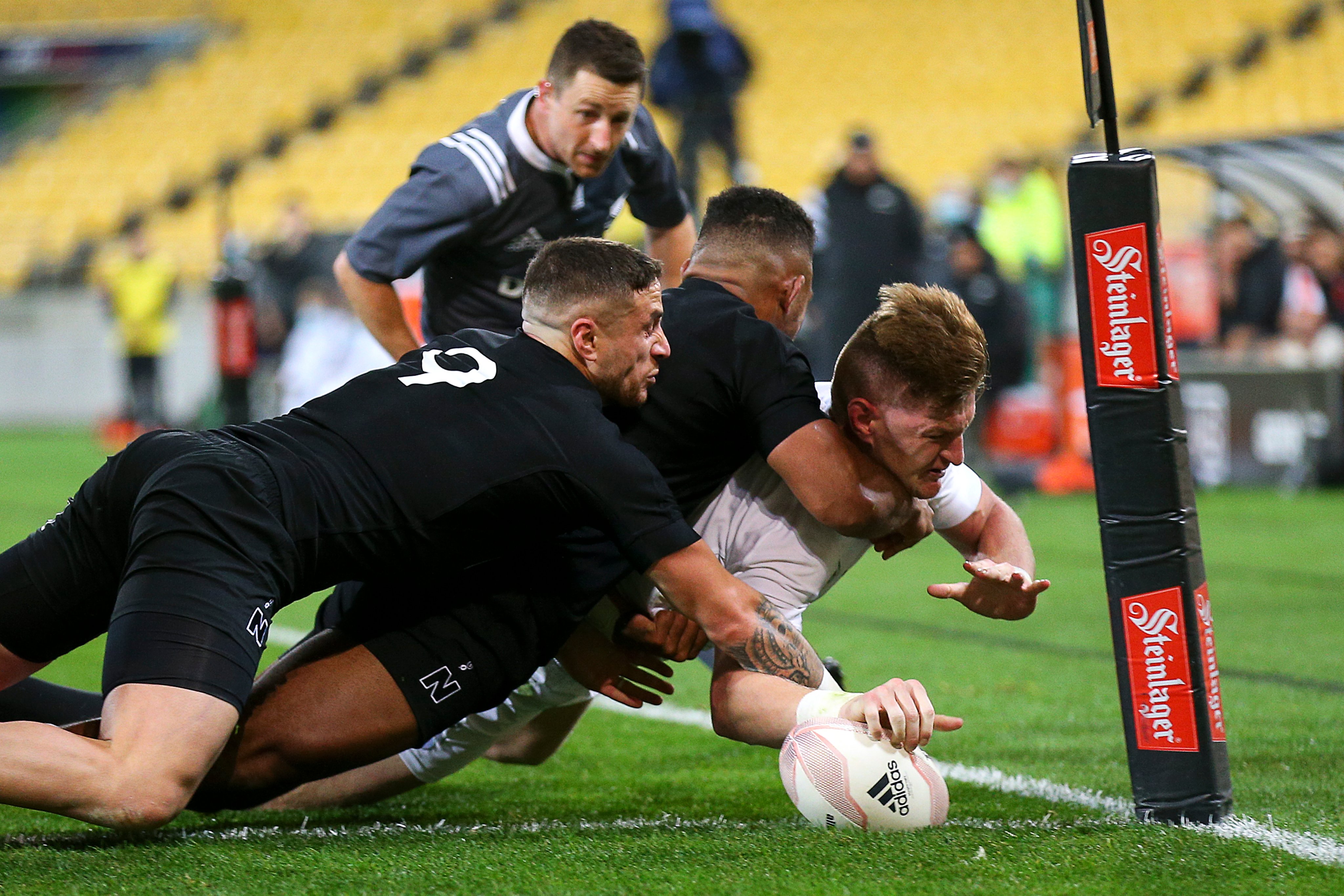 Made an excellent tackle on Ardie Savea in the 50th minute ending a threatening North attack and was superb in everything he did to set up the win.

The only blimesh of his game was a missed shot at goal. Solid at the back, linked up well on attack and kicked well.