Perese to miss out on Wallaby debut

Talented Australian centre Izaia Perese’s Wallaby debut illudes him again after it was revealed that the injury which caused him to leave the pitch against the Chiefs in their Super Rugby Trans Tasman encounter is a full subluxation of the shoulder which will require the 24 year-old to undergo surgery.


After a great season, Perese was originally named in Dave Rennie’s Wallaby squad to take on France next month but will now be forced to withdraw. 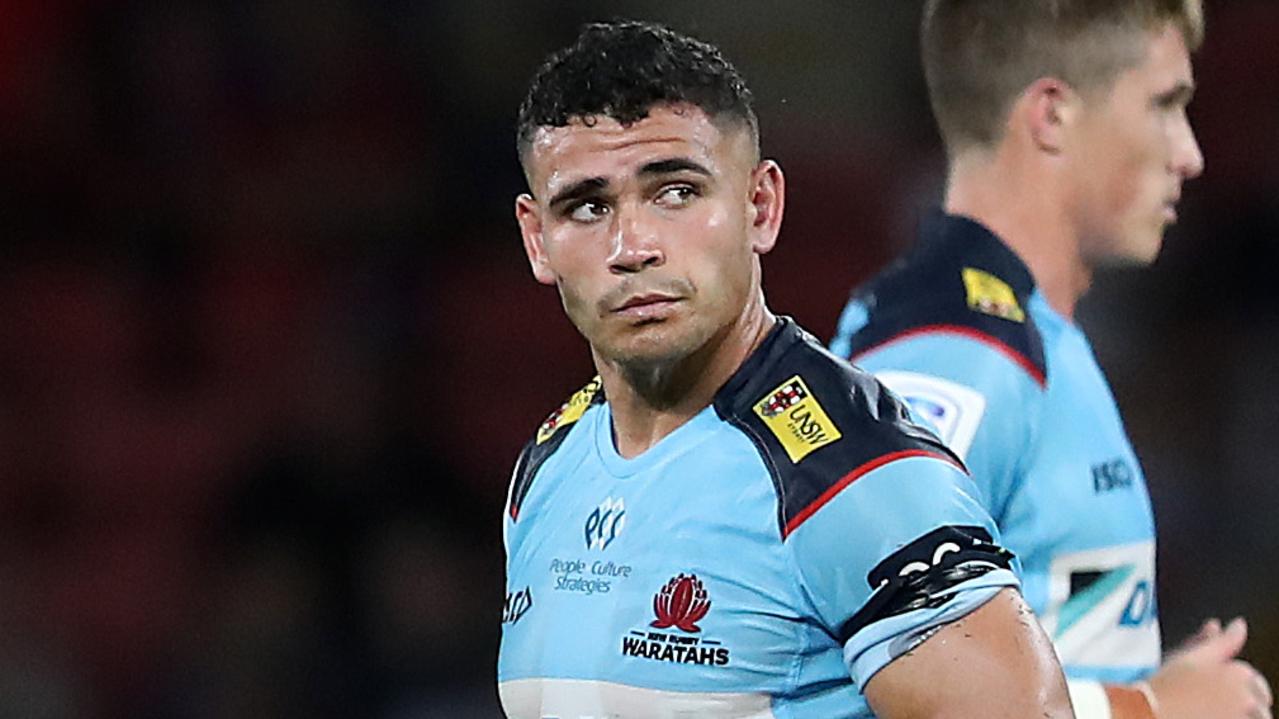 Although the Waratahs have had a torrid time of things this year and last, Perese’s presence in the midfield has been a definite positive.


Meanwhile, Perese’s Waratahs teammate Lachie Swinton is awaiting his fate after being shown a red card against the Chiefs. 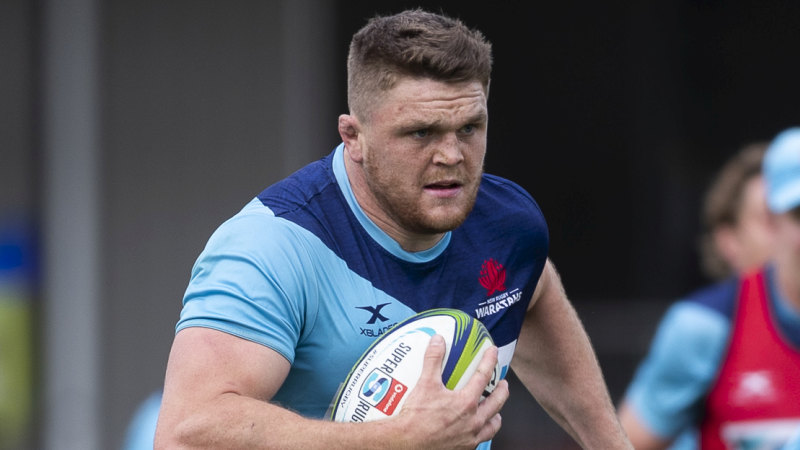 Swinton could be facing four weeks on the sidelines but is set to plead his case at a SANZAAR hearing this Thursday. Swinton has the support of Rennie who has stated that he believes that the offence warranted a yellow card only.