The Melbourne Rebels have appointed a new interim head coach who will take over from Dave Wessels after the latter announced last week that he would be stepping down from the position.

Kevin Foote will take over the reins for the time being. The 42 year-old has coaching experience in his native South Africa and in the Australian National Rugby Championship as well. He has been in the Rebels camp for a total of four years. 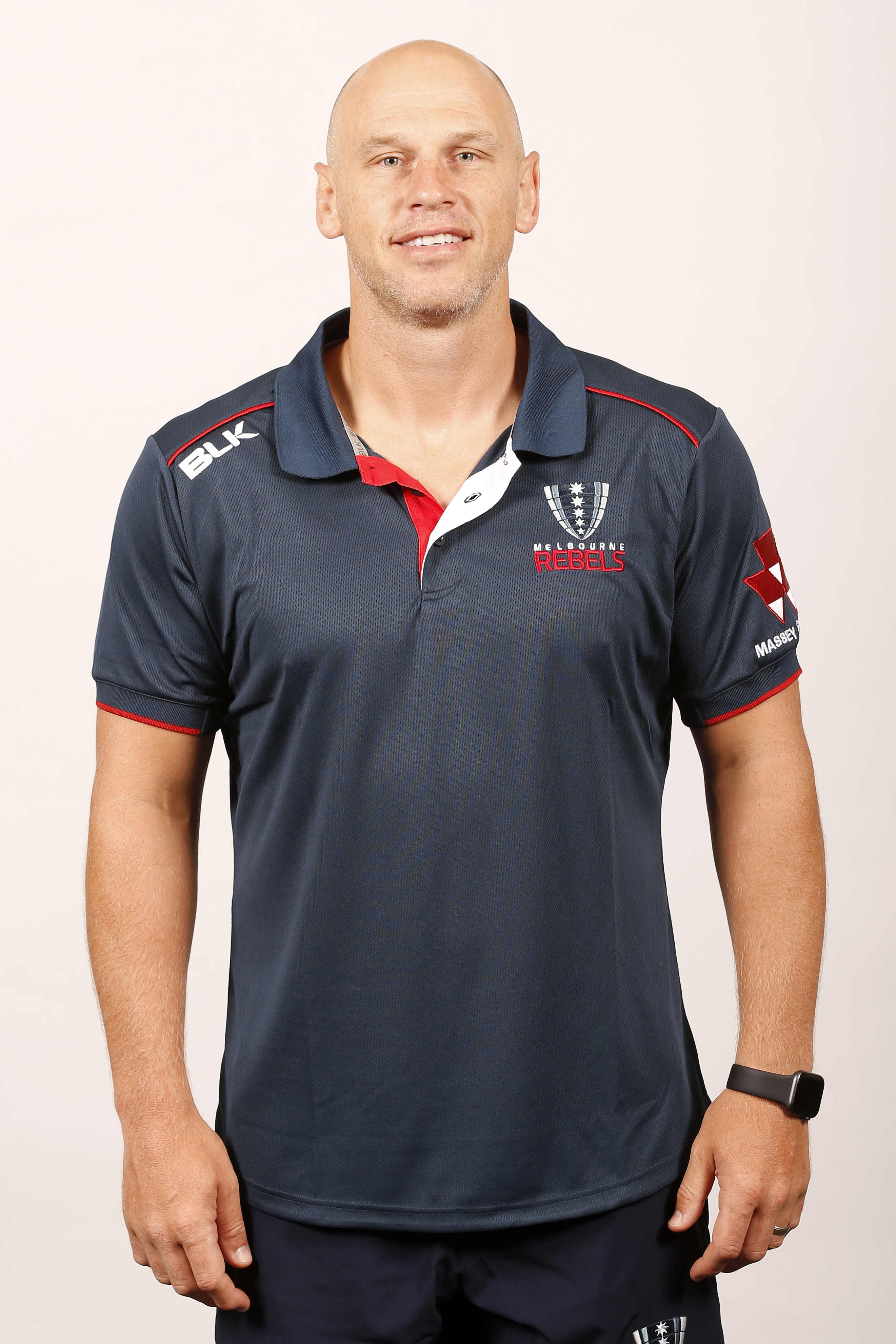 “Kevin is excited to have been given the opportunity to take on the interim head coach role and is looking forward to the Trans-Tasman series,” he said.

“He is well respected and has a great relationship with the playing group and other staff.

“The board and management see this appointment as a natural progression in his time at the club and look forward to seeing him take on the new role with the high energy and professionalism that he is known for.”

Foote appeared humbled and excited about the appoitment:

“It is a great honour and privilege to be offered the role of interim head coach for the remainder of the upcoming season,” he said. “I have big shoes to fill in following Dave’s departure and want to thank him for all his support, leadership and friendship over our years working together and look forward to building on the strong platform he has left at the club.

“We have a big job ahead of ourselves with the Trans-Tasman series starting in just two weeks and I am excited to work with the team and our staff to ensure we are ready to go come our first game against the Blues.”