There was already disruption involving the Italian teams, with Ospreys' trip to Zebre and Ulster's game at Benetton both postponed on 29 February.

Resuming the season will be under constant review, but no end date to the suspension can be provided at this moment in time. Full story

Super Rugby Round 7 - Games To Look Forward To Round 7 of Super Rugby has some mouth-watering prospects in store, most notably the two derbies in New Zealand and South Africa.

The Chiefs and Hurricanes will do battle in Hamilton tomorrow, the former’s tails will be up after the thrashing they administered on the Waratahs in Round 6 while the Canes will be looking to find their feet again after an unexpected loss to the Blues.

The Sharks host the Stormers in a top-of-the-conference clash which promises to exhibit the hard, uncompromising spirit which characterises South African derbies. Full article Scarlets lock Sam Lousi been slapped with a five-week suspension for his punch on Fineen Wycherley in the Scarlets' loss to Munster on February 29, 2020.

His suspension cames a day after France prop Mohamed Haouas was handed a three-match ban for a similar offence as he was shown a red card in France's loss to Scotland in round 4 of the Six Nations. Full story 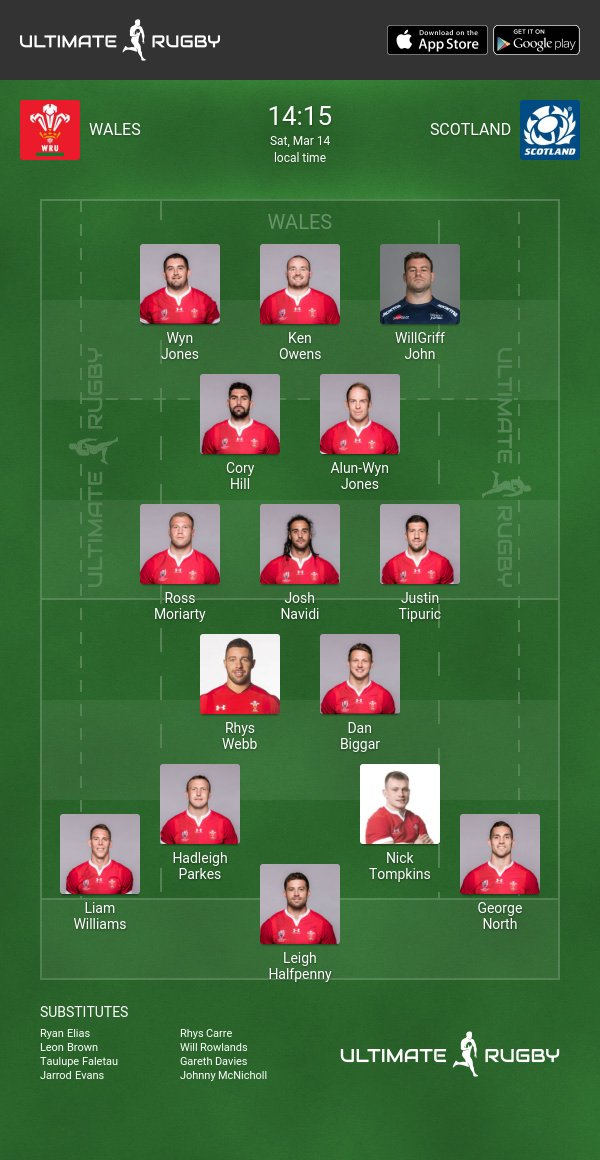 Wales captain Alun Wyn Jones will equal the world record for test appearances in Cardiff on Saturday as he draws level with Richie McCaw on 148 appearances.

Jones will line-up alongside Cory Hill in the second-row, who makes his first start for Wales since February 2019. Wyn Jones and uncapped prop WillGriff John come into the front-row for Wales alongside Ken Owens, whilst the back-row remains unchanged with Ross Moriarty, Justin Tipuric and Josh Navidi packing down together.

Three Changes To Scotland's Line Up For Six Nations Finale 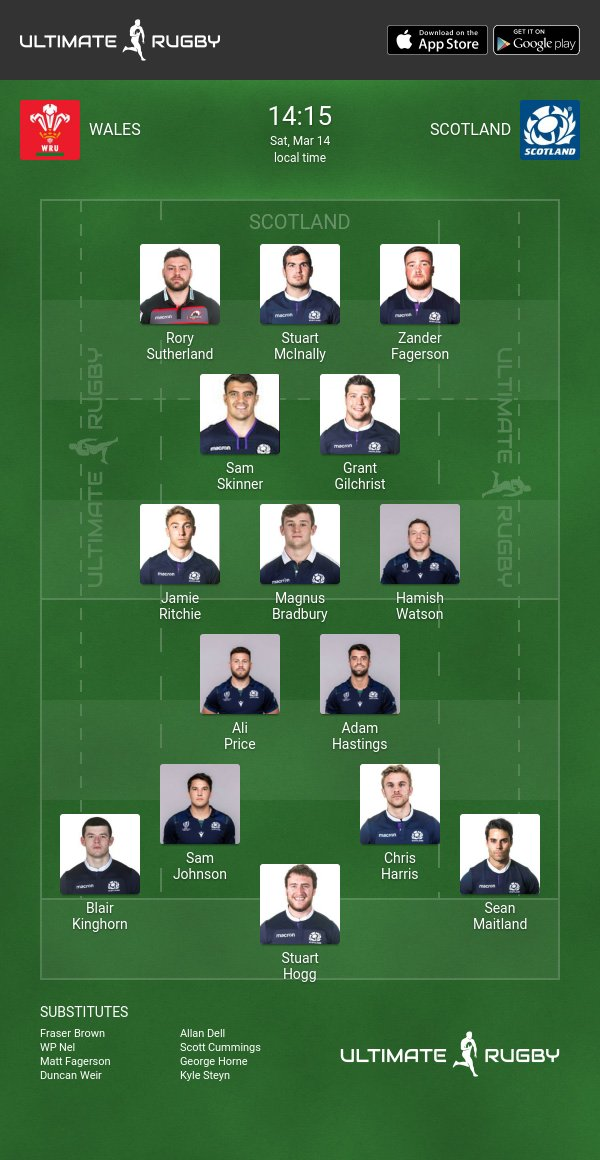 All three adjustments come in the, where hooker and vice-captain Stuart McInally, number 8 Magnus Bradbury (both Edinburgh), and second-row Sam Skinner (Exeter Chiefs) come in – the latter starting for the first time this campaign.

Fraser Brown and Scott Cummings move to the bench as a consequence, with Matt Fagerson coming into the match-day squad to take the place among the replacements vacated by the promoted Bradbury, with Nick Haining unavailable through illness.