The Highlanders, rampant in the first half of their Round 4 clash against the Crusaders and showing signs every week that they are on the right track under the guidance of Aaron Mauger and co., suffered a blow this week at the news that the workman-like second-row Josh Dickson has been ruled out for the rest of the season. 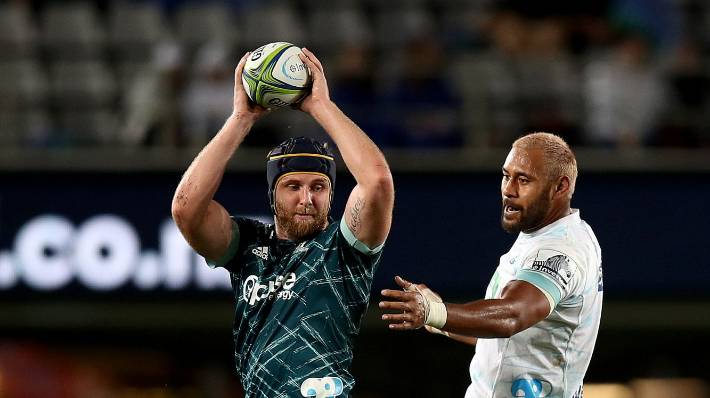 The 25 year old fractured his leg against the Crusaders when a momentum-ensconced boot clattered into him in the first half. It is said that the injury could take up to four months to properly rehabilitate.

“Josh has been outstanding, and he’s been leading off the field,” said skills coach Riki Flutey, “He’s been running our forwards, and on the field he’s been playing really well.”

Geoff Cridge has been called up to the squad as cover in Dickson’s absence.