With the 2023 Six Nations imminent, we’re counting down the days until the action hits the turf of Europe’s hallowed grounds. To mark 23 days until things kick off, we’ve picked an all-star squad of Six Nations stars from 2000 onwards.

One of the legends of English rugby, Leonard was a renowned pillar in the scrum and notched up 114 caps for his country, as well as 5 for the British & Irish Lions. 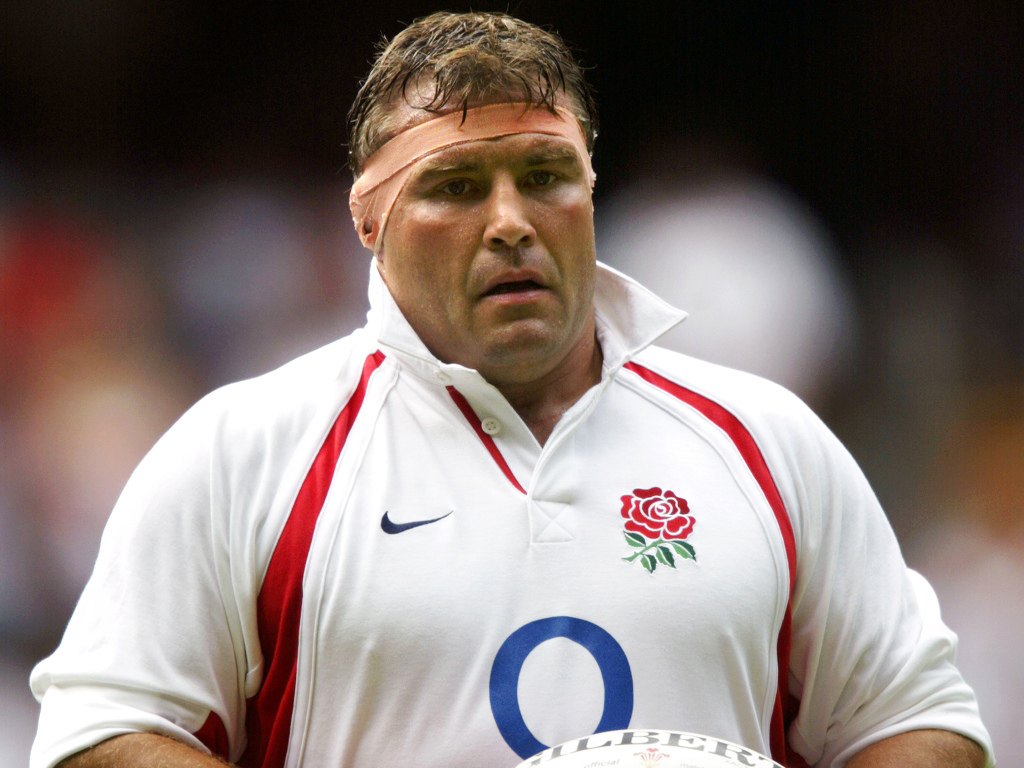 One of the great characters of the game, Wood (aka “The Raging Potato”) remains one of the most loved players to wear the Irish and Lions jerseys. He will always be remembered for his skill, courage and leadership.

Arguably the finest tightead in the world for some time now, Furlong, with his scrummaging power and barnstorming runs, remains one of the most powerful forces in the number 3 jersey and a nightmare for looseheads around the world.

One of the great combative second rows, O’Connell cultivated a fearsome reputation on the pitch and collected an impressive total of 115 international caps and toured with the Lions on three occasions.

A tireless workhorse of the game, Warburton also made a name for himself as an astute captain and came painfully close to leading the Lions to a series victory in New Zealand in 2017.

A man who was able give everything he had for 80 minutes, the former French captain is one of Les Bleus’ finest ever loose-forwards. His bravery and work-rate in the breakdown remains the stuff of legend.

The Italian Stallion still finds himself in action after a whopping 142 international caps. Easily Italy’s greatest.

Mr. Reliable in the Irish and Lions jersey, Murray has proven himself to be a most effective general at scrumhalf. He will one of Ireland’s best weapons at the World Cup later this year.

An unrivalled work-ethic characterised Wilkinson’s career and made him one of the greatest flyhalves the game has ever seen. A wonderful display of skill was always on show whenever he took the field and his courage and ferocity in the tackle was also a noteworthy element of his game.

The hot-stepping Williams was a joy to watch with ball in hand. What he lacked in size, he more than made up for in speed and footwork.

A rock in the midfield, D’Arcy was the complete package at centre. His 83 international caps is testament to his great ability.

One of the easiest picks in this side, O’Driscoll was unrivalled in the outside centre channel during his rugby tenure.

With pace and power aplenty, Bowe was wonderfully exciting wing and finisher.

One of the greatest runners of all time, Robinson cast fear into the hearts of defenders with every touch of the ball – a truly magnificent rugby player.

One of the most powerful scrummagers of the modern era, George has honed his game to a fine art and elevated himself to one of the best hookers in the world. 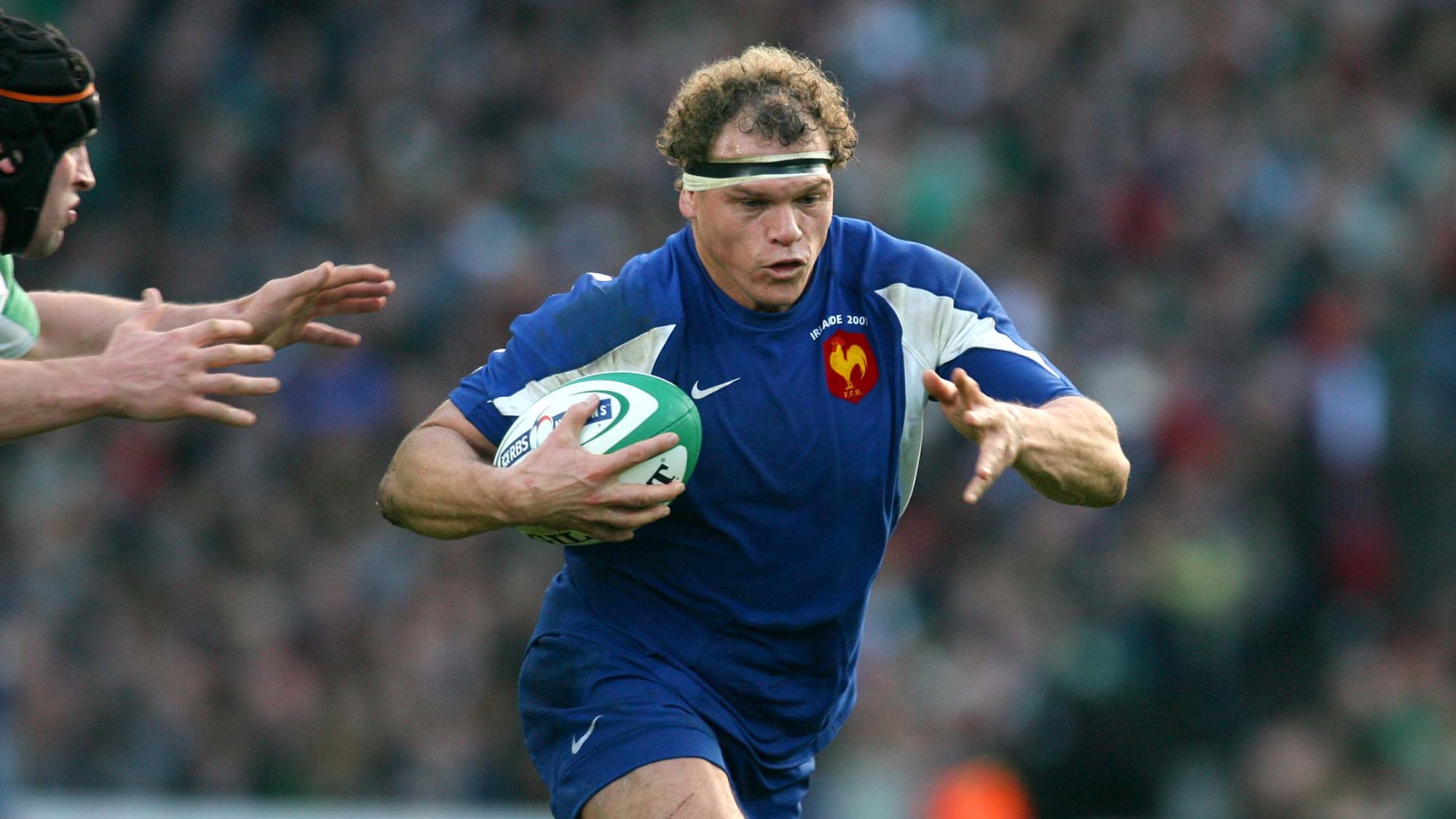 Jones gave the Welsh and Lions scrums some serious fear factor in his time. A great player and character of the game.

The most capped international of all time, Jones could not be left out of this team. A true legend of the game to which he has given so much.

Hard, uncompromising and full of courage and skill, Hill was nothing but an asset in any jersey he wore. 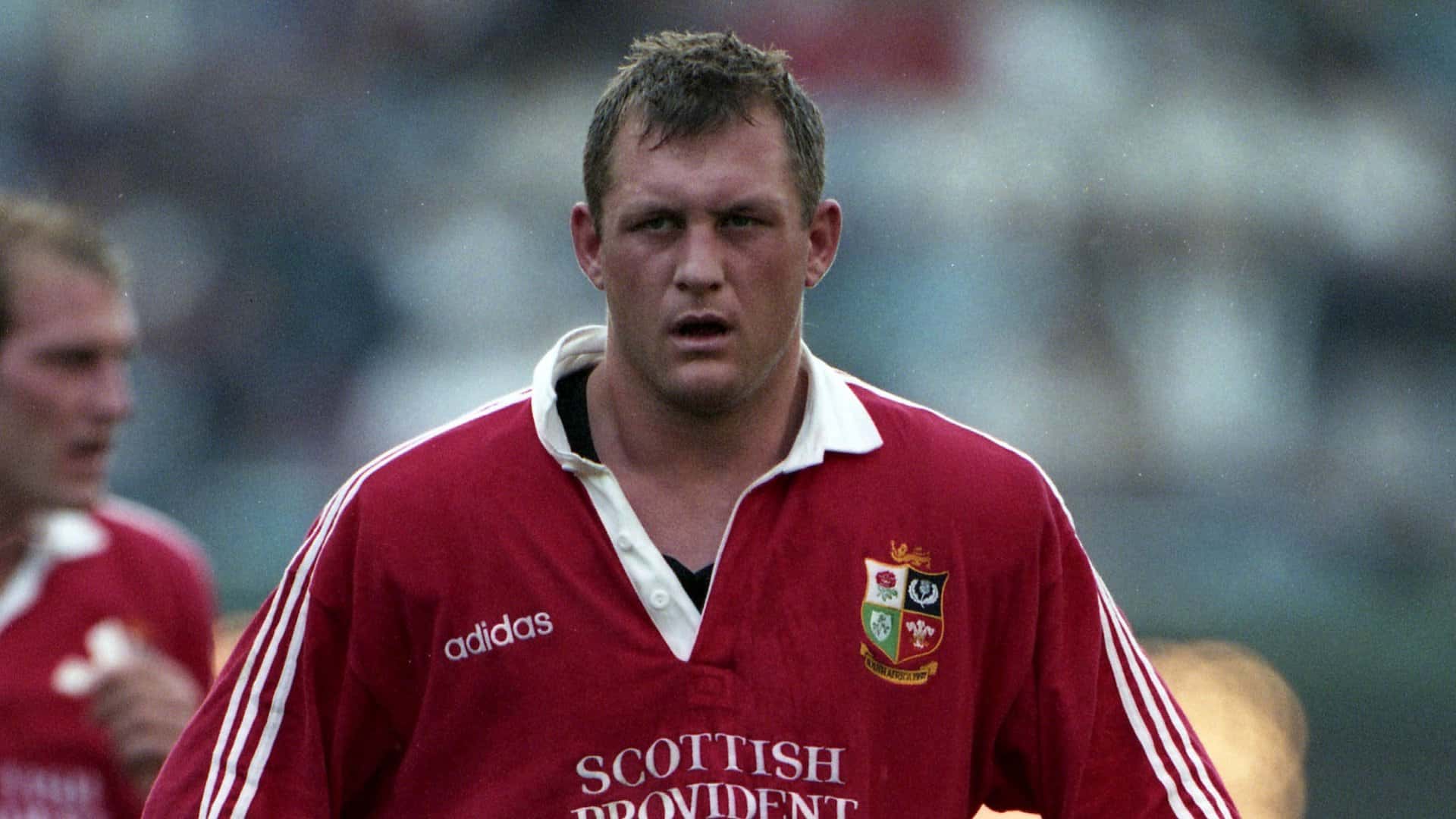 A recipient of several Player of the Year awards, Dupont continues to earn his reputation as the best scrumhalf in the world at present.

At top form, Davies consistently personified the art of centre play. A brilliantly gifted player with a enviable feel and understanding of the game.

North remains a significantly imposing force on both attack and defence. With great strength and pace, he remains one of the most difficult men in Europe to bring down.