The deserved world-wide attention that Super Rugby Aotearoa has received over the past nine weeks has sparked many notions in the minds of fans everywhere, one such being which of the crop of talented youngsters who have risen to significance will be granted to the honour of a first All Black cap in the near future.

We now take a look the names of six stand-out players from the competition who have earned their places in the All Black conversation.

Although currently injured, the young Blues number 8 was an unignorable influence on Super Rugby Aotearoa in the initial stages. He is the complete package at the back of the scrum; hard-working, skilful, inventive and courageous. 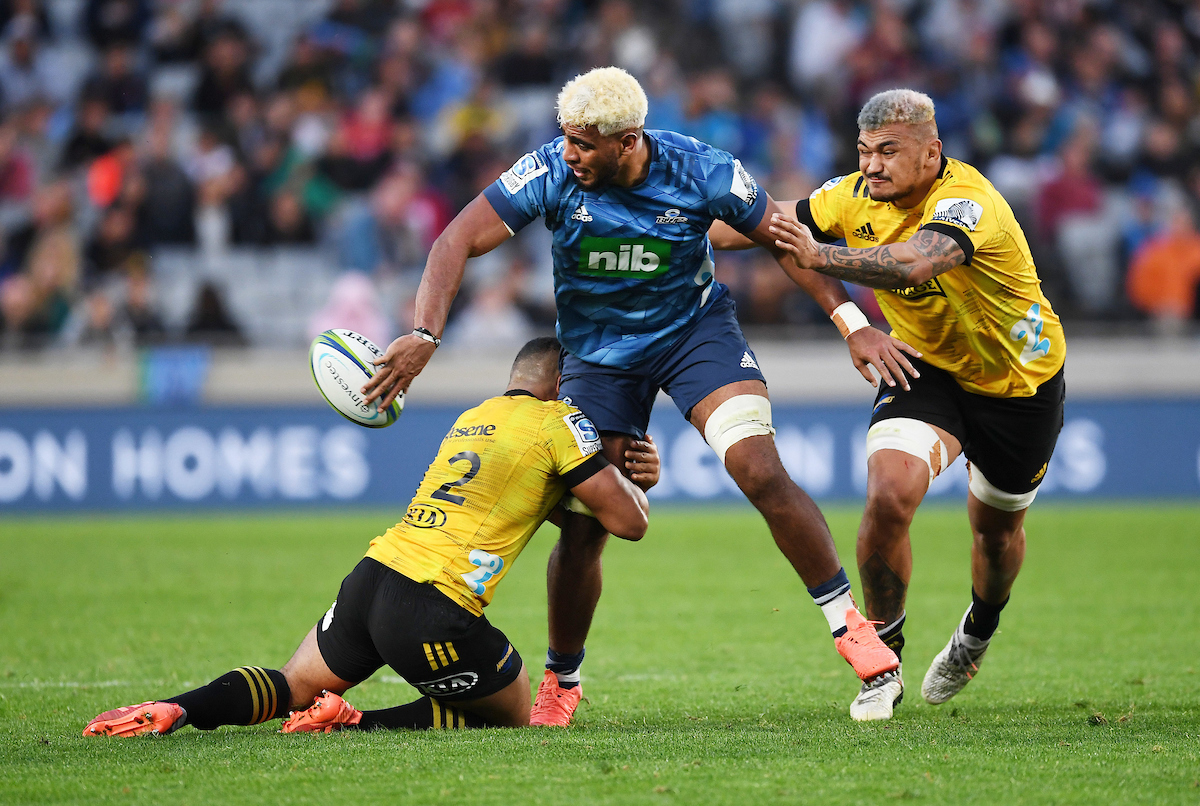 From four outings, the 22 year posted the following statistics:

Sotutu’s competition for the All Black number 8 jersey is stiff, with the Highlanders’ Marino Mikaele Tu’u putting up his hand as well. 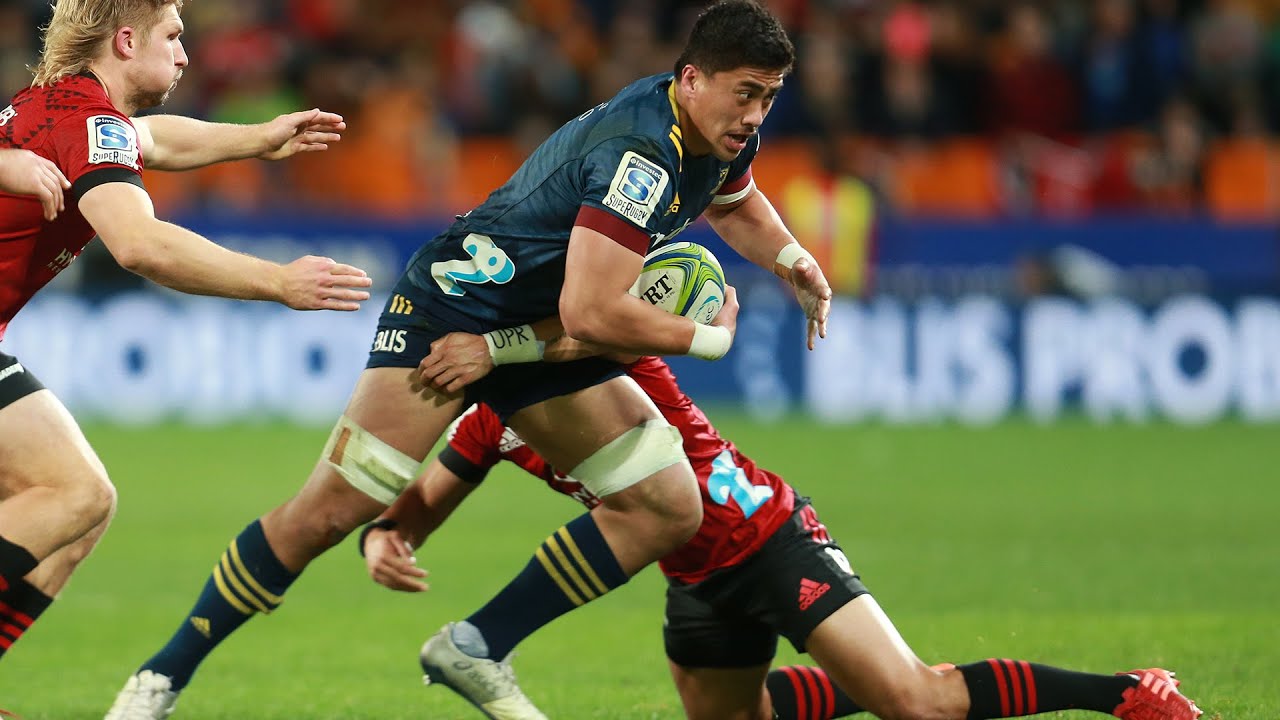 Mikaele Tu’u has turned out seven times in Aotearoa and made the following contribution:

The youngster exudes strength both in the carry and the tackle and has a habit of popping up at opportune areas in the field where his presence is relished.

Hands-down one of the most exciting prospects as he lit up the competition from the very first round. Clarke is equipped with everything the modern winger requires; size, pace, energy and a certain X-factor.

If his recent displays are anything to go by, although still very young, he has what it takes to step into the role of an All Black winger.

His stats after six outings:

Lock is a particularly interesting area for the All Blacks at present with the departure of stalwarts Brodie Retallick and Sam Whitelock to further their careers overseas.

It is difficult to overlook the performances and all-round potential of the young giant Pari Pari Parkinson in the second row for the Highlanders.

At a towering 2.04m and 120kg, Parkinson more than fits the mould of a traditional lock and his encouraging work-rate over seven games will have tweaked the interest of the national selectors.

It seems to be general consensus that Crusaders fullback Will Jordan will don the All Black number 15 jersey sooner rather than later, and with good reason. 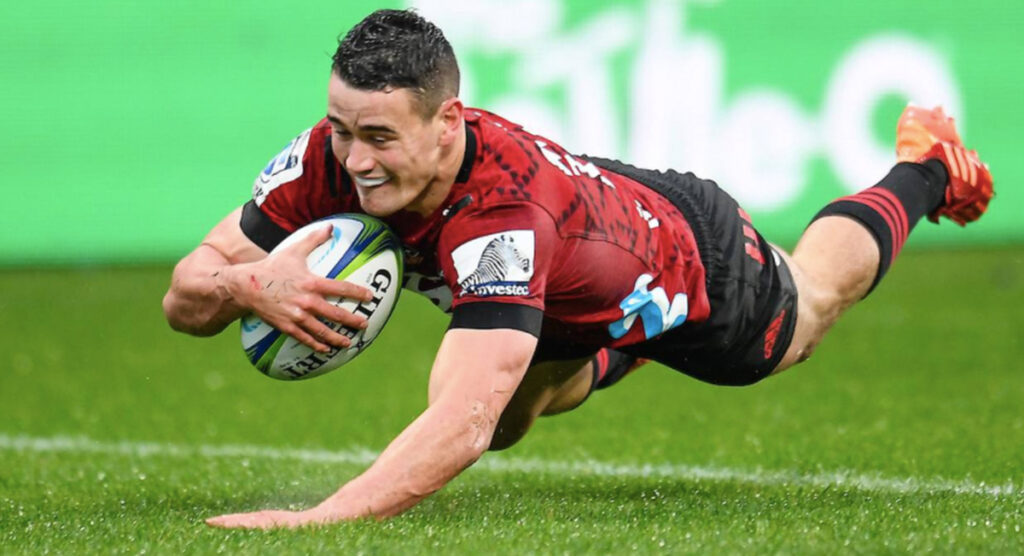 Jordan has made a habit of cutting defensive lines to ribbons with his sheer pace and brilliant running lines. Similar to the likes of Christian Cullen, every time Jordan touches the ball, possibilities are ignited, no matter where on the field he might find himself.

Any rugby team would welcome the abilities of 25 year old openside flanker, Lachlan Boshier. Unafraid to get his hands dirty, Boshier’s main strength is his tireless work and skill at ruck time. In his presence ball retention of opposing sides is never guaranteed.