Round 5 of Super Rugby AU saw the Brumbies take the spoils against the Reds in Canberra while the Rebels managed an exciting win in Super Time against the Western Force. We take a look at the top performers in the statistics from an action-packed round.

The Reds were in fine defensive form against the Brumbies in a top-of-the-table clash on the weekend. Dane Zander and Hamish Stewart each put in an impressive 22 tackles while their teammates Angus Blyth and Harry Wilson made 20 apiece while Angus Scott-Young (also Reds) contributed 19. 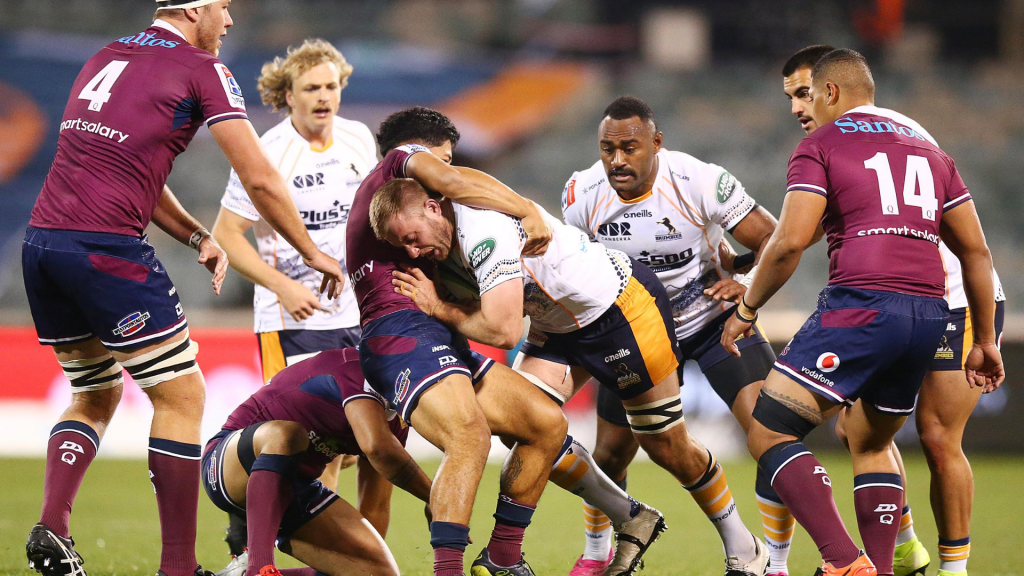 Reds winger Filipo Daugunu racked up the most running metres in Round 5 with 92. The ever energetic Harry Wilson covered 88 metres while Jono Lance of the Western Force made 59. 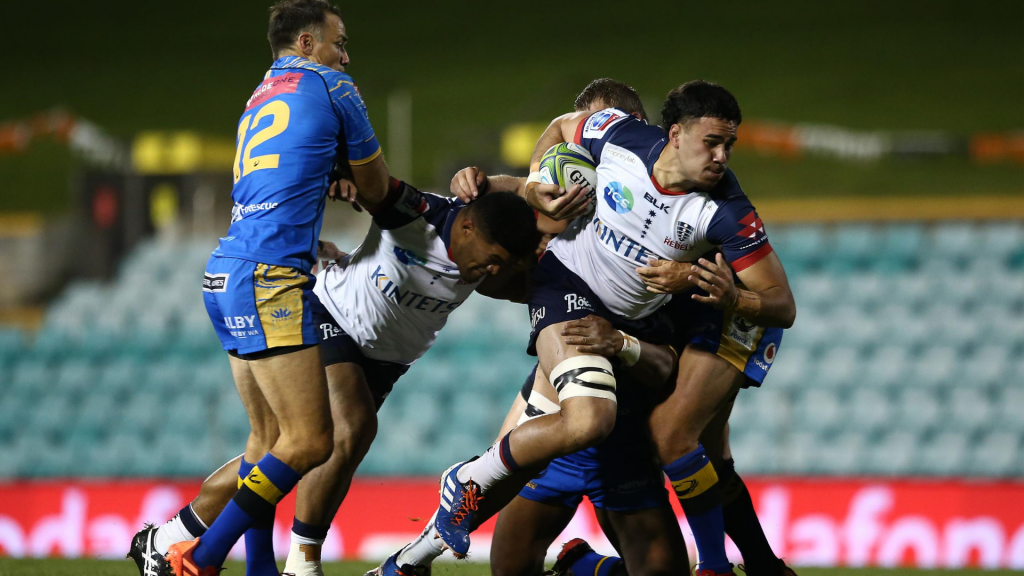 Yet another Reds man comes out on top of another stat; fullback Jock Campbell managing to beat a total of 6 defenders. McKenzie Hansen (Brumbies) evaded 5 while Thomas Banks (also Brumbies), Filipo Daugunu and Irae Simone all beat 4.

Liam Wright, Angus Scott-Young (Reds) and Will Miller (Brumbies) were industrious at ruck time, each turning over 2 balls.