The final weekend of the June Test window will provide a number of test players the opportunity to prove themselves at the highest level, while others will look to silence some of their critics.

We take a look a some of those individuals. 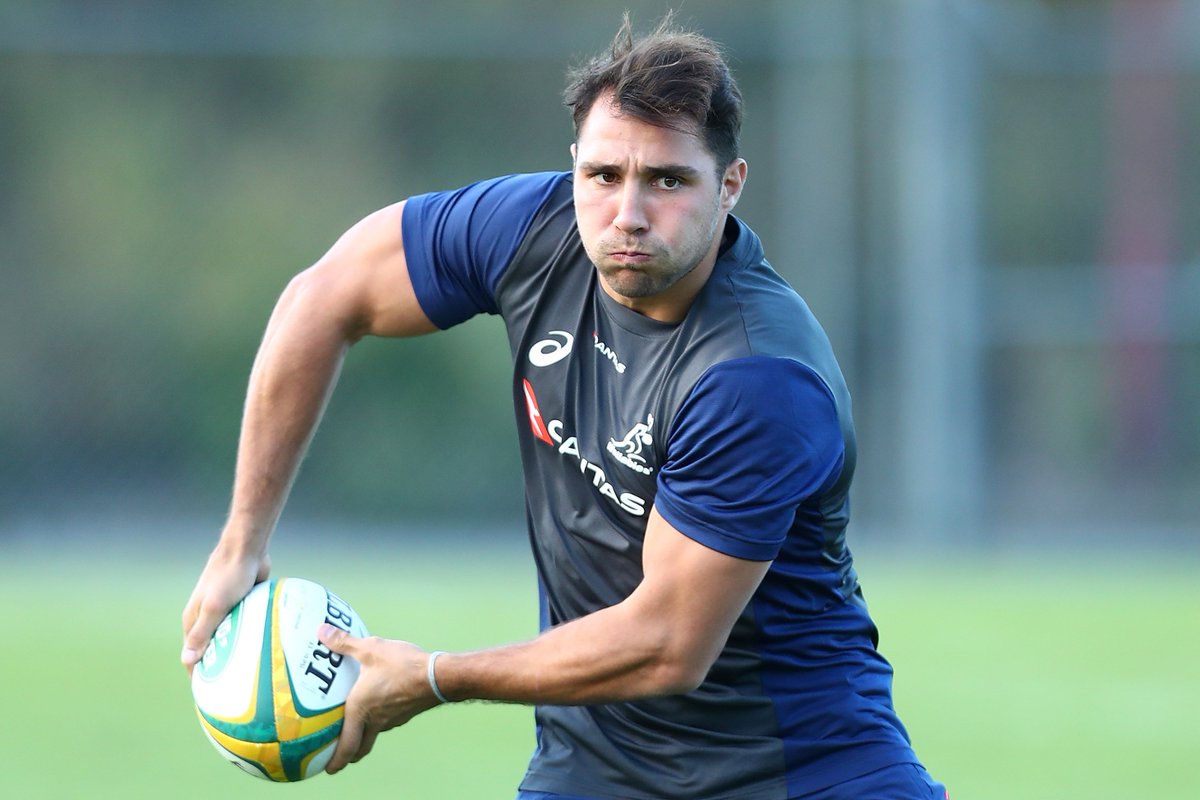 Given a rare start following Will Genia's injury, Phipps will be looking to take his opportunity in the Wallabies no.9 jersey with both hands.

The Waratahs halfback has been Michael Cheika's second choice scrumhalf throughout his reign as Wallabies head coach but still faces questions about his worth to the national team by the media and Wallabies supporters.

A big performance in the absence of Genia in test decider will surely keep his critics quiet for the time the being. 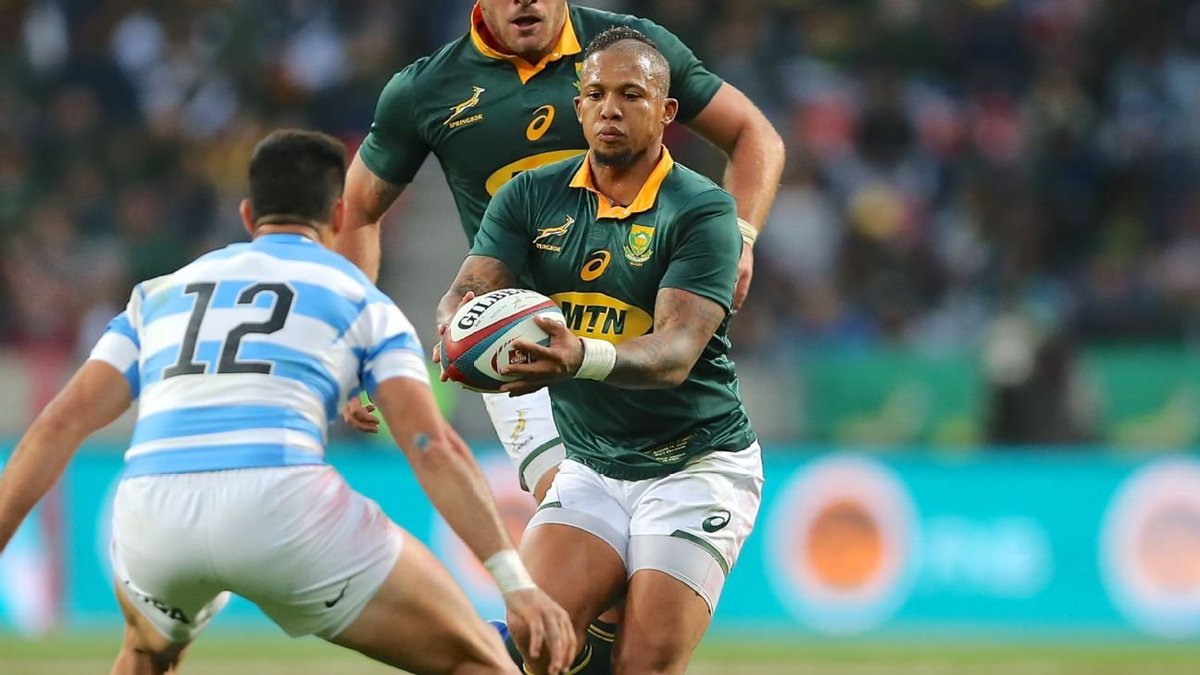 Known for his attacking prowess, Elton Jantjies will be tested in tough conditions at Newlands with the weather forecast predicting rain and windy conditions.

Rassie Erasmus is looking to put the Lions pivot out of his comfort zone in Cape Town to see how he reacts.

The 25-times capped flyhalf started 2017 as the Springboks' first choice flyhalf under Allister Coetzee but lost his position to Handre Pollard later in the year.

Like Phipps, Jantjies has the opportunity to silence some of his critics and push for a starting role in the Rugby Championship. 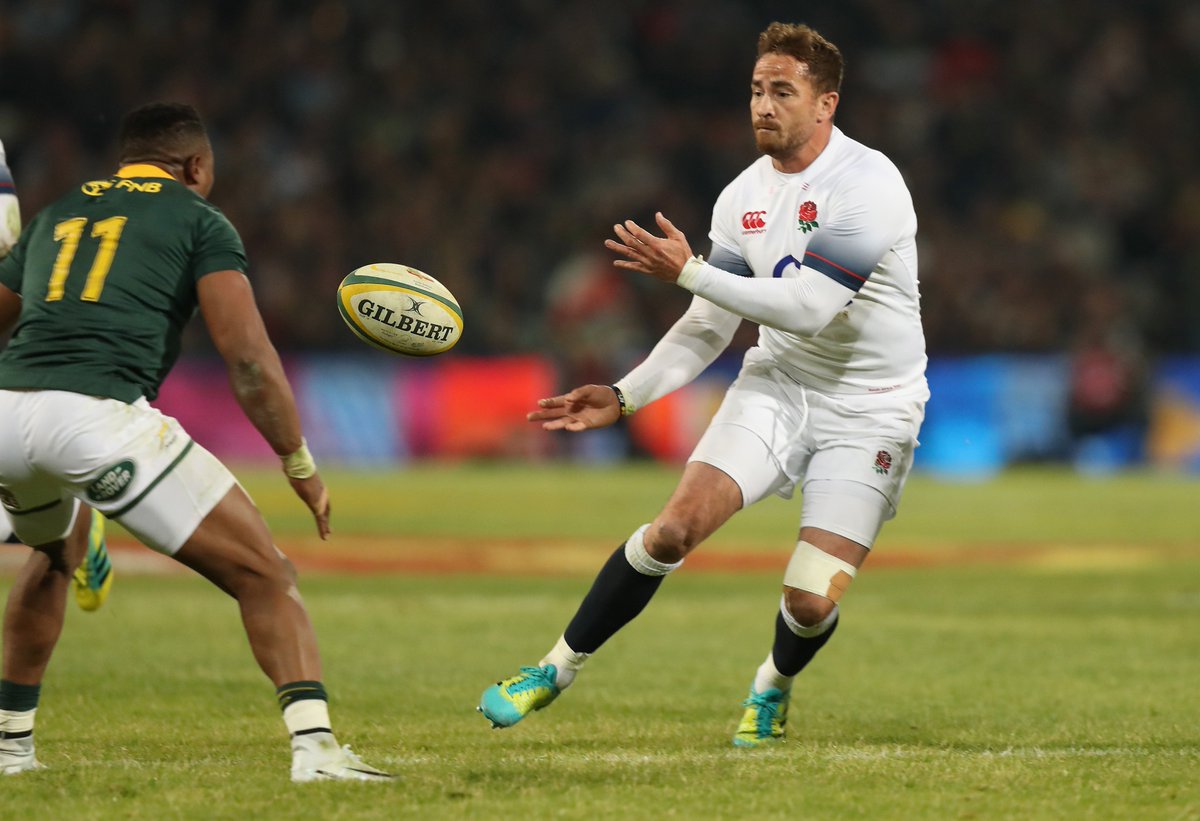 Like Jantjies, the conditions at Newlands won't really suit the incoming Gloucester playmaker’s style of play.

The 30-year-old gets his first start in the national 10 jersey in almost a decade and will look to make the most of it.

The Wasps playmaker was in scintillating form during the 2017/18 Premiership season.

With both Cipriani and Jantjies looking to impress the player that is able to take control of the test could win it for their side.

Having already made 4 appearances for the Springboks, Warrick Gelant will get his first test start in his preferred position at Newlands.

Gelant thrives in dry conditions and will be tested under the high ball in Cape Town with England's tactical kicking game.

Springbok head coach Rassie Erasmus has stated that he wants to see if Gelant struggles in wet conditions.

The final June test is a big opportunity for the Bulls youngster and if he thrives he could put a major pressure on Willie Le Roux for a starting role in the Rugby Championship.

Daniel Hourcade has handed out one more Los Pumas test debut before he signs off as the national head coach.

Ezcurra is an exciting talent that has shown his promise for the Jaguares this season dotting down for two tries in 9 appearances (mostly from the bench).

The 23-year-old is more of a playmaker in comparison to Jeronimo de la Fuente and could bring a fresh approach to the Los Pumas attack.