During the Sharks’ valuable victory over Jake White’s Bulls last weekend, a number of players put their hands up. There is one name, however, which continues to be uttered with an ever-increasing rate of regularity in South Africa; Dylan Richardson.

Richardson is a home-grown talent for the Sharks; born in Durban and schooled at Kearsney College. He represented SA Schools in 2017 and was included in the SA U20 squad for the 2019 World Rugby U20 Championship. 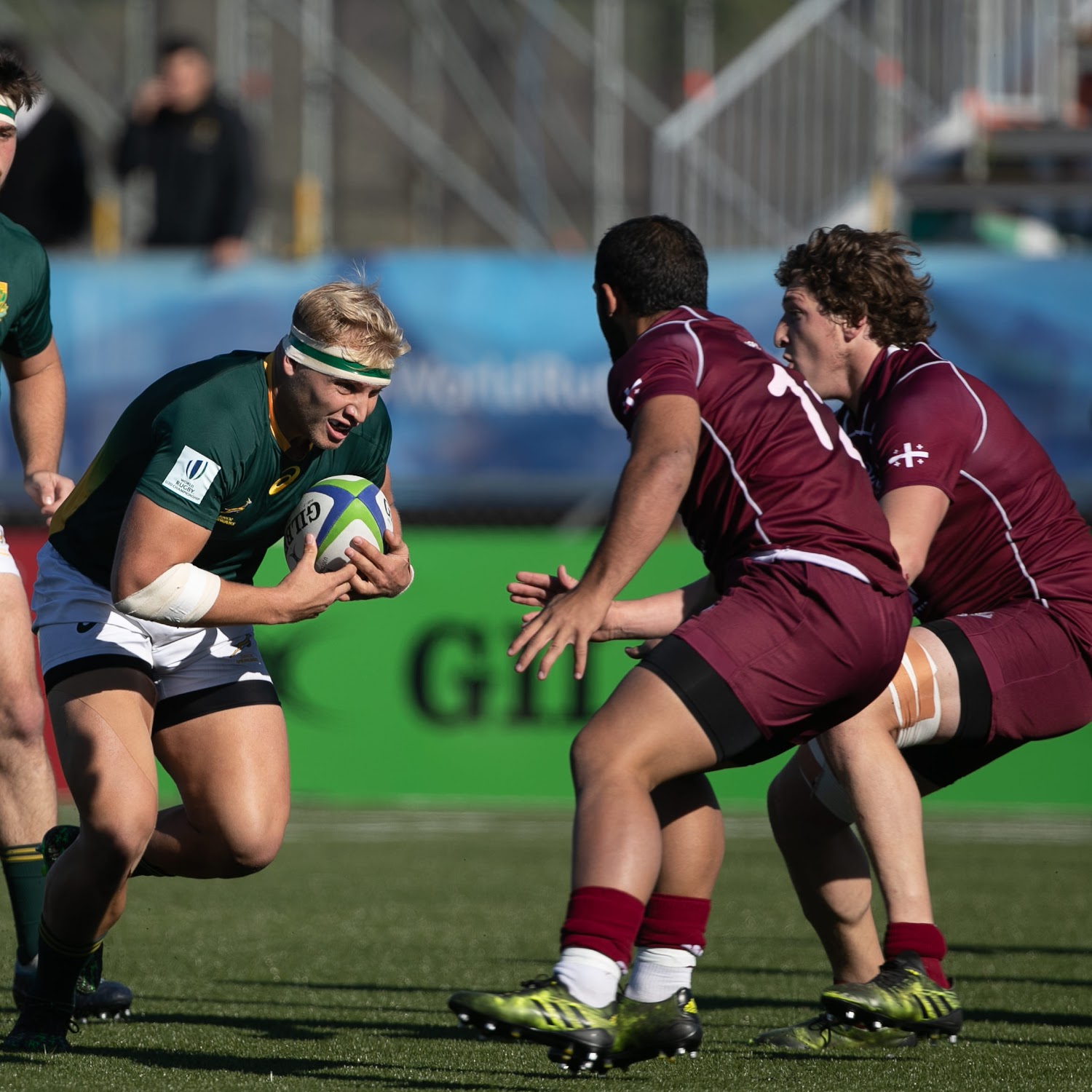 His energy and skill caught the eyes of many when he burst onto the Super Rugby scene last year and his hard work off the field has ensured that he has moved from strength to strength on it.

At 1.84m and 105kg, Venter is as at home at hooker as he is on the flank, giving Sharks coach Sean Everitt an advantageous set of options.

Richardson turned out at hooker in the recent Super Rugby Unlocked competition when regular starter Kerron van Vuuren was on the sidelines with injury. It cannot be denied that Richardson’s lineout throwing needs working on, but his general play remains superb no matter what number is on his back.

Mere weeks ago, Everitt was quoted as saying that Richardson’s future would probably be taken up with the hooking role, however, this last weekend showed that it is not necessarily as simple as that after the 21 year-old had a blinder on the openside flank which earned him the man-of-the-match award.

Exhibiting little-to-no respect for his body, Richardson carries and rucks with the courage and commitment of a true warrior. The Sharks’ go-forward momentum was so often rooted in his vigorous assaults on the Bulls’ defensive line.

While his best position may remain a talking-point for some time, the Sharks and, one would think, the Springboks have much to benefit from with this tenacious young talent in the future.