This evening, French Top 14 fans are treated to a mouth-watering clash as Toulouse travel to Paris La Defense Arena to square up to Racing 92.

Racing enjoyed a bye in Round 3 while Toulouse busied themselves orchestrating Toulon’s 39-19 defeat at Stade Ernest Wallon. 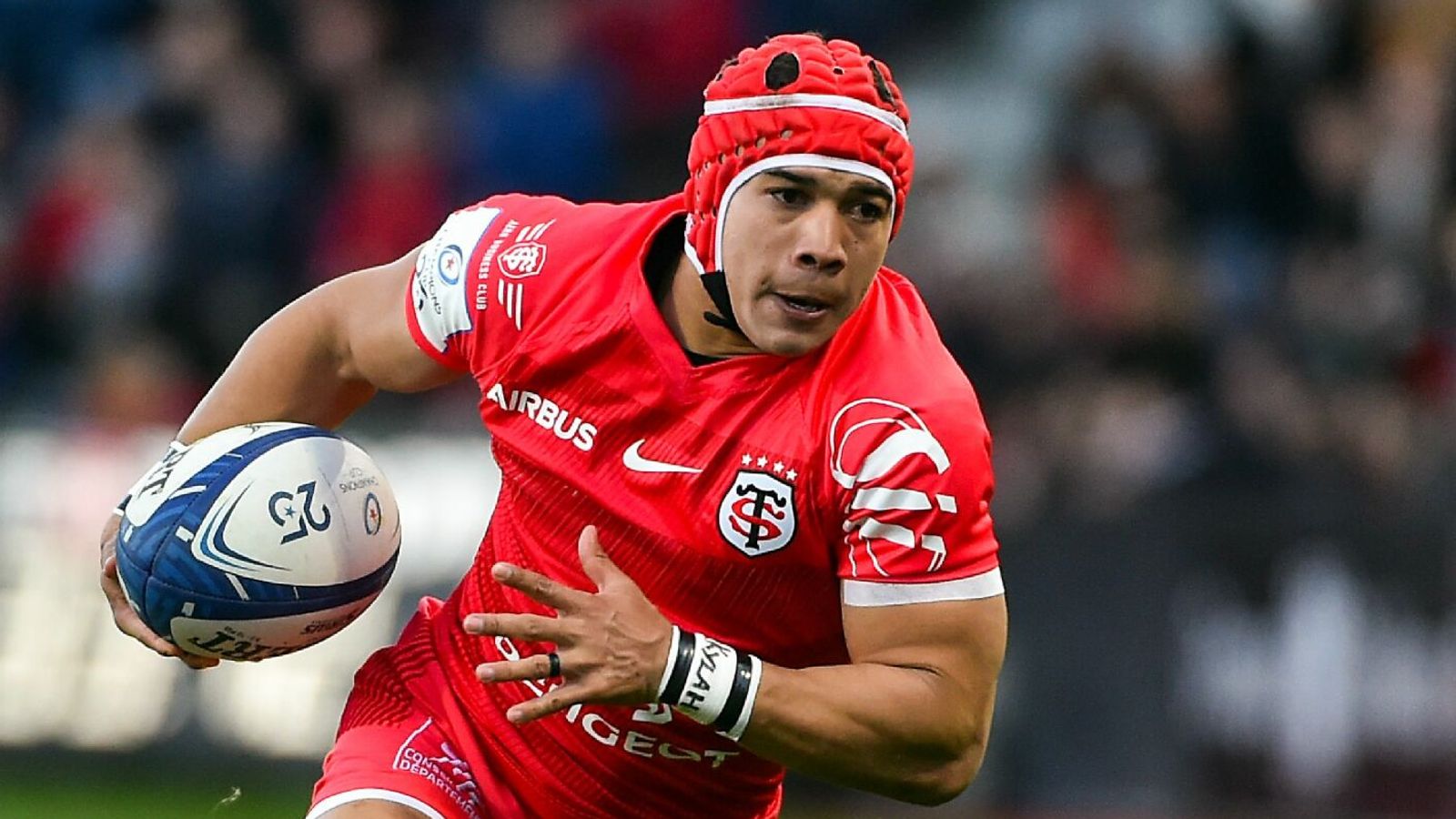 There was not much that Toulon could do against a Toulouse machine that rumbled on without a reverse gear – tight defence, great and constant interplay between forwards and backs and creative attack showed why they share number 1 spot on the log.


Their closest rivals on said log are, however, Racing, who turned the screws on a capable Montpellier outfit the last time they were in action. The scoreboard read 41-17 at the conclusion of that game in Paris and made it two from two for Henry Chavancy’s men.

As Racing have a daunting prospect on the line in the shape of the Champions Cup final next weekend, they have, unsurprisingly, elected to rest many of their first-choice players – a fact that will please Toulouse greatly as they will be spared contention with the likes of Finn Russell and Virimi Vakatawa.

These two giants of French rugby have enjoyed a revered rivalry over the years. Interestingly, in the 2019-20 competition, they faced each other twice (in Rounds 3 and 15) with each side winning once yet only by three points in both cases. With this in mind, it is accurate to say that tonight’s clash will be well worth looking forward to as an exhibition of French domestic rugby at its best.