Scotland’s Head Coach Gregor Townsend has named his 2021 Six Nations squad which will commence their campaign against England on Saturday 6 February against England at Twickenham.

The squad, captained by Stuart Hogg, consists of 35 names including four uncapped players.

There is a rich rugby history behind the name Redpath as the young centre’s father Bryan donned the Scottish jersey 60 times between 1993 and 2003. 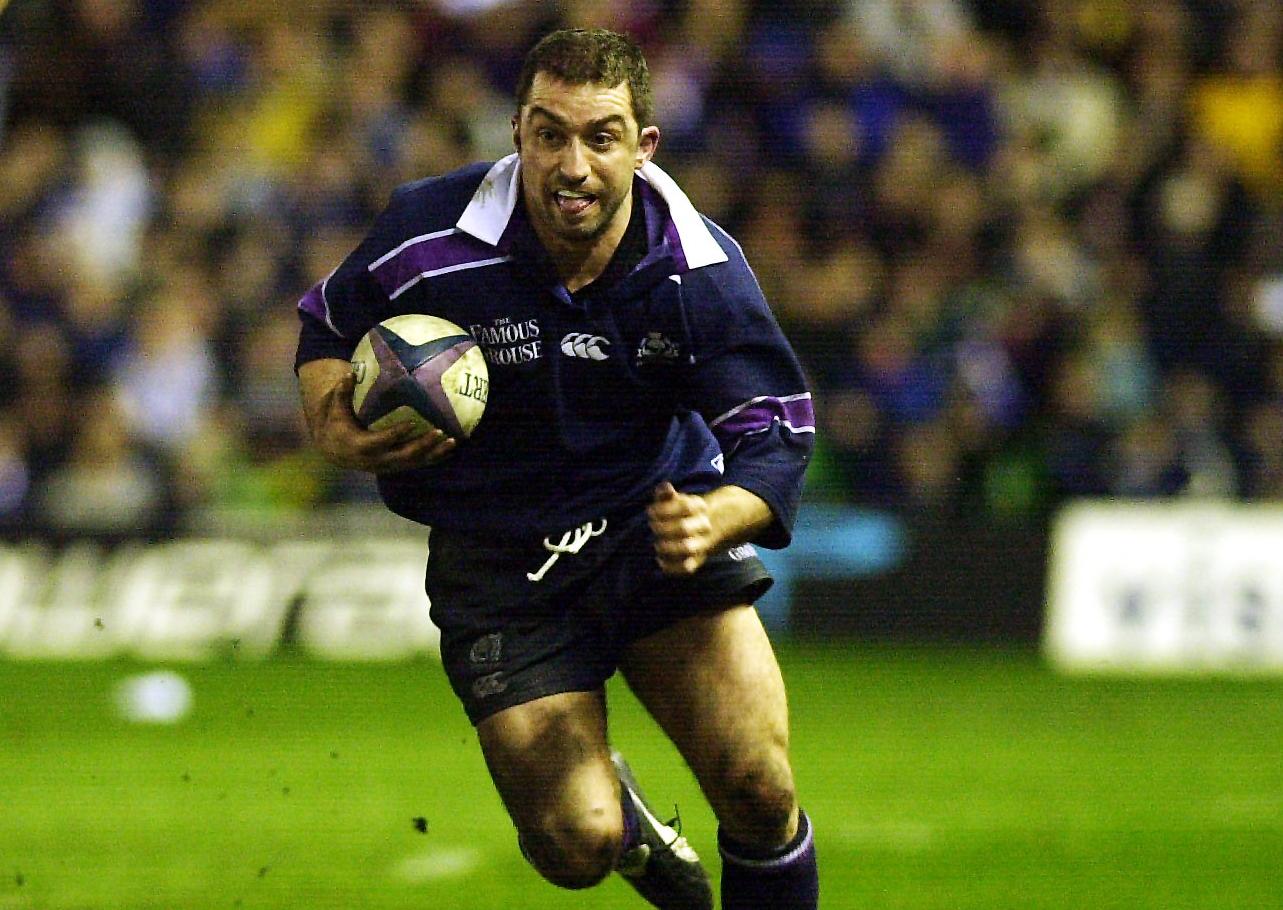 While Bryan was a scrumhalf, Cameron is more at home in the centres where he has represented Sale Sharks (2017-2020) and currently plies his trade with Bath. He has also featured for the England U20 side a total of nine times from 2018 to 2019. At just 21 years old, he is a most exciting prospect in the Scottish camp. 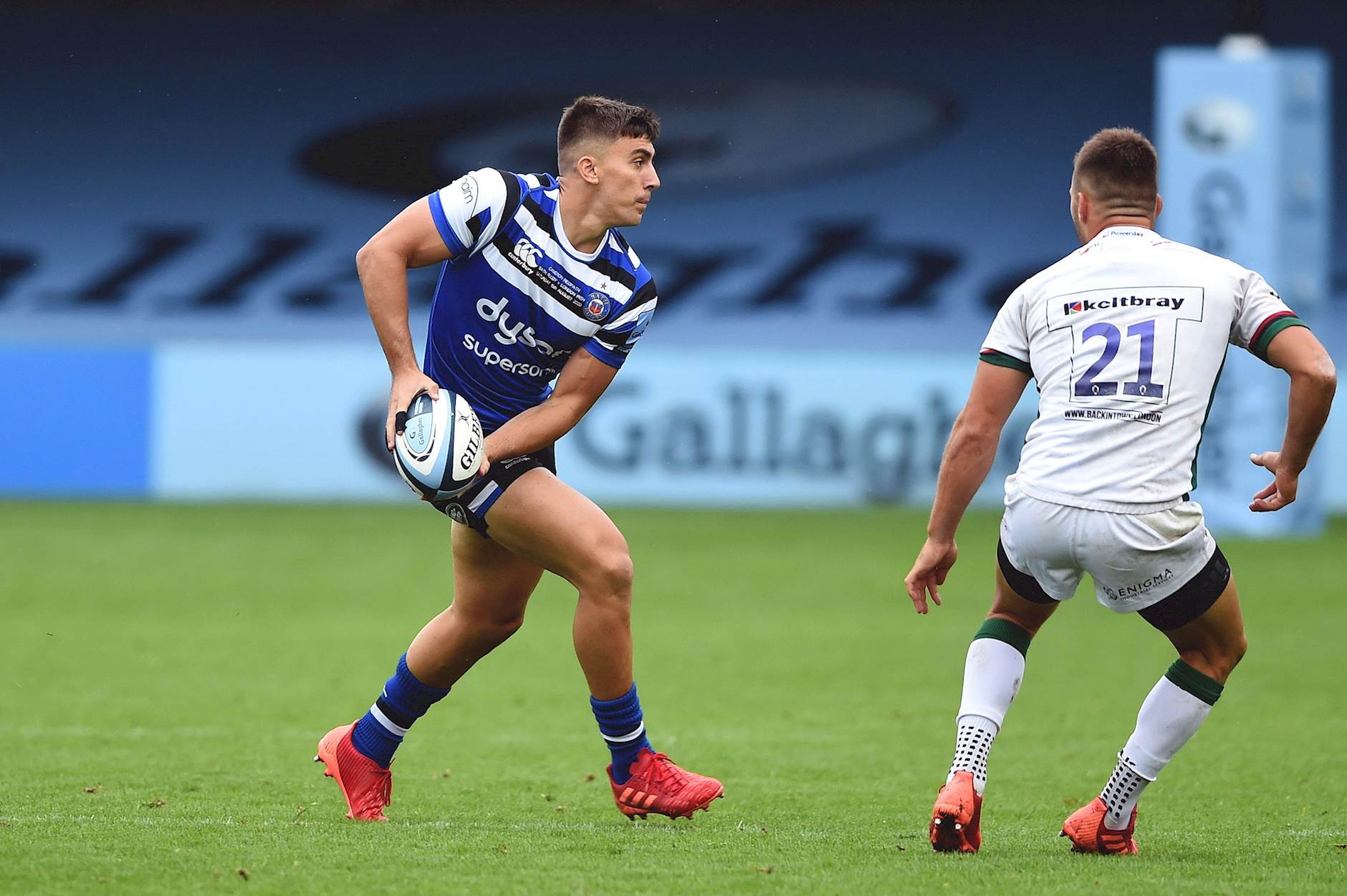 “As coaches, we have selected a group which we believe can build on the work our players put in throughout the recent Autumn Nations Cup campaign and kick on again in terms of performance levels,” said Townsend.

“The depth we have across the squad enables us to bring in some new players who have excelled in recent weeks and others who we believe can perform at Test level.

“Our tournament gets off to a fantastic start with a fixture we look forward to every year against England and the opportunity to win back the Calcutta Cup at Twickenham.

“We are very aware how different this year’s competition will be due to the Covid-19 pandemic, but it also provides a huge amount of positivity and enjoyment for millions of supporters and we are looking forward to contesting every match and giving this championship our very best.”