The Tri Nations concluded in dramatic fashion yesterday as the tussle between Australia and Argentina ended in a 16-all draw.

Each side scored one try with the rest being left up to the boot as the rain poured down in Sydney. The tournament thus ended with the All Blacks taking the honours with two victories from four outings and 11 points to their name.

We take a look at the stats columns to see which players performed the best throughout what was an action-packed tournament.

Los Pumas’ second-row Marcus Kremer did yeoman work over the course of the six rounds, posting the highest tackle count of the tournament – 72.

There was a fair distance between first and second with the next highest being Wallaby flanker Michael Hooper with 46, followed by another Argentinian, Matias Alemanno, with 43. 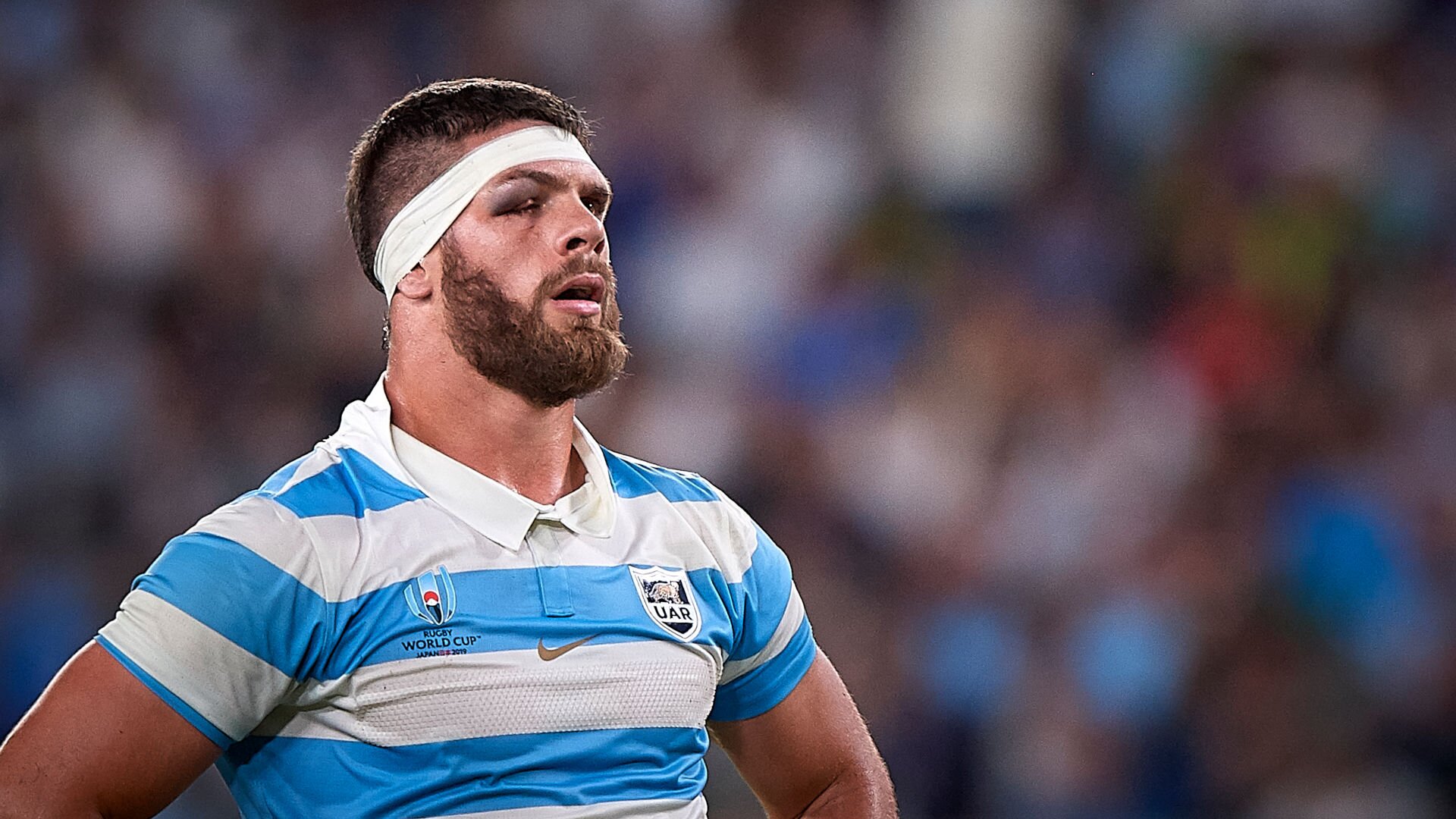 The energetic Hunter Paisami topped the carries stat with 39. One of Australia’s most exciting talents, Paisami gives his all on both attack and defence.

His teammate Harry Wilson and All Black stalwart Sam Whitelock were tied for second place with 36 apiece, while Caleb Clarke managed 35. 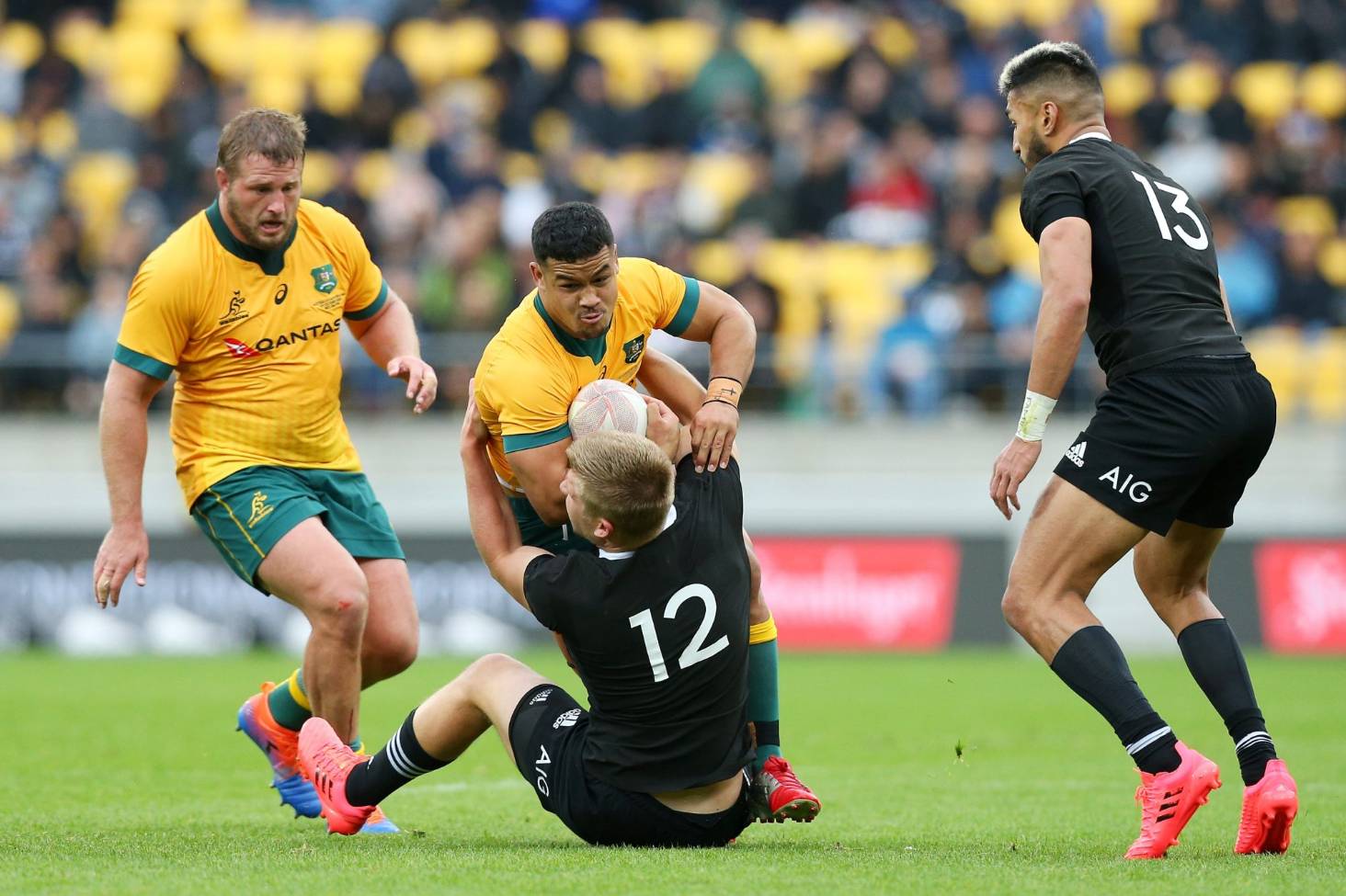 Wallaby attacking dynamo Marika Koroibete put his running skills to good use, racking up the most metres with 204.

The All Black duo of Richie Mo’unga and Caleb Clarke came in second and third with 198 and 185 respectively. 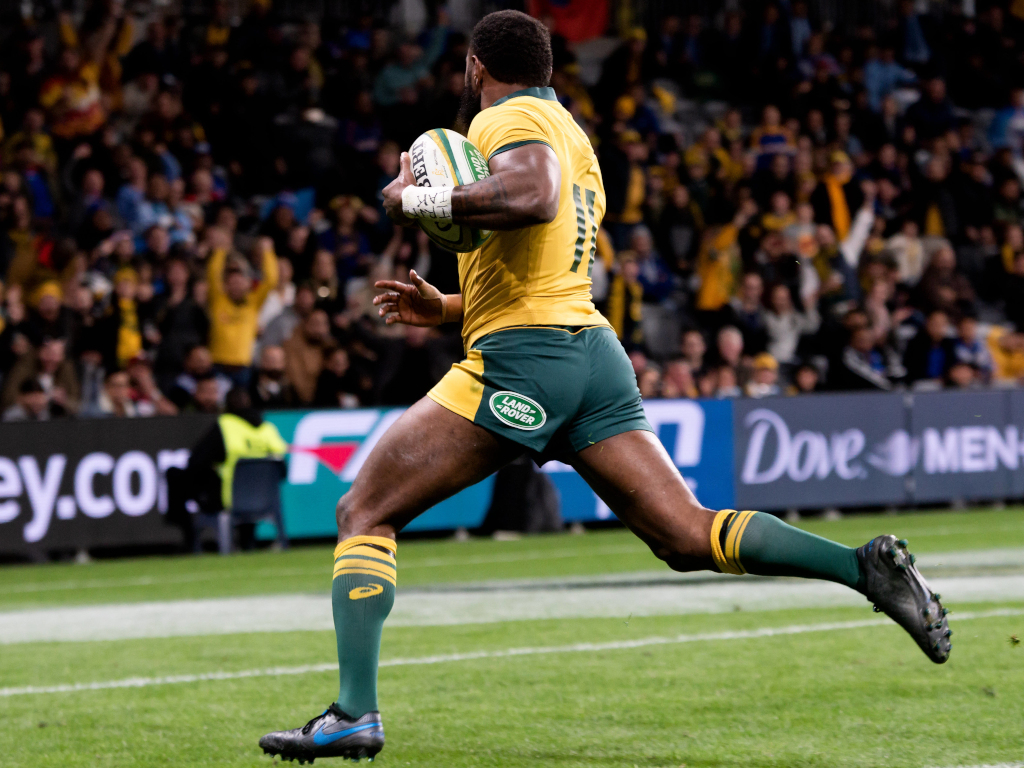 Mo’unga features once again, this time claiming number one spot for defenders beaten with 14. The fly-half is truly a great asset for the All Blacks and a handful for defences. With all three teams showing great competence at ruck time, there was not much opportunity for the fetchers, however, All Black captain Sam Cane and Marcos Kremer managed to steal a total of 5 balls while Julian Montoya finished close behind the leaders with 4 apiece. 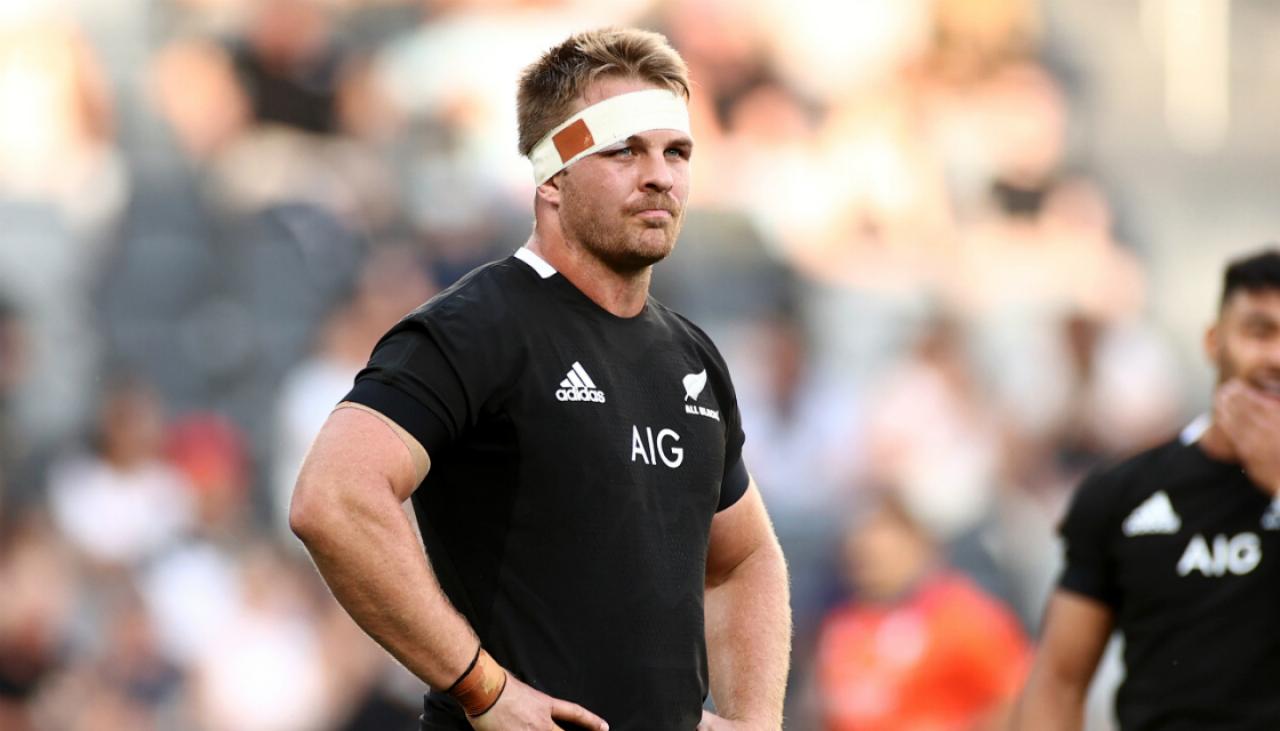 Once again, Mo’unga’s name pops up, this time in relation to the clean breaks stats. The fly-half managed to make 5 of them while Jordie Barrett, Caleb Clarke (both New Zealand) and Tom Wright (Australia) all performed 4. 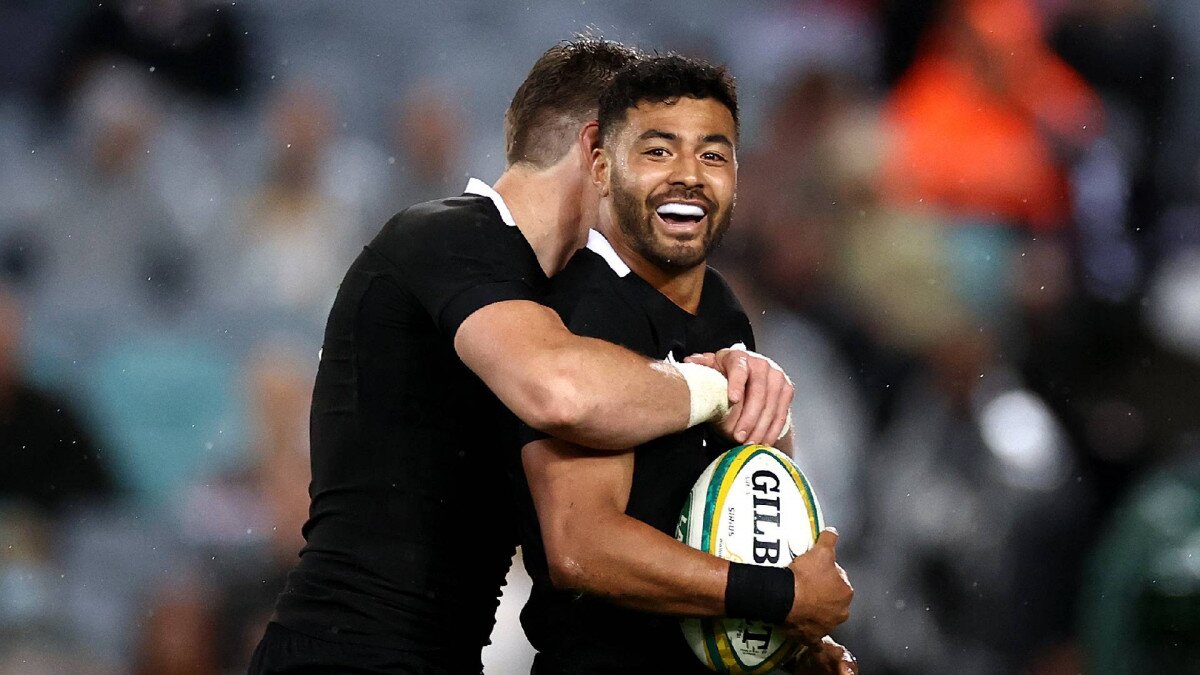