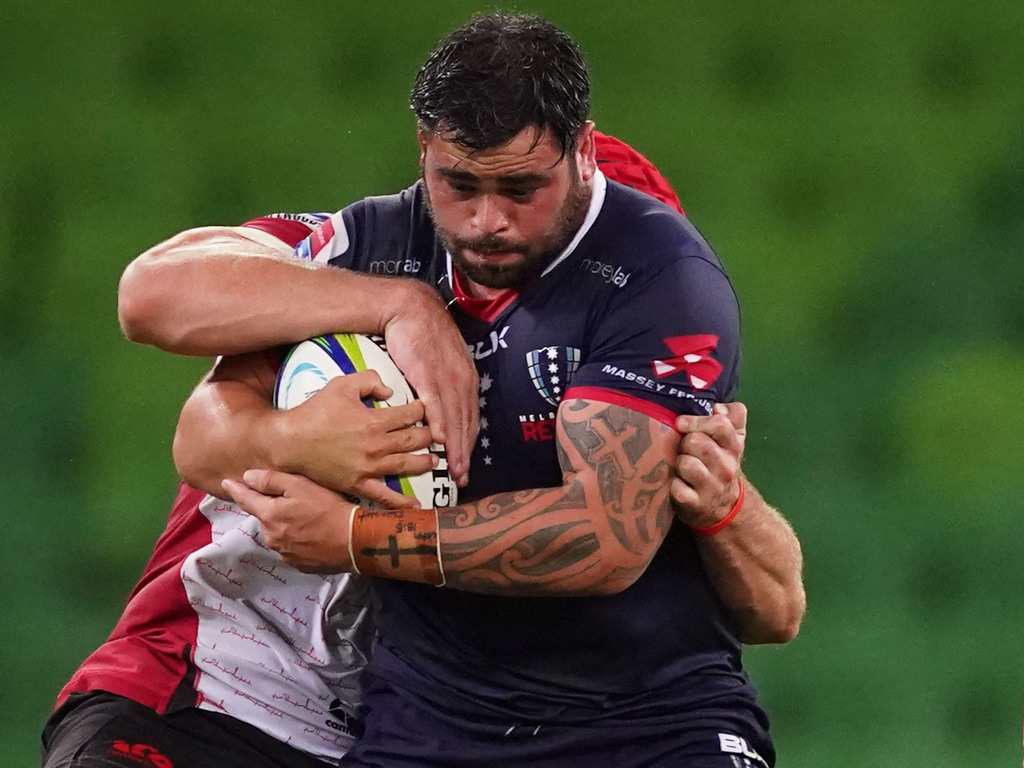 The Highlanders confirmed the signing of Wallabies tighthead prop Jermaine Ainsley who has inked a two-year deal with the side that will see the New Zealand born player turn out for the Highlanders in 2021. Read more

Super Rugby Aotearoa Round One - Round Up

A thrilling final passage capped off the first spectacle of Super Rugby Aotearoa as the Highlanders snuck in with a 28-27 victory over the Chiefs in Otago on Saturday.

The following day saw Blues take on Hurricanes in what was a wonderfully competitive first half with a single point separating the teams at halftime (14-13) after tries by Dan Coles and Ben Lam for the Canes and Caleb Clarke and TJ Faiane for the home side.

We have picked our top 10 players from the weekend, in no particular order, with five players featuring from each game.

Mark Telea has been one of the Top Performers of the opening half, here is a look at selected Stats pic.twitter.com/pG4khxjFr2

A thrilling finish to the first game in two months 🔥🙌pic.twitter.com/xfwWKopaSg 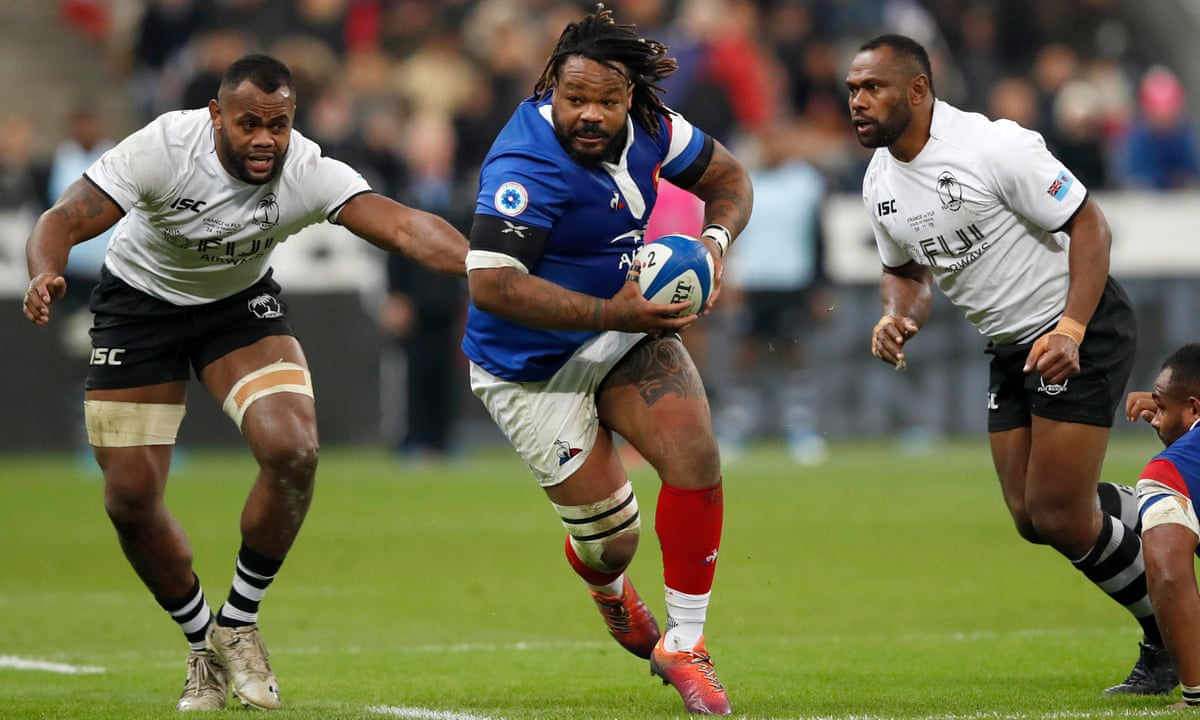 Lyon have confirmed the signing of six players ahead of the 2020/21 season with two of the six players returning to the club.

The two returning players include former France International, Mathieu Bastareaud who returns to the TOP14 club after a stint in America with Rugby United New York. Full story 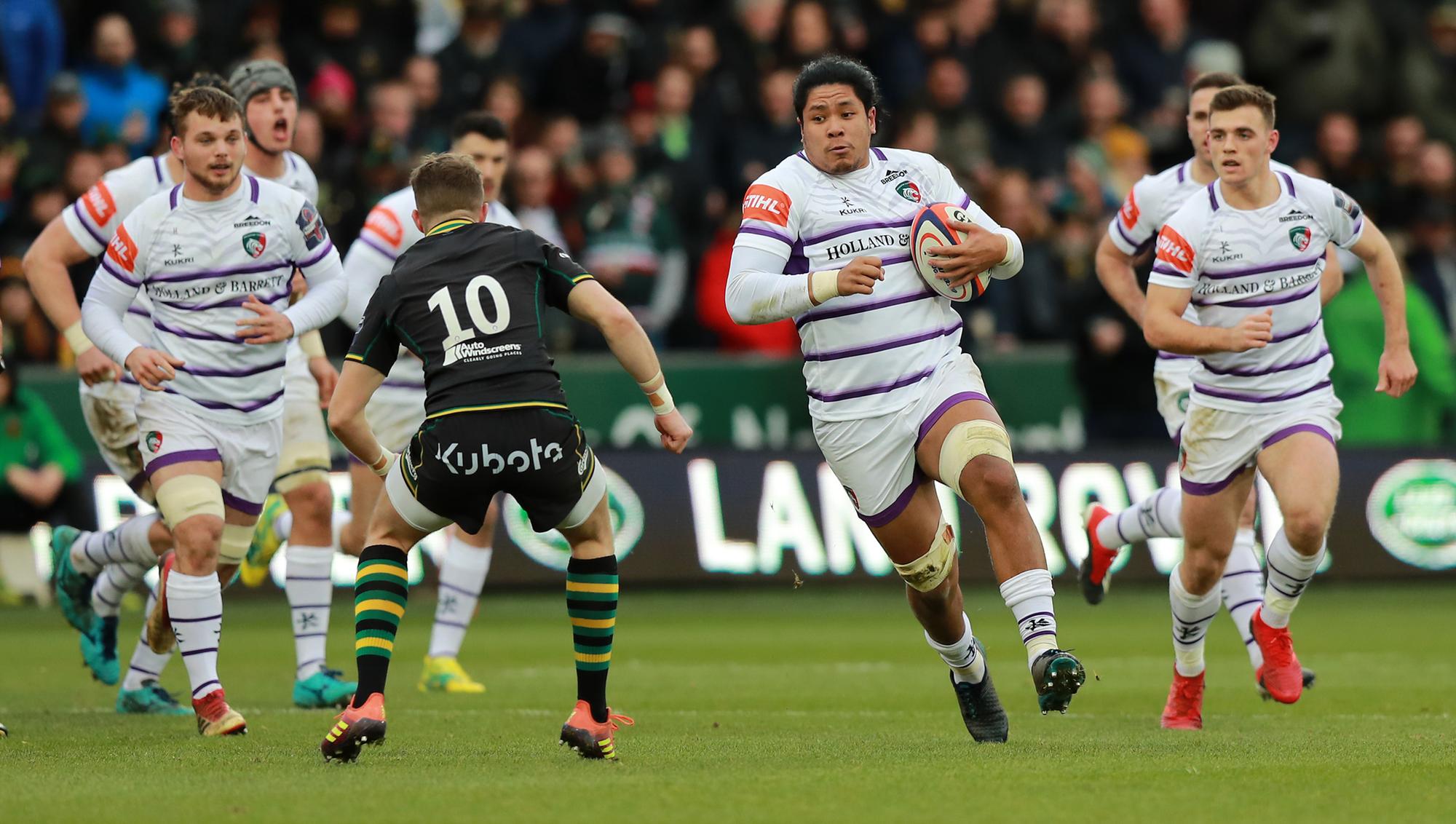 The Tuilagi brothers, Fred and Brian, have put pen to paper and will be pulling on a London Scottish jersey for the 2020/21 season.

Carrying one of the most well-known surnames in rugby, Fred and Brian’s father is former Leicester Tigers and Samoan legend, Freddie Tuilagi, not to mention their multiple uncles whom have all had blessed professional and international careers including none other than England superstar Manu Tuilagi. Full story

Chris Robshaw off to MLR as he signs for SD Legion 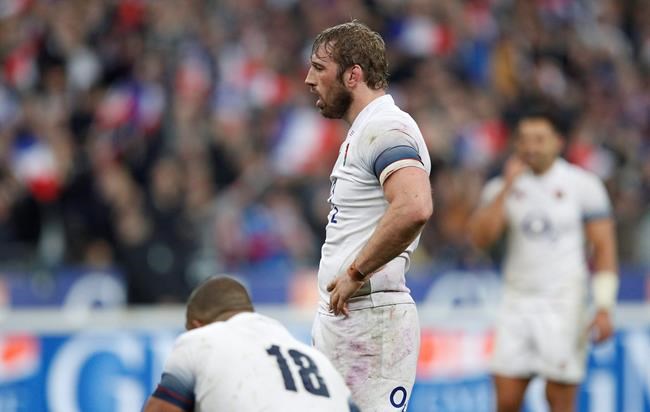 The second most capped England captain and Harlequins legend has signed with the San Diego Legion. He will join the Major League Rugby tournament for the 2020 and 2021 seasons. Full story 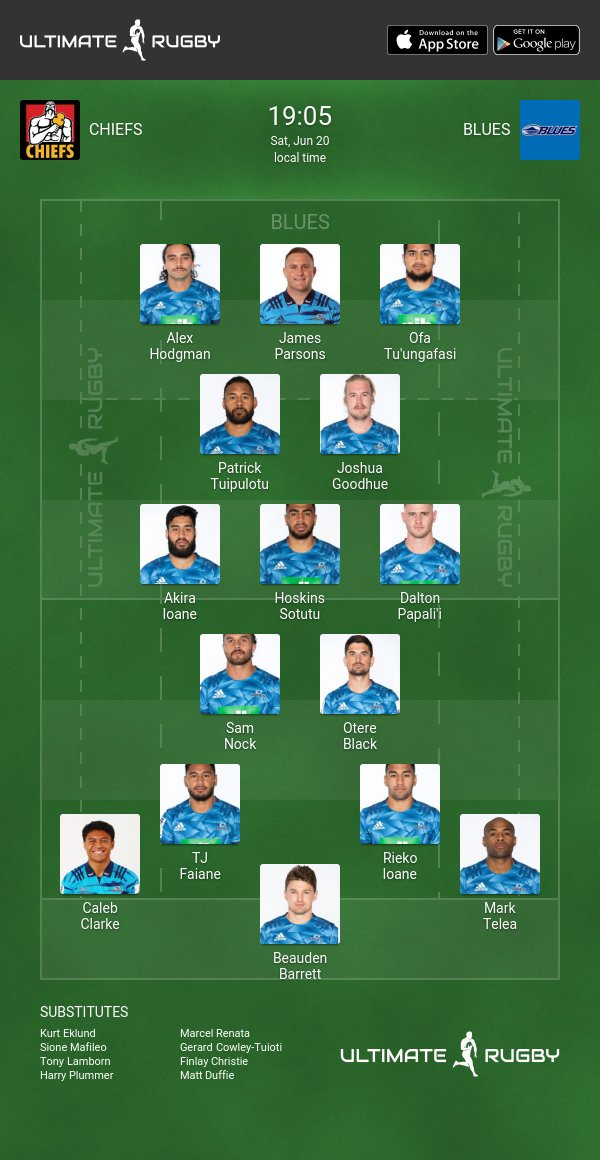 All Black loose forwards Dalton Papalii and Akira Ioane return to the Blues starting line-up for Saturday’s second round of the Super Rugby Aotearoa against the Chiefs in Hamilton.

They are the only changes from the team that accounted for the Hurricanes 30-20 in the first-round clash at Eden Park. Read more 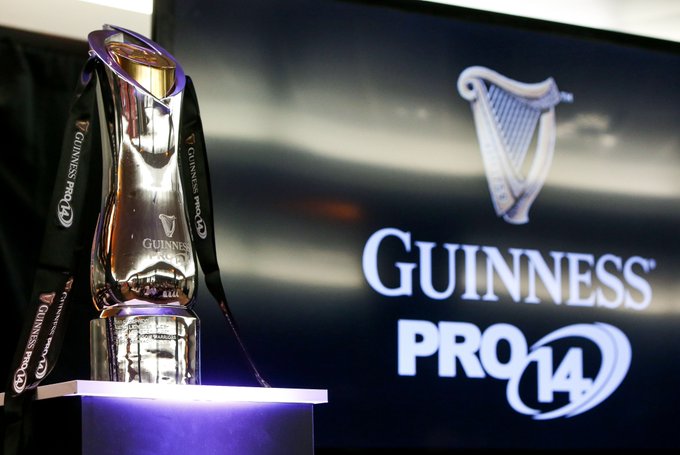 The PRO14 Board selected August 22 as a target date for the season to restart across all five competing territories.

The league's resumption will see teams finishing in the top two places in Conference A and B contest the semi-finals, with the final being scheduled to take place on Saturday, 12 September at a yet to be confirmed venue. Full story 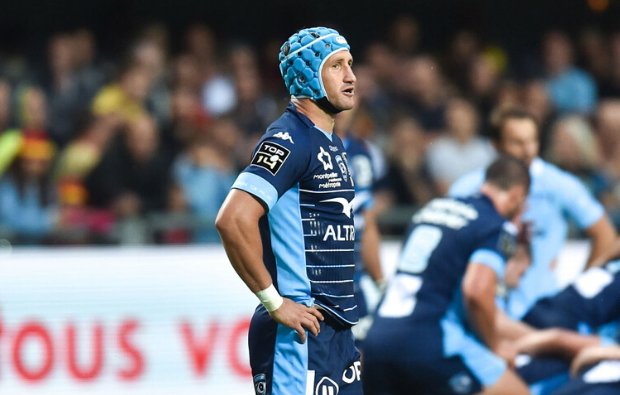 Last week French newspaper Midi Olympique reported that the LNR's salary cap manager Samuel Gauthier had found evidence that Montpellier have failed to adhere to the cap which is set in the region of 11.3 million euros. Full story

Ardie Savea starts for the Hurricanes against the Crusaders 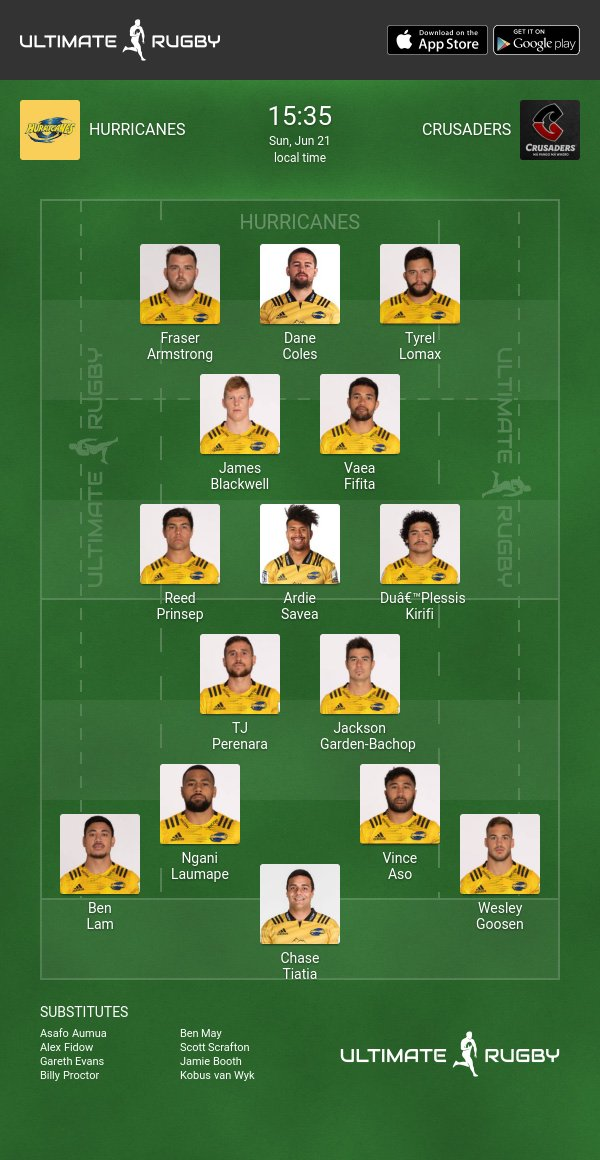 Two changes for the Hurricanes as they bolster their pack with Lock Vaea Fifita getting the nod ahead of Scott Scrafton and Ardie Savea starting at 8 after making an appearance off the bench last week.

Following a blockbuster opening round of Super Rugby Aotearoa, New Zealand prepares for round two of the competition with the second round of action promising to better the spills and thrills of the first. 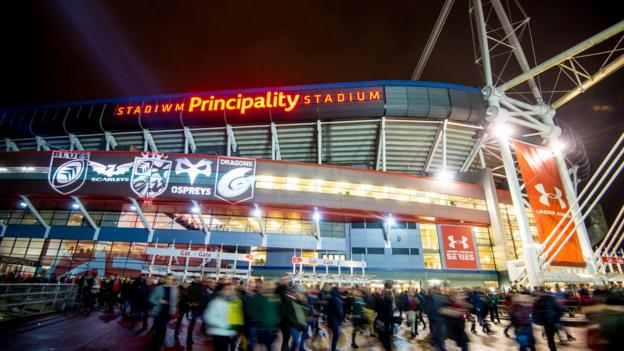 The Welsh Rugby Union has confirmed that Judgement Day VIII that was scheduled to take place on the 18th April has been cancelled.

The Judgement Day VIII was postponed due to the Covid-19 pandemic, with organisers hoping it would be possible to re-schedule at a later date, but the recent announcement from PRO14 effectively rules out the idea of a near-capacity double-header occasion in Cardiff. Full story