It’s an all-Welsh affair at Parc Y Scarlets this evening as the home side seeks to exact revenge on Cardiff Blues.

The same teams crossed swords at Cardiff City Stadium on 9 January when the Blues pulled off a 9-point victory over their opponents.

Blues outscored Scarlets by 3 tries to 2 while dominating both territory (57%) and possession (59%) as well. It was a sturdy performance from the home side from which they will have drawn confidence while Scarlets will no doubt be very wary of a repeat result.

Both sides are members of Conference B and fairly evenly matched at present – only two points separate them with Scarlets on 24 and Cardiff on 22. The latter will obviously see this as a golden opportunity to move up a spot on the pecking order while Scarlets will throw their weight behind the notion of maintaining and extending their lead on their local rivals. 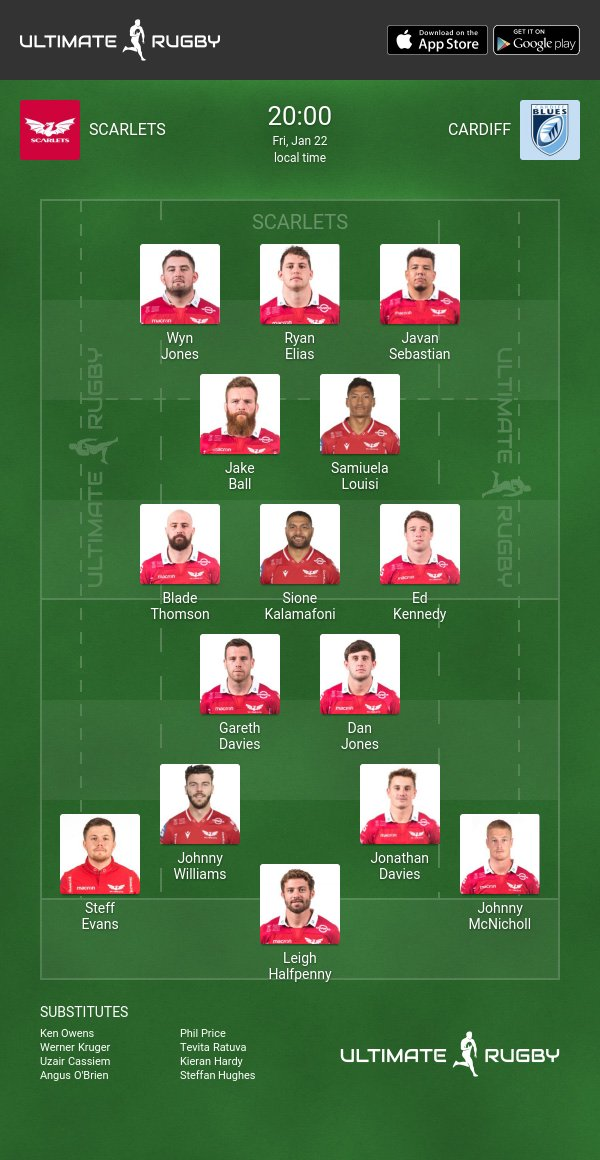 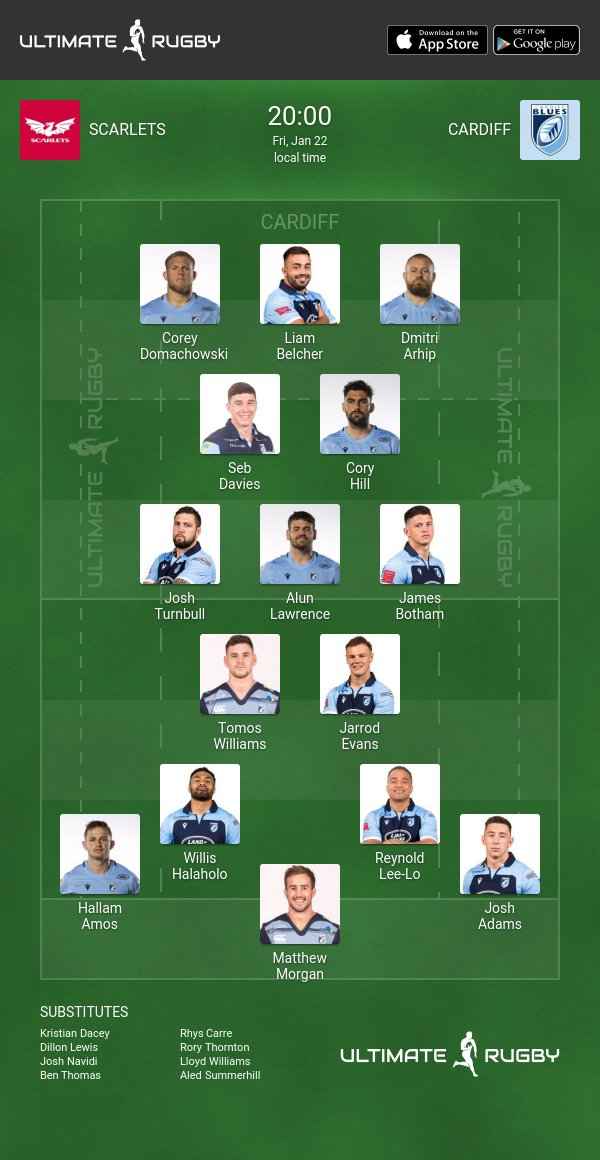