Every four years players from all the Home Nations eagerly await to hear their name as the British and Irish Lions squad is announced.

This year, Warren Gatland was not short on some surprise inclusions and equally surprising exclusions.

We take a look at some of the biggest winners and losers from the announcement. 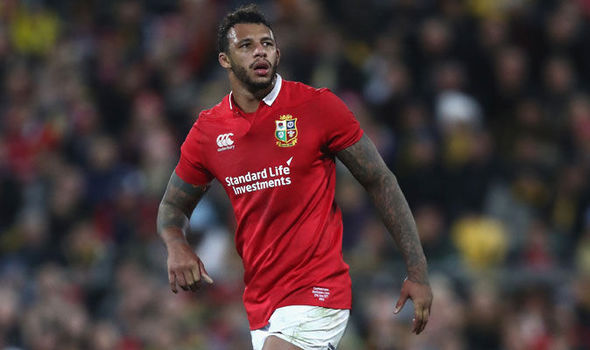 A selection very much based on reputation as Lawes is set to take the pitch for the first time since England's victory over Italy in the Six Nations in February.

The England second-rower has snuck into the team ahead of James Ryan. A top performer on the tour in 2017, Warren Gatland is well aware of what Lawes can bring to his side and has backed England's most capped back five forward to shine in South Africa.

Physicality will be key against the South Africans, something that Lawes has in abundance. 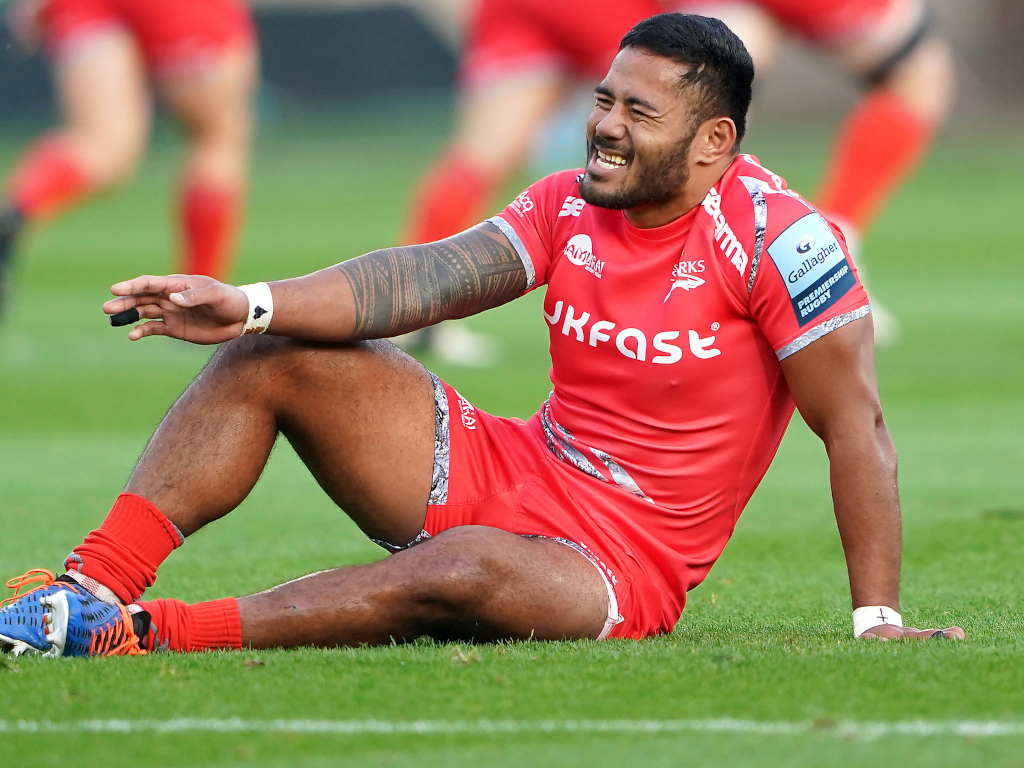 If Lawes is a winner, Tuilagi is certainly a loser having missed out on selection. The Sale Sharks and England centre was tipped by many to crack the nod for Gatland's squad but ultimately it was not to be.

Tuilagi has a great reputation as a world-class centre but his injury record seems to have been too much of a gamble for Gatland and his coaching staff.

One man's loss is another man's gain. With Manu Tuilagi missing the tour, Bundee Aki has been brought in as a like for like replacement.

Aki is very much a similar player to Tuilagi with his physicality both on defence and attack. His breakdown ability is another plus for Gatland's side.

The Connacht centre featured for just 64 minutes of Ireland's Six Nations campaign before getting red carded. That incident did not sway the Lions boss away from selecting the centre. 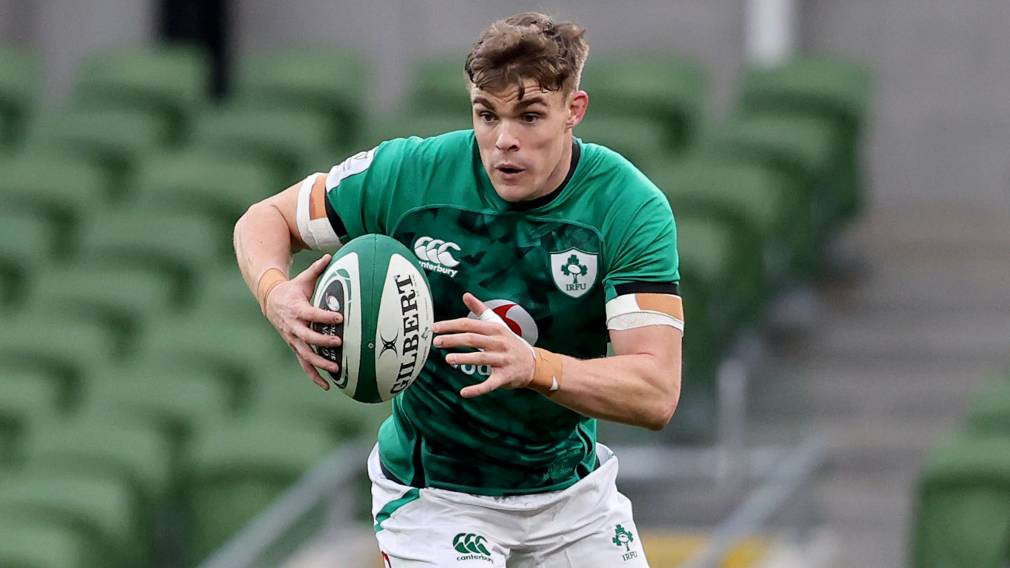 Sticking with the centres. Both Garry Ringrose and Henry Slade had solid Six Nations campaigns that would have kept them in the running for a Lions call up, however, Gatland looks to have gone for more powerful options in Aki, Robbie Henshaw, and Chris Harris. 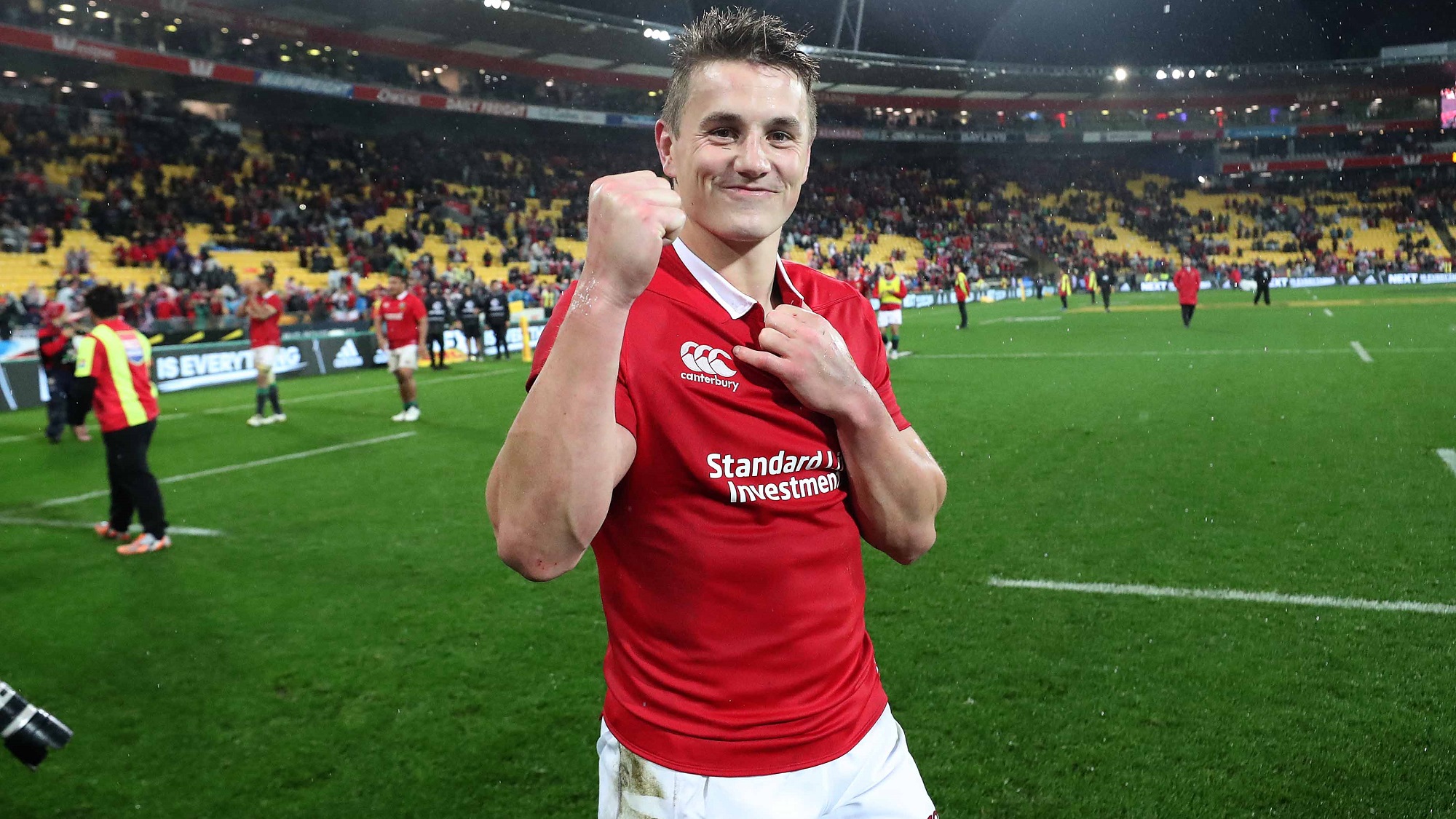 One of the most shocking calls from Gatland's squad. The man of the series in 2017 and one of Gatland's most trusted players during his tenure as Wales' head coach, Jonathan Davies looked a nailed-on Lions tourist to South Africa. However, the Lions boss made the tough decision to leave 'Fox' out of his squad. The rise of Chris Harris during the Six Nations certainly made the situation somewhat easier but it would have still been a tough call. Davies has and can comfortably cover both 12 and 13 for the Lions and Wales. 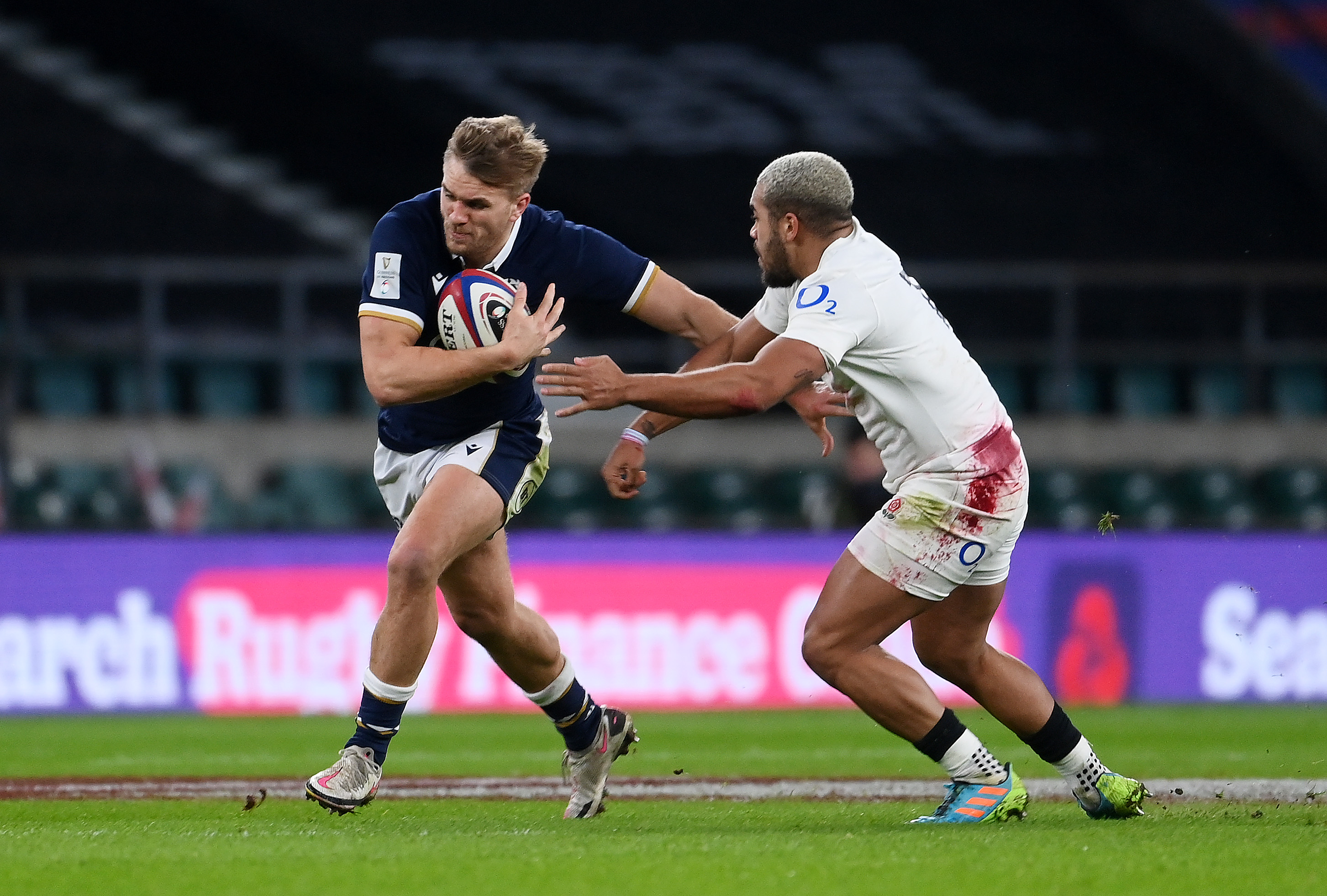 Just reward for a simply outstanding Six Nations campaign. Chris Harris is just the kind of player that Scotland fans would predict that Gatland would snub.

However, Harris may just be another benefactor of the Scottish coaches with the Lions. Steve Tandy will know better than most about the value that Harris can bring on defence and with Davies missing out, Harris can make a move for a starting role in his place.

The bolter few saw coming. Jack Conan was a surprising inclusion in Gatland's squad with the Leinster no.8 hardly a regular starter for Ireland.

Conan's first test after the Rugby World Cup only came against Italy this February but he obviously made an impression on Gatland recently. 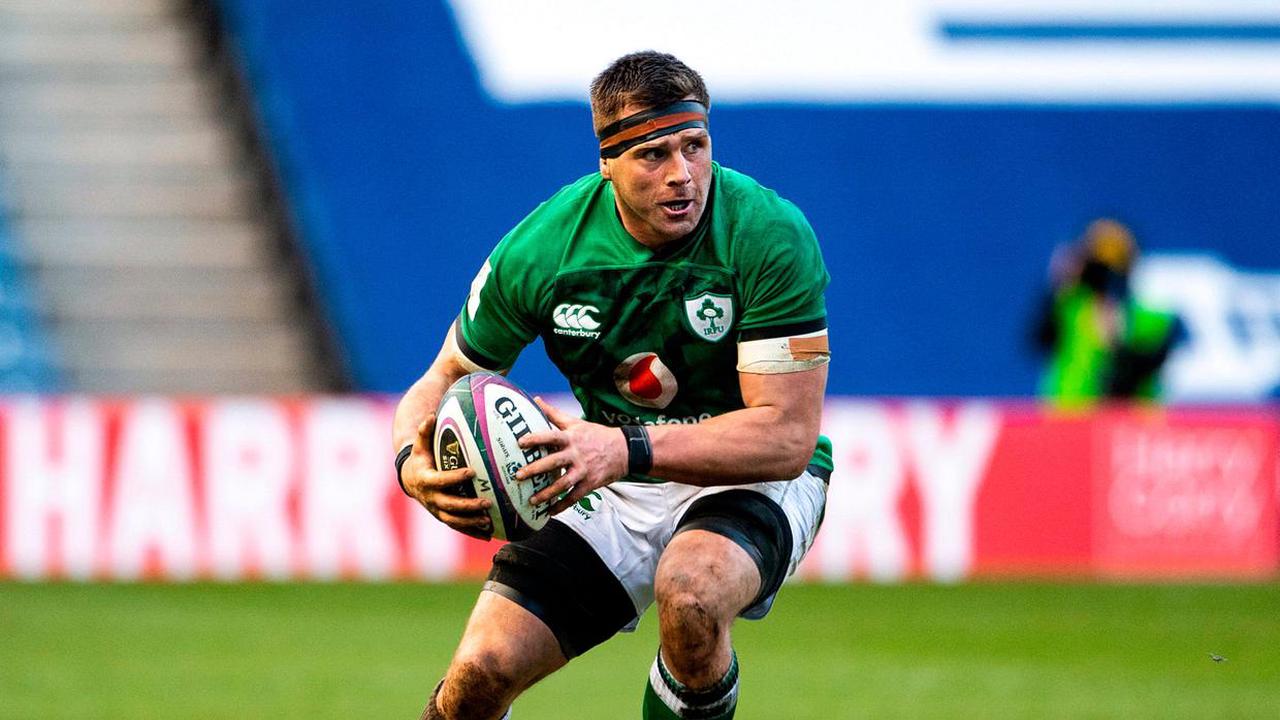 A Lions test against South Africa would have been a perfect send-off for the Ireland and Munster no.8 but Warren Gatland isn't one for sentimental selections.

Stander has been in excellent form for Munster and Ireland featuring at no.8 and blindside but not enough to convince Gatland to select him for a second tour.

Having not played for England in over three years, Warren Gatland and his coaching staff have seen value where Eddie Jones hasn't.

Simmonds' form has more than warranted a test call up and dry sunny conditions in South Africa could be the perfect place to set Sam loose. 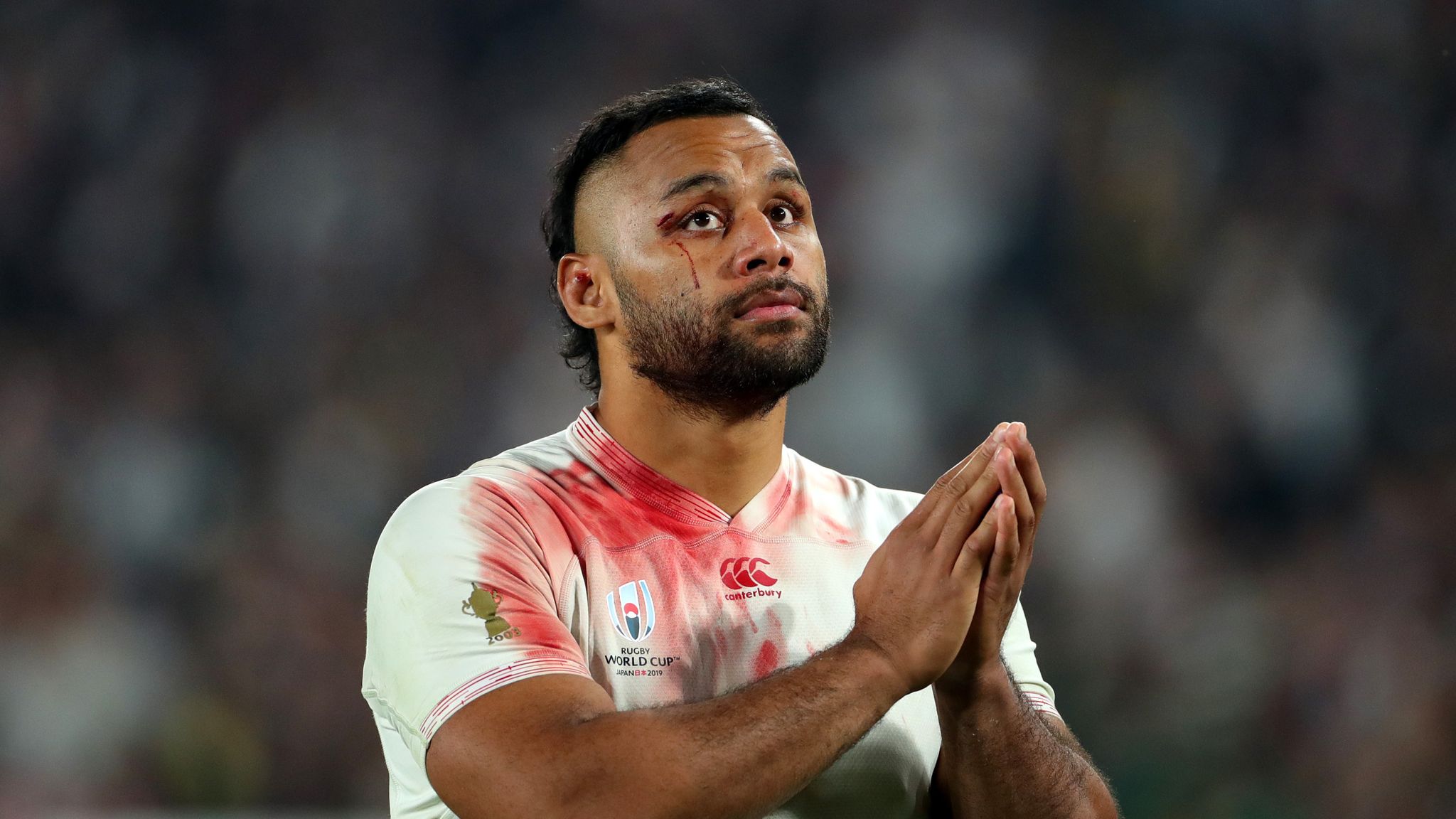 A victim of England's poor in the Six Nations, Billy Vunipola misses out on selection for the second time in his career with injury denying him in 2017.

The England no.8 wasn't in terrible form for England but wasn't quite at his best and Saracens' featuring in the Championship haven't helped his chances. 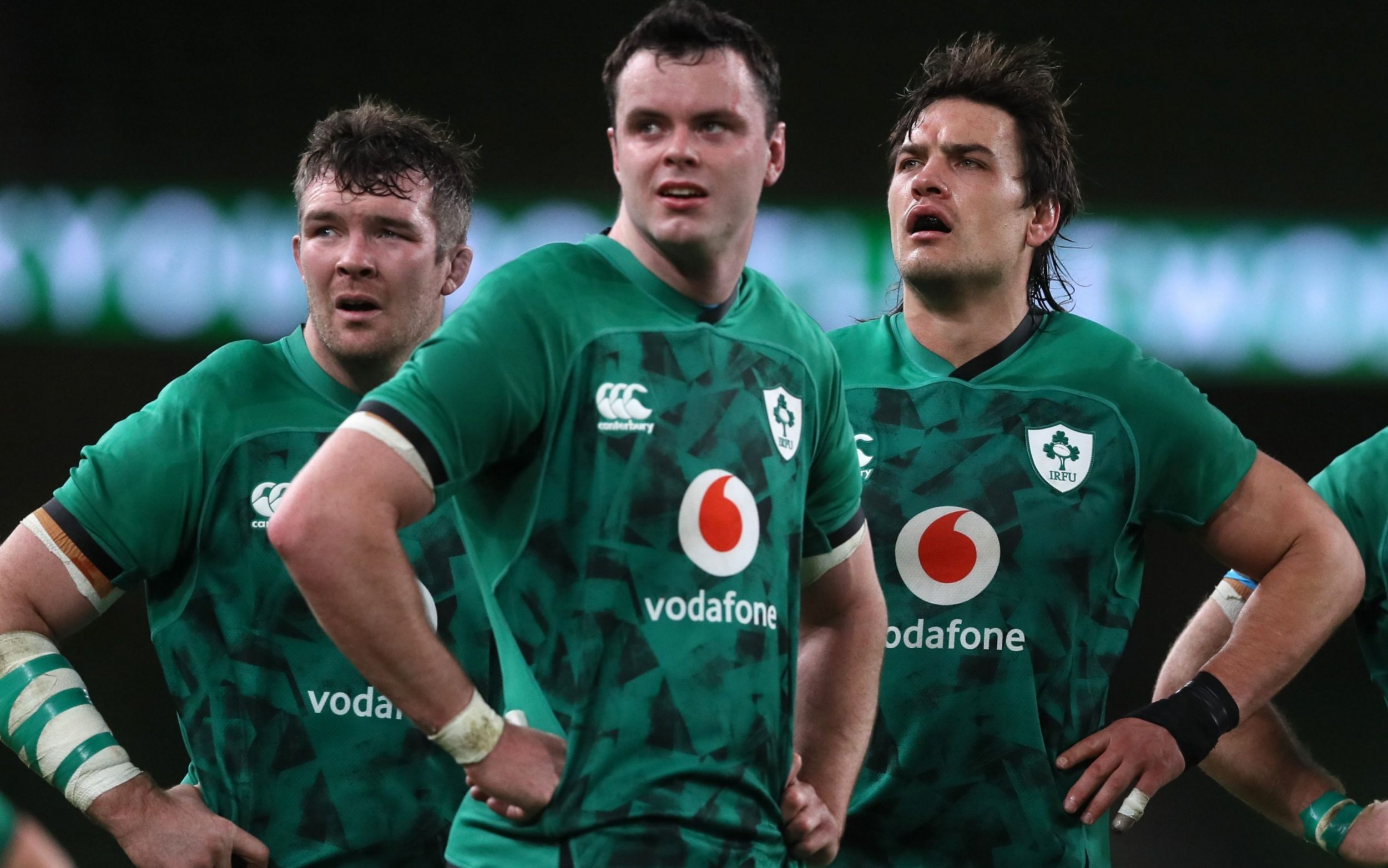 Courtney Lawes' reputation helped him into the squad while James Ryan wasn't quite as fortunate as his tough run of injuries hampered his chances of making the squad.

Had the Lions tour taken place last year, there is a good chance James Ryan's name would have been read out, but instead it was the likes of Tadhg Beirne, Courtney Lawes, Maro Itoje, Jonny Hill and Iaian Henderson who got the nod. 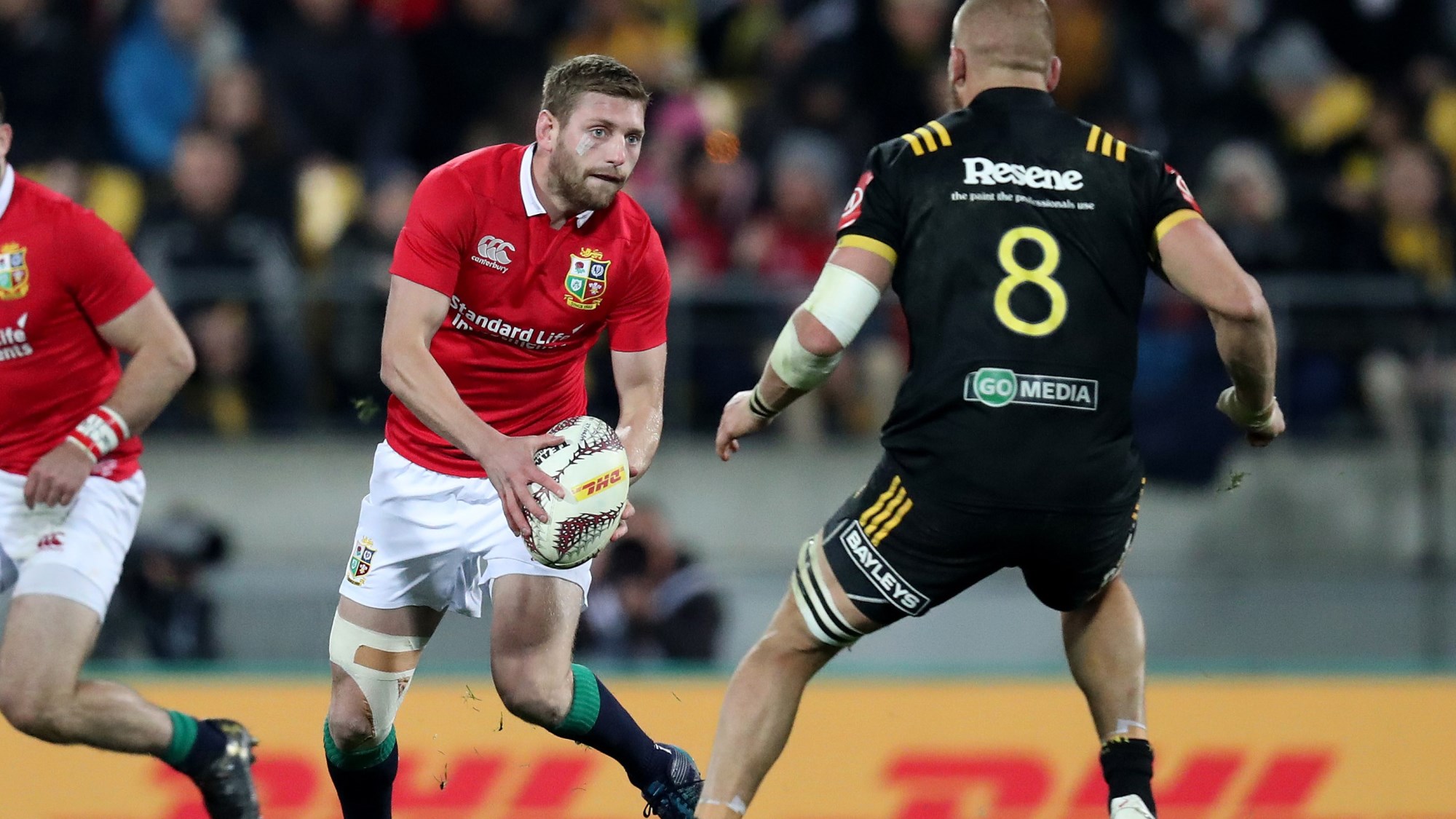 Russell's form definitely warranted an inclusion but one can't help but think Townsend went out to bat for his flyhalf at Scotland.

It would have been a tough call between Russell, Ford and Sexton and Townsend's trust in the pivot must have played a role. Gatland's trusted flyhalf for the Lions on the last two tours, Sexton's exclusion from the squad was somewhat surprising. Sexton played in all six of the Lions' test under Gatland's tenure to date but was overlooked for the likes of Dan Biggar, Finn Russell and Owen Farrell. Sexton's age and injury record did not help the Irish captain's chance, particularly his recent run of injuries. 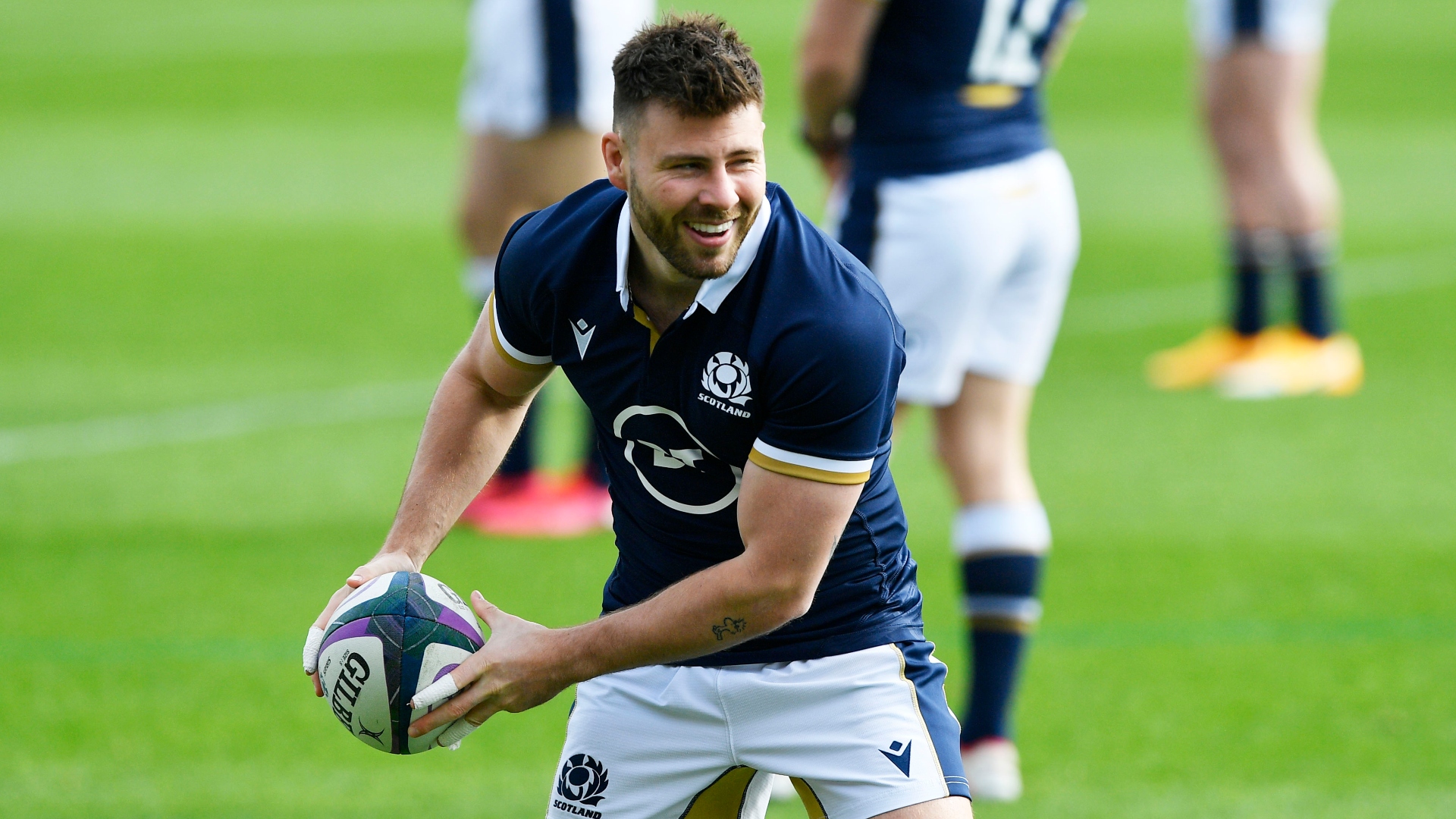 A standout for Scotland during the Six Nations, things could have been very different for Ali Price had Ben Youngs not made himself unavaliable.

There were also multiple scrumhalves linked to make the squad but Price had done enough to convince the Lions coaches that he was the best pick. 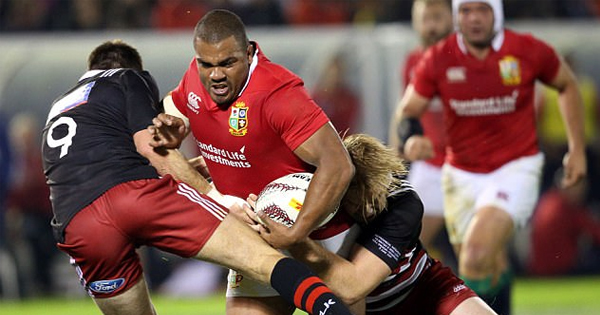 After featuring in all three tests for the Lions in 2017, many would have expected Kyle Sinckler's name to be read out to tour South Africa.

However, the 28-year-old was snubbed for the likes of Tadhg Furlong, Andrew Porter and Zander Fagerson.

Tomas Francis is another tighthead prop who can feel hard done by having produced standout performances for Wales in the Six Nations. 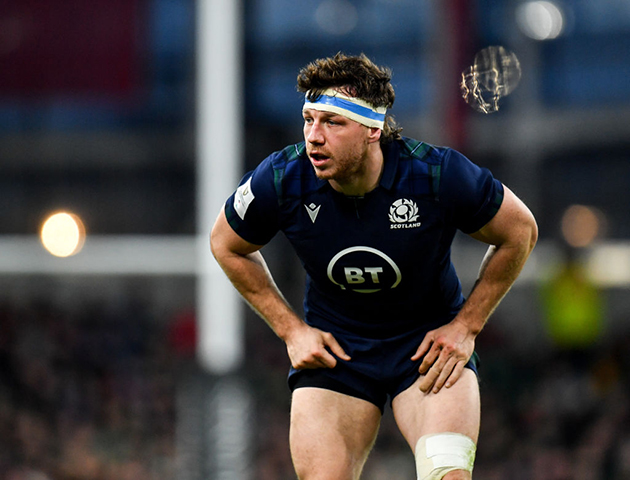 Snubbed in 2017, Hamish Watson gets his chance after claiming the Six Nations Player of the Championship award.

The Scottish flanker beats Josh Navidi and Sam Underhill to a place in the squad and it is more than deserved.